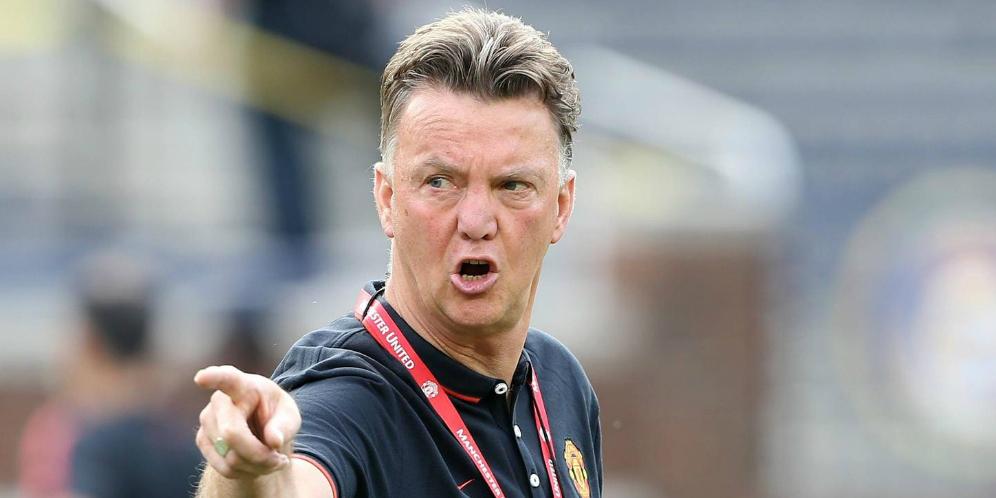 Manchester United boss Louis van Gaal is set to make as many as five changes to his starting eleven this weekend after their disappointing defeat at Everton, according to reports.

United slumped to a 3-0 loss at Goodison Park last Sunday to make it back-to-back defeats for the Red Devils and it’s understood that van Gaal tore into his players at training on Monday.

It seems the Dutchman is now ready to shake things up for Saturday’s clash with West Brom at Old Trafford as the Mirror claim the United boss will make as many as five changes for the game.

The newspaper suggests that Antonio Valencia and Daley Blind were singled out for criticism by van Gaal for their part in Sunday’s defeat at Everton and are now set to lose their places to Phil Jones and Michael Carrick.

The duo have missed the last two games with ankle and calf problems but they are expected to be passed fit this weekend and both look set for immediate recalls to the starting eleven.

Juan Mata has been in regular in recent weeks after playing himself back in to van Gaal’s good books but after a poor showing against the Toffees, the Mirror claim the Spaniard is set for the chop with Angel Di Maria poised for a recall.

Paddy McNair kept his place last week after a solid performance against Chelsea but the young defender is another who’s likely to make way against West Brom with Marcos Rojo in-line to come back in to defence.

Rojo is expected to be in contention after recovering from a groin injury that’s troubled him since United’s 4-2 win over Manchester City on April 12 and van Gaal is seemingly keen to bring him back into his starting eleven.

The final change is likely to be an enforced one as Wayne Rooney is set to be ruled out after being forced off against Everton with a knee injury and there have been reports suggesting the striker could miss the rest of the season.

Robin van Persie is on stand-by to make his first start since injuring his ankle against Swansea in February after proving his fitness with a brace for the under-21’s in midweek.

There’s no doubt the consecutive defeats to Chelsea and Everton have put a halt to United’s excellent form prior to those losses, but the 20-time Premier League champions are still seven points clear of Liverpool in fourth place.

Therefore, victory over West Brom this weekend would put United within just three points of securing their return to the Champions League after this season’s absence.