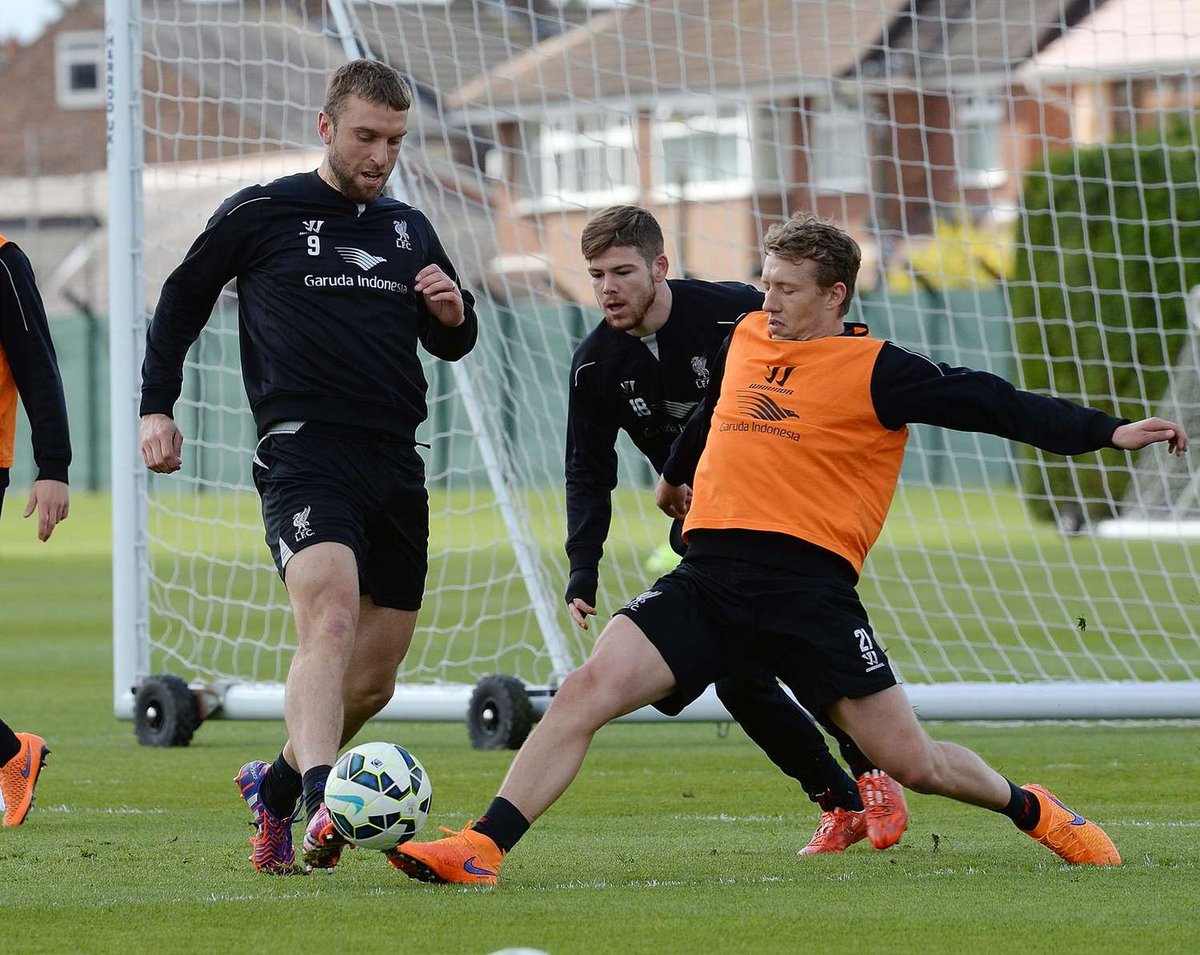 Liverpool have been handed a major double injury boost with Lucas Leiva and Alberto Moreno returning to full training today ahead of Saturday’s clash with Queens Park Rangers.

Leiva has missed the past three games after picking up a thigh injury during the Reds 2-0 win over Newcastle United at Anfield earlier this month.

The Brazilian international has been sorely missed as the Reds have struggled to cope in his absence, with the Merseysiders losing to Aston Villa in the FA Cup semi-final before drawing at WBA and losing to Hull in midweek.

However, Leiva has been given the all-clear to resume training and is therefore back in contention to make his return against QPR on Saturday afternoon.

In a double boost, Alberto Moreno should also be available again after recovering from the minor knock that forced him to miss the trips to the Hawthorns and KC Stadium over the past week.

The Spaniard was back in training at Melwood today so is expected to be recalled as Chris Ramsey’s relegation threatened side come to Anfield this weekend.

There should also be a recall for skipper Steven Gerrard after he was given a rest against Hull on Tuesday night and he’ll hope to inspire the Reds to victory in order to keep their fading top four hopes alive.

Here are some photos of Moreno, Leiva and Gerrard in training today courtesy of Liverpoolfc.com: 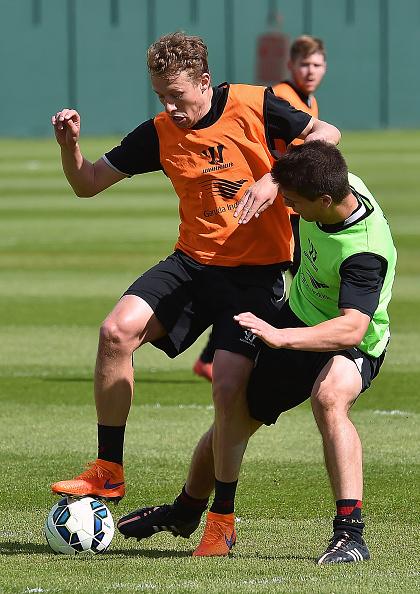 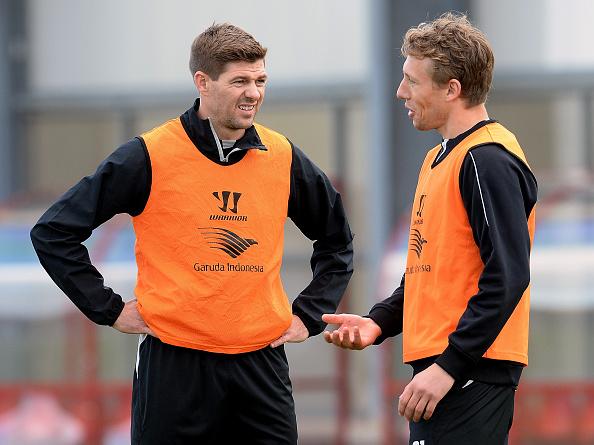 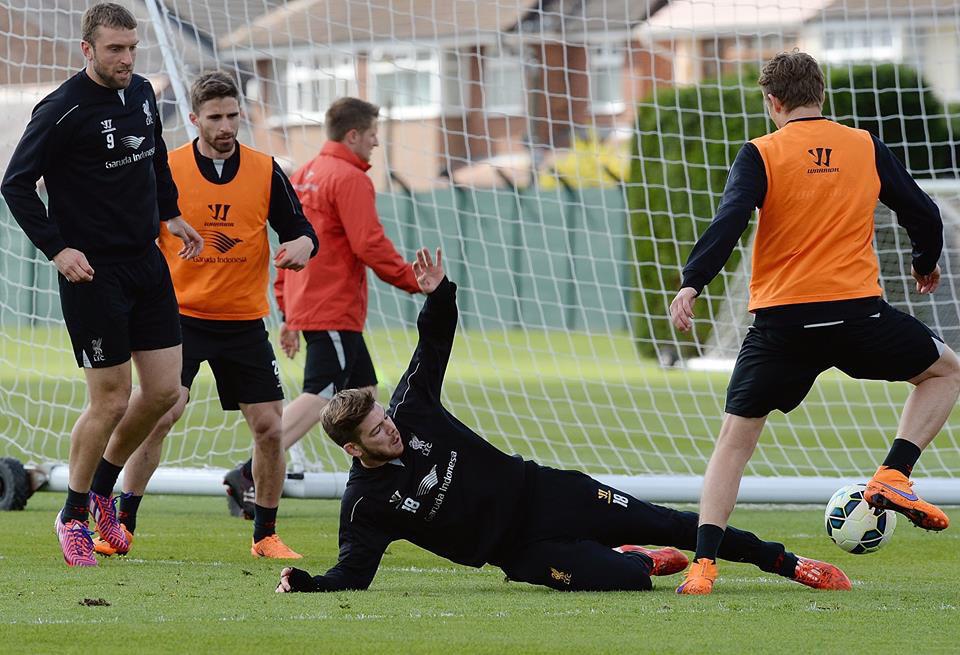 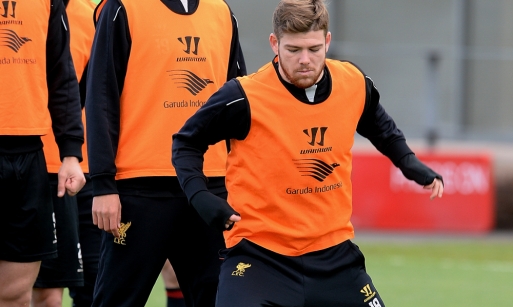 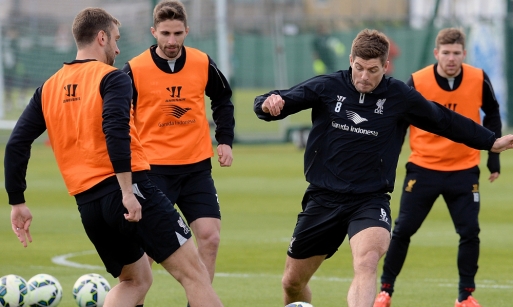 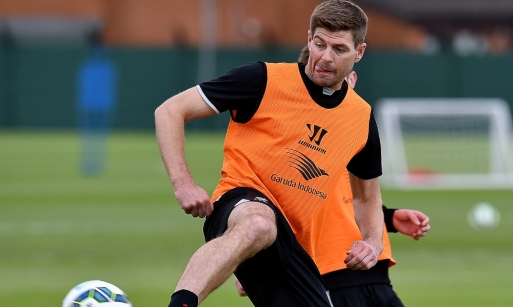