Liverpool will be hoping to bounce back when they entertain QPR at Anfield on Saturday afternoon. Here is the side I think Brendan Rodgers will pick 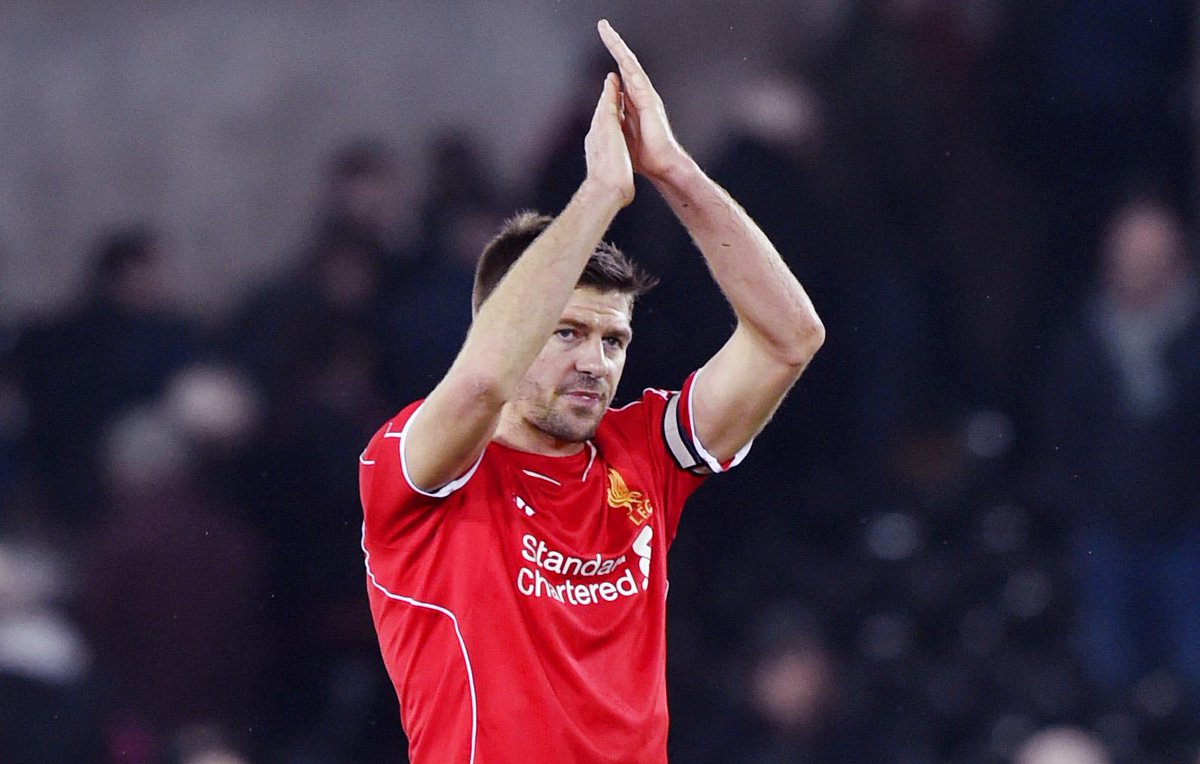 Liverpool will be hoping to bounce back from their midweek loss at Hull when they entertain QPR at Anfield on Saturday afternoon.  Here is the side I think Brendan Rodgers will pick:

Goalkeeper: Simon Mignolet has returned to form since the turn of the year and no doubt he’ll remain between the sticks this weekend.

Defence: Rodgers has started with a back four in each of his last three games so I expect he’ll continue this system against QPR. Alberto Moreno returned to training after recovering from a knock that’s seen him miss the last two matches so Glen Johnson may drop out.

Emre Can is likely to continue at right-back and with Mamadou Sakho still out injured, Dejan Lovren will continue alongside Martin Skrtel at the heart of defence.

Midfield: Lucas Leiva is back in full training after recovering from a thigh strain that’s hampered him in recent weeks but the Brazilian international may only be deemed fit enough for a place on the bench.

Steven Gerrard is however likely to start after being rested for Tuesday’s 1-0 defeat to Hull City. That should see Joe Allen drop out with the skipper starting alongside Jordan Henderson in midfield.

Attack: Daniel Sturridge remains out and Mario Balotelli was ineffective against Hull so we could see the Italian international make his way back to the bench with Raheem Sterling deployed through the middle.

Jordon Ibe has started the last two games since returning from injury so he could get a breather with the fit-again Adam Lallana coming in while Lazar Markovic could also get a run-out on the left-wing. 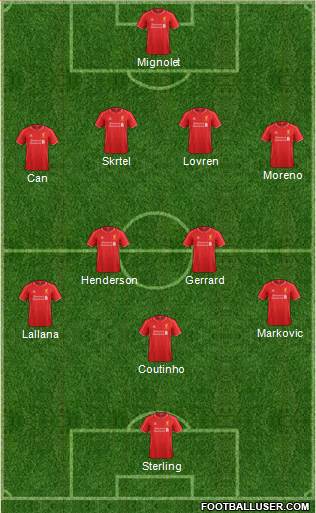