Tottenham will look to secure European qualification when they take on Hull on Saturday afternoon. Here is the side I think Mauricio Pochettino will select: 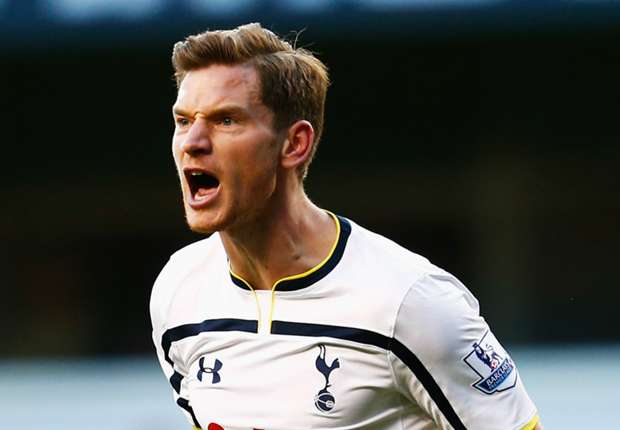 Tottenham will look to secure European qualification when they take on Hull City at White Hart Lane on Saturday afternoon. Here is the side I think Mauricio Pochettino will select:

Goalkeeper: Hugo Lloris is back fully-fit and will no doubt start again on Saturday – unless Pochettino decides to give Brad Friedal a warm send-off after he announced he’ll retire at the end of the season.

Defence: Vlad Chiriches will be suspended after being sent-off against Stoke last week so Jan Vertonghen is expected to move back into his more familiar centre-back role alongside Federico Fazio after a stint at left-back last week.

That should see Danny Rose come back in to the defence with Eric Dier continuing at right-back in place of the injured Kyle Walker.

Attack: Erik Lamela was disappointing at the Britannia last weekend so Andros Townsend could come in on the right while Christian Eriksen and Nacer Chadli should keep their places in attack with Harry Kane once again up front. 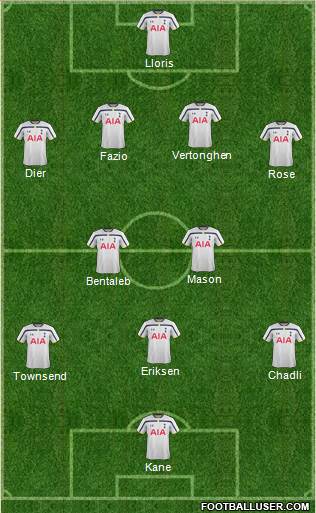