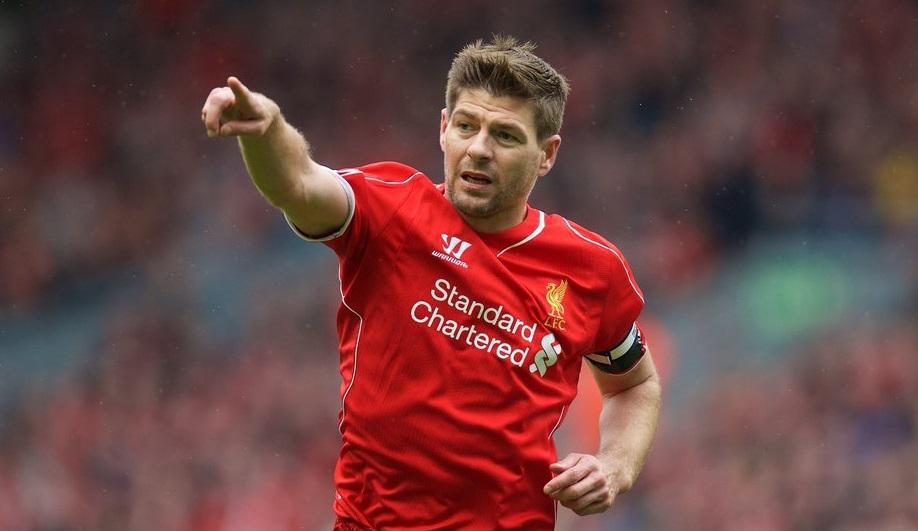 It’s going to be an emotional game at Anfield on Saturday evening as Liverpool entertain Crystal Palace in Steven Gerrard’s final home match for the club.

The long-serving Reds skipper is set to head for the MLS at the end of the season so after a glittering career at Anfield, the 34-year-old will play his final game in front of the Kop tomorrow.

Gerrard has apologised to his team-mates for taking the lime-light away from the game but it doesn’t make a lot of difference as Liverpool have little left to play for this season.

Last weeks 1-1 draw at Chelsea ended any hopes of a top four finish and with sixth-placed Tottenham four points adrift, Brendan Rodgers men can secure Europa League qualification with a win over Palace.

The Londoners arrive on Merseyside after an unfortunate 2-1 defeat to Manchester United last weekend so Alan Pardew will be hoping to bounce back with a positive result tomorrow.

Palace also have little left to play for as they sit 12th and are guaranteed to be playing top flight football again next season but they will want to end their season on a high note.

Gerrard is set to lead the side out at Anfield for the final time and start in midfield alongside Jordan Henderson.

Lucas Leiva could come back into the starting eleven in the holding role after making two substitute appearances in recent weeks.

Mamadou Sakho is back in training after recovering from a hamstring injury but the French international isn’t expected to be back in contention just yet.

Alberto Moreno is pushing for a recall and could start at left-back, while Jordon Ibe may get a run-out in attack.

Daniel Sturridge is out for the rest of the season and with Rickie Lambert failing to impress last week, Raheem Sterling may lead the line up front.

Palace have no fresh injury worries to contend with but Pardew has confirmed he’ll make a couple of changes from the side that performed so well against Man Utd last week.

Jason Puncheon is almost certain to come back into the starting eleven while Martin Kelly could also get a recall in defence. 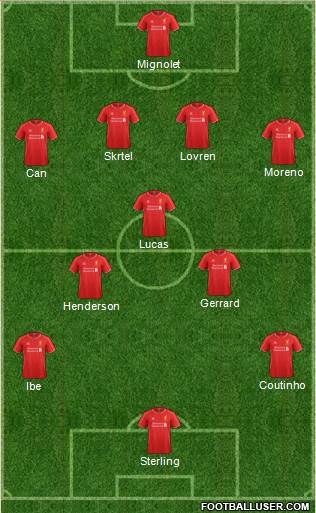 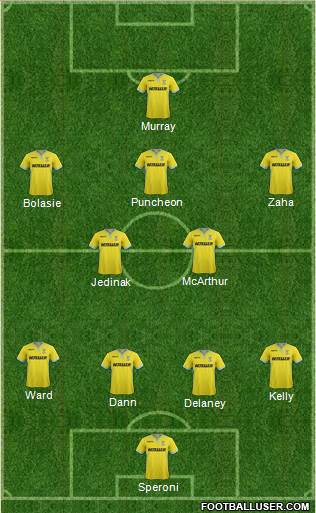 Liverpool 2-0 Crystal Palace: The Reds put in an excellent display against Chelsea last week and although Palace will no doubt prove to be stubborn opposition tomorrow, I think we’ll see Gerrard sign-off on a positive note.