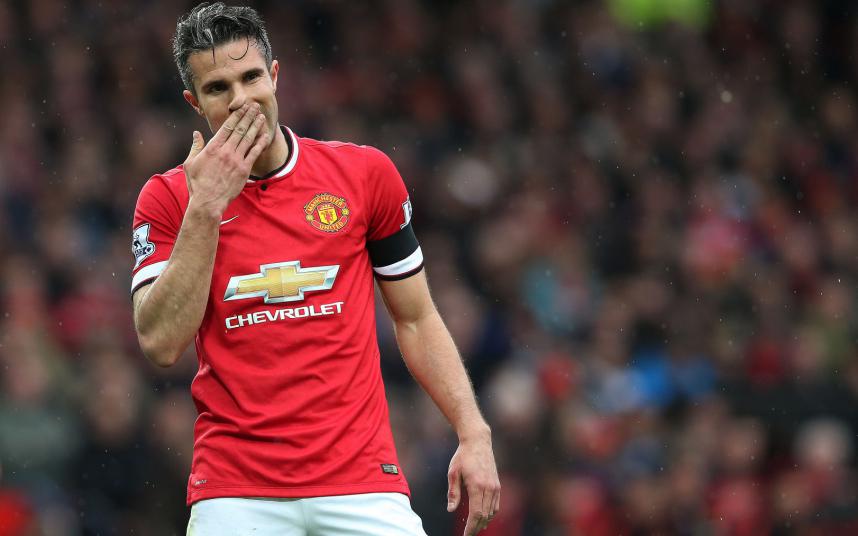 Manchester United entertain Arsenal at Old Trafford on Sunday afternoon with both sides looking to give their hopes of finishing in the top three a major boost.

Arsenal are currently in the driving seat as they sit third in the Premier League table and two points clear of United with a game in hand, so victory tomorrow would secure automatic Champions League qualification for the Gunners.

However, if United can claim the three points they would leapfrog Arsenal into third and put the pressure on the North Londoners ahead of their clash with Sunderland on Wednesday night, so it’s all to play for tomorrow.

Arsene Wenger’s men saw their long unbeaten run ended by a disappointing 1-0 defeat to Swansea last Monday so they will be hoping to bounce back immediately with a positive result against United and will be buoyed by the fact they left Old Trafford with a 2-1 win in their FA Cup game in March.

United ended a three-match losing streak with a narrow 2-1 win over Crystal Palace last weekend so Louis van Gaal will be desperate to secure back-to-back wins and complete the league double over the Gunners after winning 2-1 at the Emirates earlier in the season.

United will have to make do without the services of Wayne Rooney as the striker has been ruled out with a leg injury he sustained at Selhurst Park last week.

Luke Shaw is also unavailable after being forced off with a facial injury against Palace so the fit-again Marcos Rojo is expected to fill-in at left-back.

Robin van Persie is also in-line to face his former club after being passed fit following a bout of illness while Angel Di Maria is also back in contention.

Arsenal will hand a late fitness test to Aaron Ramsey after he aggravated an injury against the Swans but Mikel Arteta has been ruled out as he’s lacking match fitness.

Danny Welbeck will miss the chance to face his former club as he’s failed to recover from a knee injury while Mathieu Debuchy is also still unavailable.

Alex Oxlade-Chamberlain has suffered a set-back after picking up a slight hamstring problem so he’ll also miss the trip to Old Trafford. 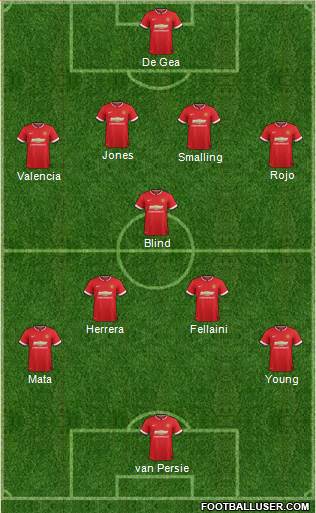 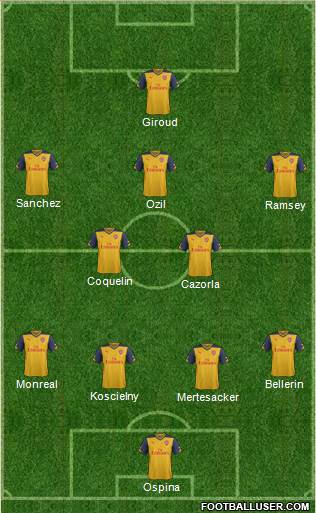 Man Utd 1-1 Arsenal: United have been in poor form of late and were fortunate to beat Palace last week. Arsenal lacked ideas in attack against Swansea City last time out but it was a rare blip during what’s been an impressive few months and I think the Gunners will pick up a useful point tomorrow.

Man Utd are the slight 8/5 favourites to win the game but if you want a little more value, Football-Talk can get you enhanced odds of 7/1 for either a United or Arsenal win, plus you get money back if you lose and £100 in free bonus bets.

However, I think it will be a draw and I also like the look of Juan Mata to open the scoring at odds of 9/1. If we combine that with a 1-1 draw in a scorecast then we get very tempting odds of 55/1. Surely that’s got to be worth a couple of quid!?