Champions Chelsea take on West Brom at the Hawthorns this evening. Here’s a preview with team news, likely line-ups, prediction and betting tips.

Premier League champions Chelsea will look to see-out the rest of the season in style when they face West Brom at the Hawthorns tonight.

The Blues wrapped-up the title two weeks ago but Jose Mourinho will be desperate to maintain their excellent form and finish the season on a positive note.

Chelsea are on a long unbeaten run that stretches back to New Years Day when they last suffered defeat at the hands of Tottenham Hotspur and they can hit the 90-point mark if they win their remaining two league games.

However, the West Londoners face a tricky test away to West Brom – who are in fine form themselves having taken 8 points from their last 12 to move them up to 13th in the table and away from any possible relegation fight.

The Baggies are also unbeaten in their last three home games against Chelsea so Tony Pulis will be quietly confident of picking up a positive result in their final game at the Hawthorns this season.

West Brom have a fully fit squad to choose from so Pulis has some selection decisions to make.

Callum McManaman has fully recovered from his foot injury but is likely to be on the bench while Saido Berahino and Brown Ideye could be recalled to the starting eleven.

Mourinho has already confirmed that youngster Ruben Loftus-Cheek will make his second start in a row while Isaiah Brown is also set to make an appearance, most likely off the bench.

The Blues are unlikely to risk Diego Costa from the start due to his on-going hamstring issues so Loic Remy could start up front.

Ramires, Oscar and Kurt Zouma wont feature again this season due to injury while Petr Cech is also a doubt with a calf strain. 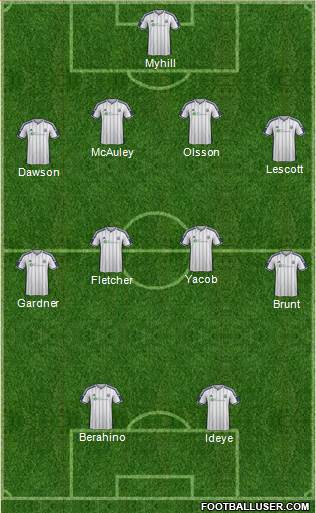 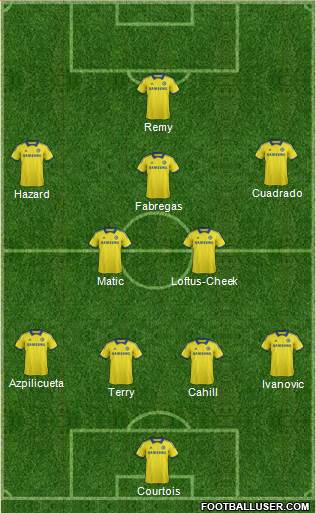 West Brom 1-2 Chelsea: The hosts will no doubt be a tough test for Chelsea once again but I think the champions will have enough quality to edge this one and take home the three points.

Chelsea are the 5/6 favourites to win the game but if you want to find a bit more value then our prediction of 2-1 is on offer at 8/1.  I also like the look of Eden Hazard to open the scoring at 5/1 and if we combine that with a 2-1 away win in a scorecast then we get tempting odds of 25/1.