ShareTweet
Prev1 of 6Next
Use your ← → (arrow) keys to browse

He may not have made much of an impact on the pitch this season but Anders Lindegaard’s wife sure has got people talking off it as she stole the show at the Manchester United Awards dinner last night.

The Red Devils held their end-of-season Player Awards at a glitzy ceremony in Manchester on Tuesday night and it’s safe to say Lindegaard’s wife Misse Berqiri turned heads on the red carpet as the players and their partners arrived for the evening.

The model wore a tailored black blazer but decided to go bra-less and not wear any other form of undergarment which left her impressive assets on show. At least that’s one way to get her husband in the papers – most people forgot he even existed.

Most of the other players brought their WAG’s along for the evening so you can see plenty of pictures in our image gallery below.

At the event itself, unsurprisingly David De Gea was voted as the Player of the Year after another sensational season while Juan Mata won Goal of the Season for his superb scissor-kick against Liverpool. 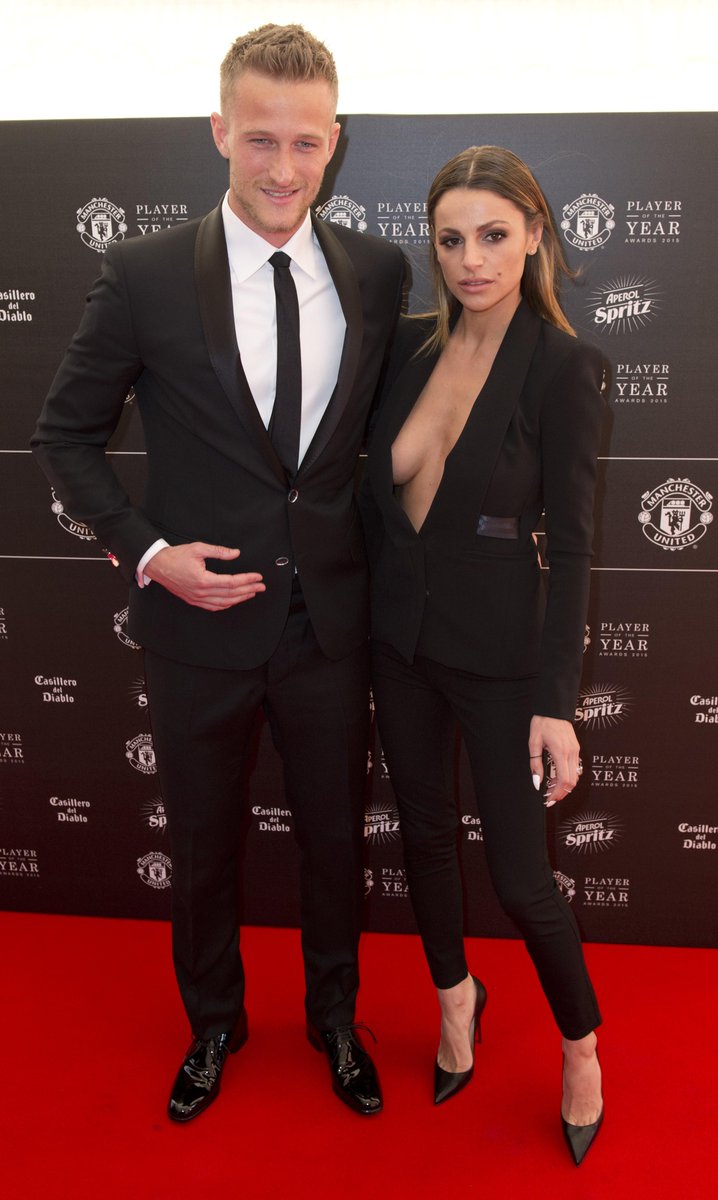 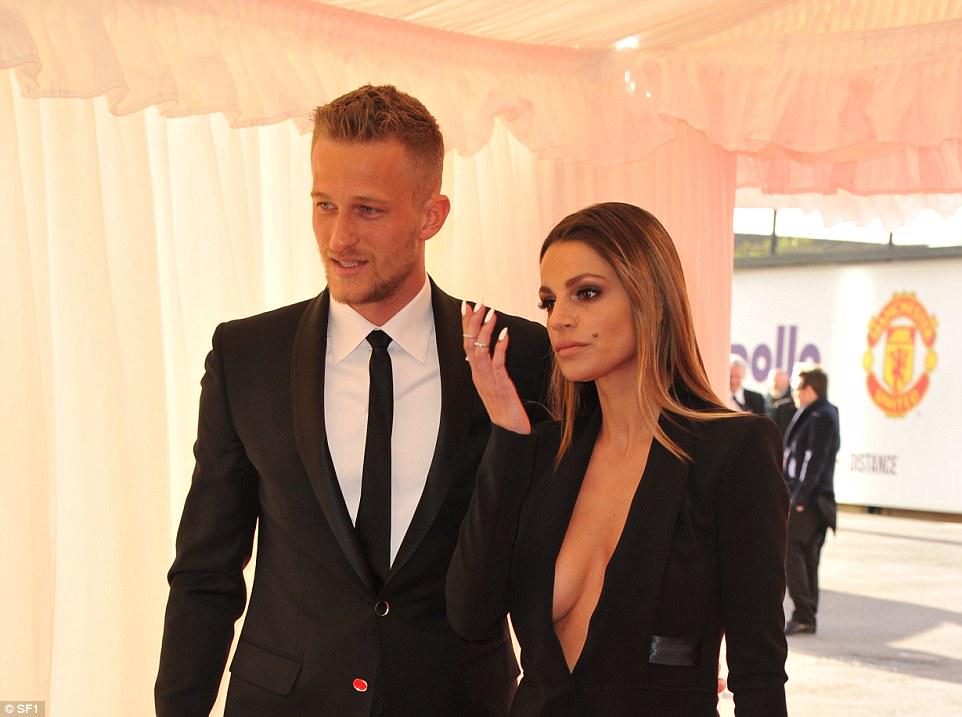