As the opening of the summer transfer window approaches, managers are working hard identifying targets and lining-up potential deals so we’ll bring you all the news and gossip. Today, Chelsea are linked with a double swoop… 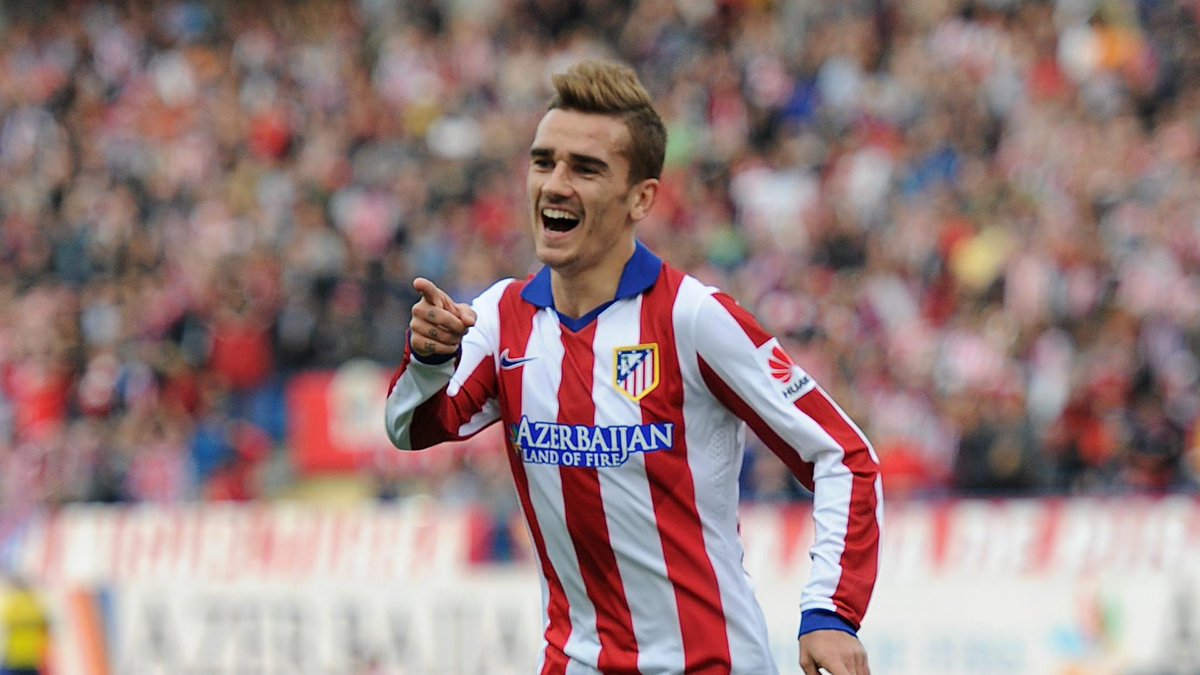 Griezmann became one of the hottest prospects in Europe following a superb season in 2013/14 that saw him score 20 goals in 49 games for Real Sociedad – which earned him a big-money move to Atletico Madrid last summer.

The 24-year-old has continued his excellent form for Diego Simeone’s men, scoring 25 goals and providing 6 assists in his 52 appearances so far this campaign for deposed La Liga champions.

His impressive displays haven’t gone unnoticed as Chelsea have been strongly linked with a move for the French attacker in recent months and the Mirror claim that Jose Mourinho is ready to press ahead with an ambitious swoop this summer.

Atletico are desperate to keep hold of the player and are reportedly trying to renegotiate his contract to increase his current €60m (£43.5m) buy-out clause, but the newspaper suggests that Griezmann is showing a keen interest in making the move to Stamford Bridge.

Key to any potential deal could be the fact that Griezmann’s agent is Jorge Mendes – who also happens to represent Jose Mourinho – so the Blues boss has the inside track on the players situation.

Griezmann is a pacey attacker who can play anywhere across the front three positions so he’d give Mourinho plenty of options in attack and he’d also bring an added goal threat if he does end up making the move to West London.

The deal could be part of a double swoop as the Mirror claim that Chelsea are also eyeing a move for Marseille midfielder Giannelli Imbula.

The 22-year-old has been hugely impressive in France this season but cash-strapped Marseille may be forced to cash-in this summer with the newspaper suggesting a bid of £10m may be enough to persuade them to sell.

Imbula is a powerful, tough-tackling, defensive midfielder so his potential arrival would put John Obi Mikel’s future at Stamford Bridge in serious doubt.

The Nigerian international has endured a difficult campaign that’s seen him struggle for form and fitness so Mourinho may be tempted to cash-in and bring in the younger Imbula, and probably turn a decent profit which would help fund a move for Griezmann.

We’ll have to keep a close eye on these possible deals over the coming weeks but despite cruising to the Premier League title, it appears Mourinho is planning to further strengthen his impressive squad as he looks to make a real assault on the Champions League next year.