Chelsea have scooped a double after Jose Mourinho and Eden Hazard were named as the Barclays Premier League Manager and Player of the Season. 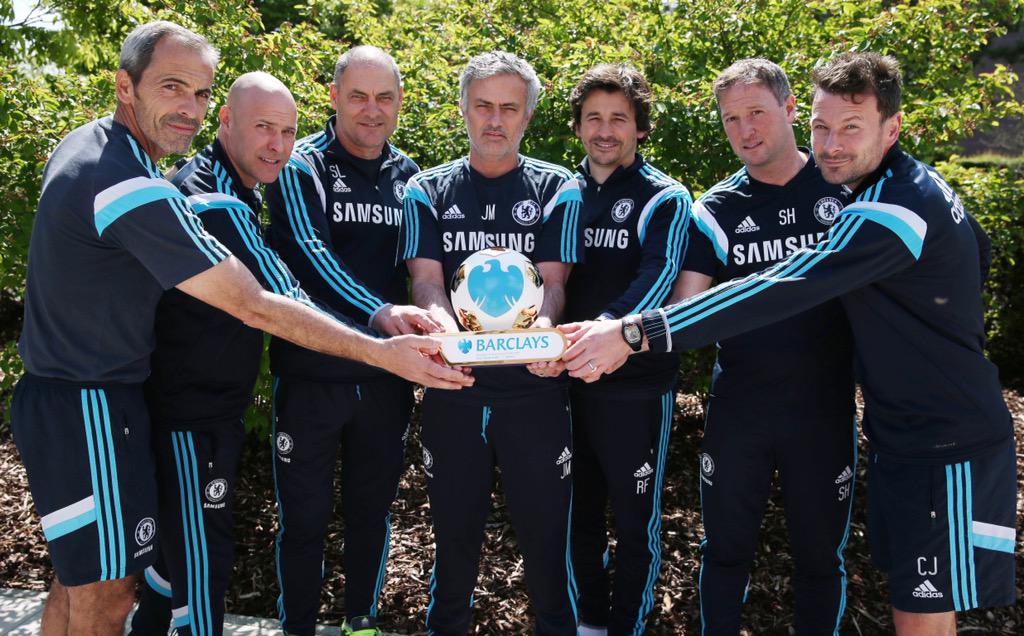 Chelsea have scooped a double after Jose Mourinho and Eden Hazard were named as the Barclays Premier League Manager and Player of the Season.

Mourinho returned for his second spell at Stamford Bridge in 2013 and helped guide the club to their first Premier League title in five years earlier this month.

The Blues have easily been the best team in the division this season and their title triumph completed a domestic double after the West Londoners beat Tottenham in the Capital One Cup Final back in March.

It’s no surprise therefore that Mourinho has won the Barclays Manager of the Season award, and he beat-off competition from fellow nominees Ronald Koeman, Garry Monk, Nigel Pearson and Arsene Wenger despite not winning a single manager of the month award all season.

This is the third time the Portuguese coach has won the award after he was also named as the Barclays Manager of the Season following title wins in 2004/05 and 2005/06.

It completes a double for the Blues as playmaker Eden Hazard continued to sweep all before him by being named as the Barclays Player of the Season.

The Belgian international has already won the Professional Footballers’ Association and Football Writers’ Association Player of the Year Awards, so it completes an individual treble for the 24-year-old.

It rounds-off what’s been an excellent campaign for the attacker that’s seen him score 19 goals and provide 12 assists to help Chelsea win the double.