Arsenal will be looking to end the Premier League campaign on a high note when they take on West Brom at the Emirates this afternoon.

We head into the game knowing we’ve all-but secured third place after drawing 0-0 with Sunderland in midweek as we now hold a three point advantage over Manchester United as well as a +7 goal difference.

Therefore, it would take a huge turn-around on the final day of the season for us to miss out on automatic qualification to the Champions League.

The draw at the Emirates on Wednesday was disappointing but Sunderland defended for their lives and we did create plenty of chances. The lack of killer instinct is the main concern but hopefully we can find our touch again today ahead of the FA Cup final next weekend.

West Brom arrive in the capital with little left to play for other than pride as they have comfortably avoided the threat of relegation and are now 13th in the table on 44 points following Monday’s 3-0 win over Chelsea.

Danny Welbeck will miss his fifth consecutive game with a knee injury and he’s now facing a race against time to be fit for the cup final.

Alex Oxlade-Chamberlain and Mathieu Debuchy are both back in full training after recovering from hamstring injuries but neither will be in contention today.

Arsene Wenger has hinted he’ll only rest one or two players so the likes of Laurent Koscielny and Santi Cazorla could be in line for a breather.

Jack Wilshere made his first start in six months on Wednesday so he’s unlikely to start again meaning Theo Walcott could be handed a rare start.

As for West Brom, they have no fresh injury worries to contend with. Ben Foster remains out with a knee injury and he’s the visitors only major absentee. 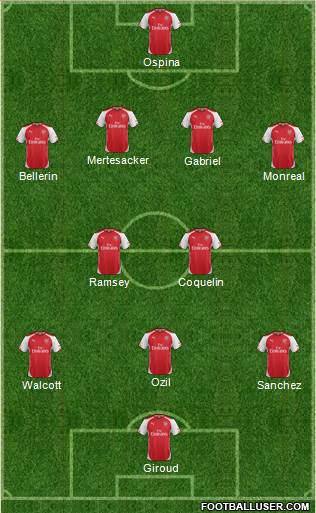 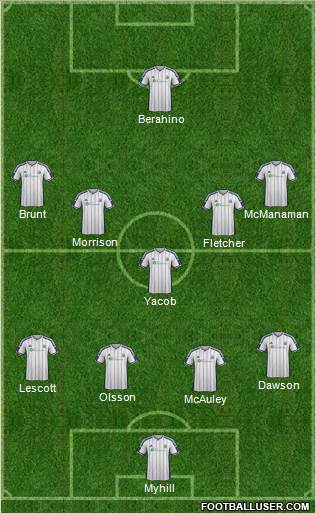 Arsenal 2-0 West Brom: We will need to get back to winning ways after a disappointing result against Sunderland but I personally don’t see West Brom defending in the same manner Dick Advocaat’s men did in midweek, so think we’ll ease to a 2-0 victory today.

Arsenal are the 2/5 favourites to win the game and my prediction of 2-0 is available at odds of 6/1 at my chosen online sportsbook. I also like the look of Theo Walcott to open the scoring at odds of 13/2, and if we combine that with a 2-0 win in a score-cast, then we get very tempting odds of 25/1. Surely that’s got to be worth a couple of quid!?