As the opening of the summer transfer window approaches, managers are working hard identifying targets and lining-up potential deals so we’ll bring you all the news and gossip. Today, more on Manchester United’s transfer hit-list this summer… 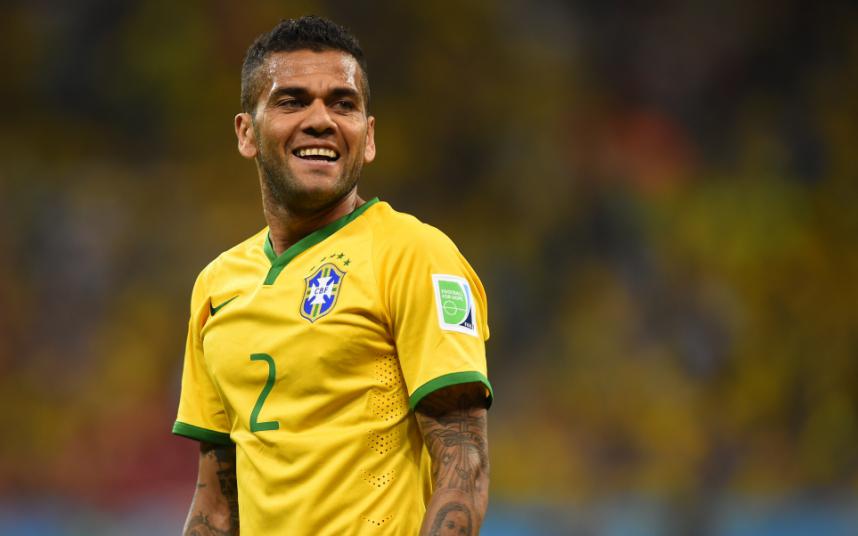 Manchester United are eyeing moves for Dani Alves, Benedikt Howedes and Mats Hummels but are not pursuing Valencia centre-back Nicolas Otamendi, according to the Telegraph.

United boss Louis van Gaal is expected to be busy in the transfer market this summer as he tries to build a squad capable of challenging for the Premier League and Champions League next season.

Strengthening the defence is a key area of concern for the Dutch coach as United were badly exposed at the back at times last season and it appears he’s already drawn-up his short-list of potential targets.

A new right-back is on the agenda as Rafael has struggled for form and fitness this past year and the Telegraph claim that Barcelona contract rebel Dani Alves is now under consideration.

Alves is out-of-contract next month and despite Barca’s best efforts to agree a new deal, the 32-year-old looks likely to leave the Nou Camp this summer after confirming last week that he’s unimpressed by what the Catalans have had to offer.

“From 7 June, I’ll announce my future. My intention was not to speak, but I haven’t been respected with a lot of silly things.

“It’s gone too far. I don’t want anybody to influence my decisions. My future only depends on me. I may have two feet in the team (Barcelona), but I’ve also got one foot, my body and nearly my head out of the club.

“If I’m not show that respect, I’ll go to another club. I won’t accept that they underestimate what I have given to this club. They haven’t given me the value I deserve.” Alves is quoted as saying by the Telegraph

The newspaper suggests that the Brazilian international is keen on a move to Old Trafford but van Gaal will only go for the ageing Samba Star if he can’t land any of his other targets, such as  Nathaniel Clyne.

A new centre-back is also a priority for United and widespread speculation last week claimed they have agreed personal terms with €50m-rated Valencia star Nicolas Otamendi.

However, the Telegraph suggest that van Gaal is not currently pursuing the Argentinean international and that Mats Hummels remains the United bosses top target while Schalke’s versatile defender Benedikt Howedes is also on his radar.

Hummels would obviously be a major coup if United could pull it off as the German international is arguably one of the best central defenders in world football, but there have been rumours suggesting he’s ready to commit to Borussia Dortmund so we’ll have to keep a close eye on developments over the coming weeks.