Amazing footage has emerged online showing the Liverpool squad signing the famous ‘Toure brother’ song after a night out in Dubai. Watch the video here 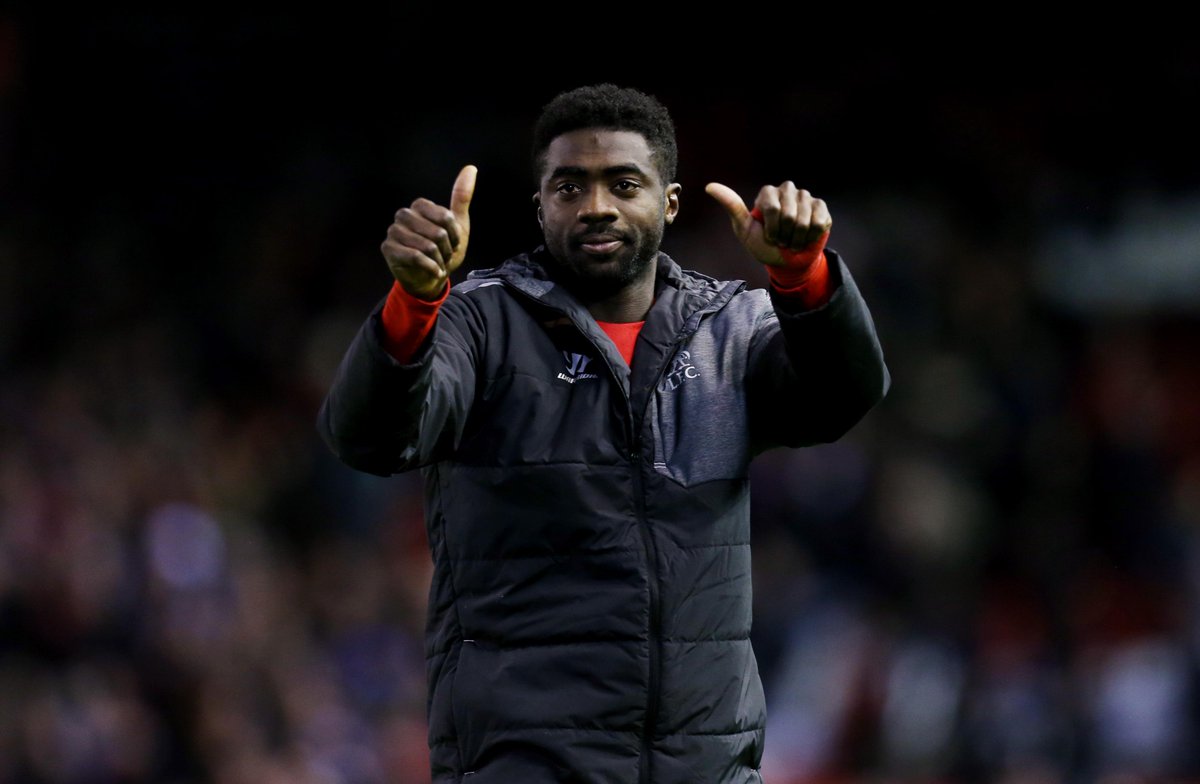 Amazing footage has emerged online showing the Liverpool squad signing the famous ‘Toure brother’ song after a night out in Dubai.

The Reds squad flew out to the United Arab Emirates earlier this week to enjoy a post-season break after a disappointing campaign.

While away, the club confirmed yesterday that Kolo Toure had extended his stay at Anfield after signing a new one-year contract.

It seems this news went down well among the Liverpool squad as a video has now emerged showing the players signing the Kolo, Yaya Toure song while returning home from a night out in Dubai last night.

Deperting skipper Steven Gerrard seemed in good spirits as he lead the way while team-mates like Jordan Henderson, Mamadou Sakho, Emre Can and Raheem Sterling are also enjoying the sing-a-long.

The footage has prompted a mixed response from fans on social media with some saying it’s good to see the squad bonding and enjoying themselves together, while others have slammed the players for being in such high spirits so soon after a humiliating 6-1 loss to Stoke City.

Check out the video for yourselves below:

Reckon their assed about stoke then? pic.twitter.com/IHluZyMfqW