As the opening of the summer transfer window approaches, managers are working hard identifying targets and lining-up potential deals so we’ll bring you all the news and gossip. Today, Liverpool step-up their interest in Mateo Kovacic…. 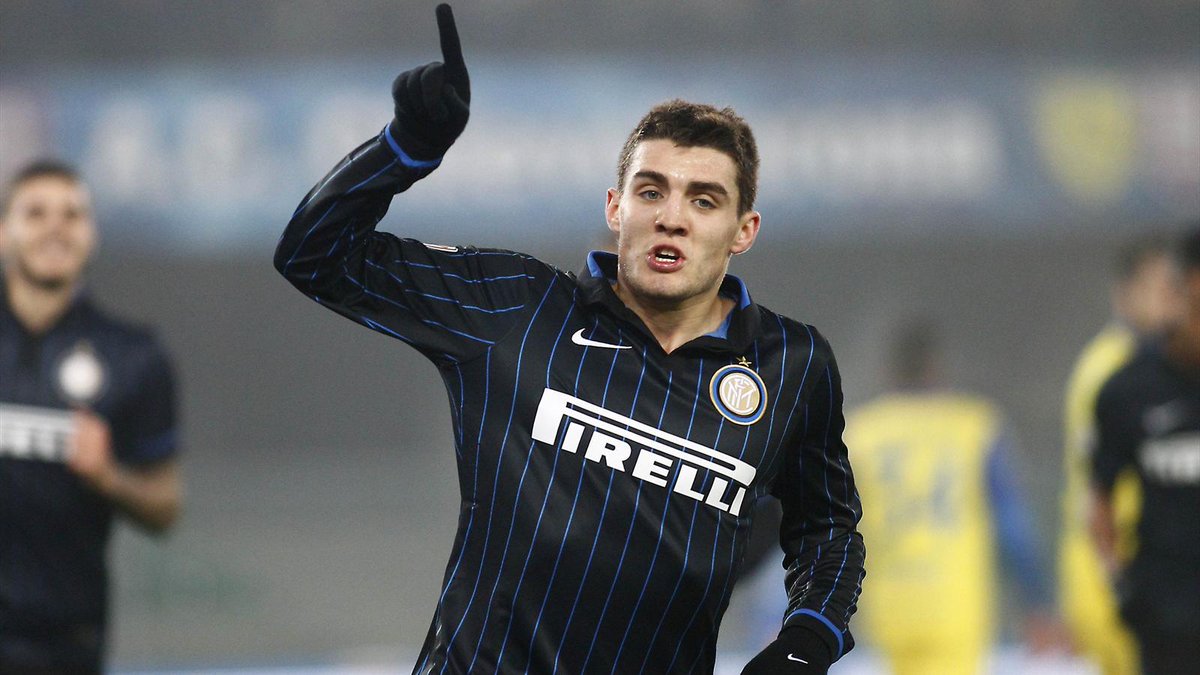 Liverpool have stepped-up their interest in Croatian international midfielder Mateo Kovacic after tabling an improved €18m bid to Inter Milan, according to reports.

Kovacic moved to Inter Milan in January 2013 from Dinamo Zagreb in a deal worth £11m and enjoyed an excellent start to life in Italy as he developed into one of the most promising midfielders in European football.

His potential has attracted interest from the Premier League with both Arsenal and Liverpool strongly linked with a move for the 21-year-old and Inter reportedly rejected €10.5m (£7.5m) bids earlier this month.

It looks like Liverpool have renewed their interest as the Express are citing reports coming out of Italy that claim the Merseysiders have tabled an improved €18m (£12.9m) offer for the midfielder’s signature.

However, the Reds will have to dig a little deeper as the report – which originates from Italian outlet Gazzetta dello Sport – suggests that Inter are holding out for a fee closer to €25m (£18m) for the Croatian starlet.

Brendan Rodgers is desperate to find a long-term replacement for Steven Gerrard and Kovacic could be just the man for the job as he chipped in with 8 goals and 4 assists in his 43 appearances for Inter last season, but we’ll have to wait and see whether Liverpool are prepared to go any higher for the player.

It will also be interesting to see if Arsenal decide to renew their interest as Arsene Wenger is also on the look-out for midfield reinforcements with Mikel Arteta, Abou Diaby and Mathieu Flamini all set to leave the Emirates this summer.

Kovacic certainly looks to have a bright future ahead of him and he’d be an excellent addition for either club, but it appears Inter are determined not to let their man go on the cheap.