Liverpool have beaten off competition from Manchester United after confirming a deal has been agreed to sign Danny Ings from Bunrley, subject to a medical.

As the opening of the summer transfer window approaches, managers are working hard identifying targets and lining-up potential deals so we’ll bring you all the news and gossip. Today, Liverpool confirm the signing of Danny Ings… 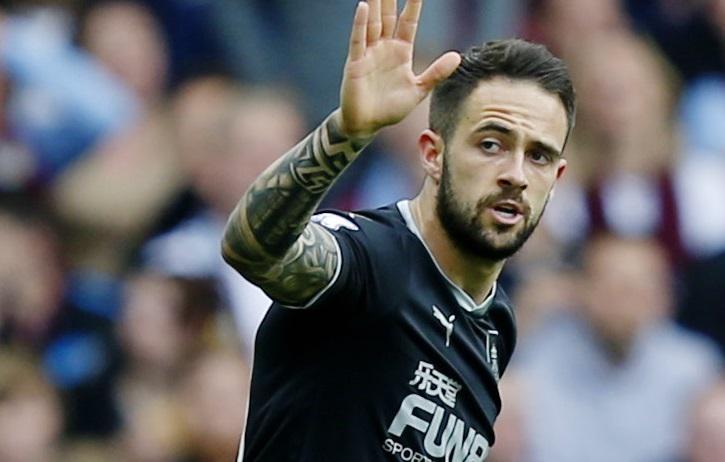 Liverpool have beaten off competition from Manchester United after confirming a deal has been agreed to sign Danny Ings from Bunrley, subject to a medical.

Ings has just come off the back of an excellent debut season in the Premier League that saw him score 11 goals in 35 games for Burnley – although his efforts weren’t enough to keep them in the top flight.

Ings will become a free agent when his contract expires at the end of the month and the 22-year-old’s impressive form attracted interest from a whole host of clubs with Manchester United, Liverpool, Tottenham and David Moyes’ Real Sociedad all showing a keen interest in recent months.

However, Liverpool emerged as favourites and the Merseysiders have now confirmed on Liverpoolfc.com that they’ve agreed personal terms with the striker over a move to Anfield.

Ings will undergo his medical over the coming weeks before sealing his move to Liverpool when his Burnley contract expires on July 1.

A statement on Liverpoolfc.com read:

Liverpool FC are delighted to announce that they have agreed personal terms with Danny Ings and, subject to a medical, the striker will join the club on July 1 after his contract with Burnley has expired.

Although he’ll be a free agent, due to his age, Liverpool will still have to pay Burnley a fee for his signature. The two clubs have yet to come to an agreement over the compensation figure so the transfer fee may have to be set by a tribunal.

Once the transfer is completed, Ings will become Brendan Rodgers second signing of the summer after they announced the capture of James Milner on a free transfer from Manchester City last week.

Liverpool have been desperate to add more firepower to their squad after a hugely disappointing season in front of goal that saw them register just 52 goals compared with 101 the season before.

Ings will certainly give Rodgers another valuable option in attack but it remains to be seen whether he’ll be able to make the step up from Burnley to play in a team that should have title aspirations.