The agent of Manchester United goalkeeper David De Gea is holding talks with Real Madrid today about a potential £30m move this summer, according to reports.

As the opening of the summer transfer window approaches, managers are working hard identifying targets and lining-up potential deals so we’ll bring you all the news and gossip. Today, Man Utd’s David De Gea is in talks with Real Madrid… 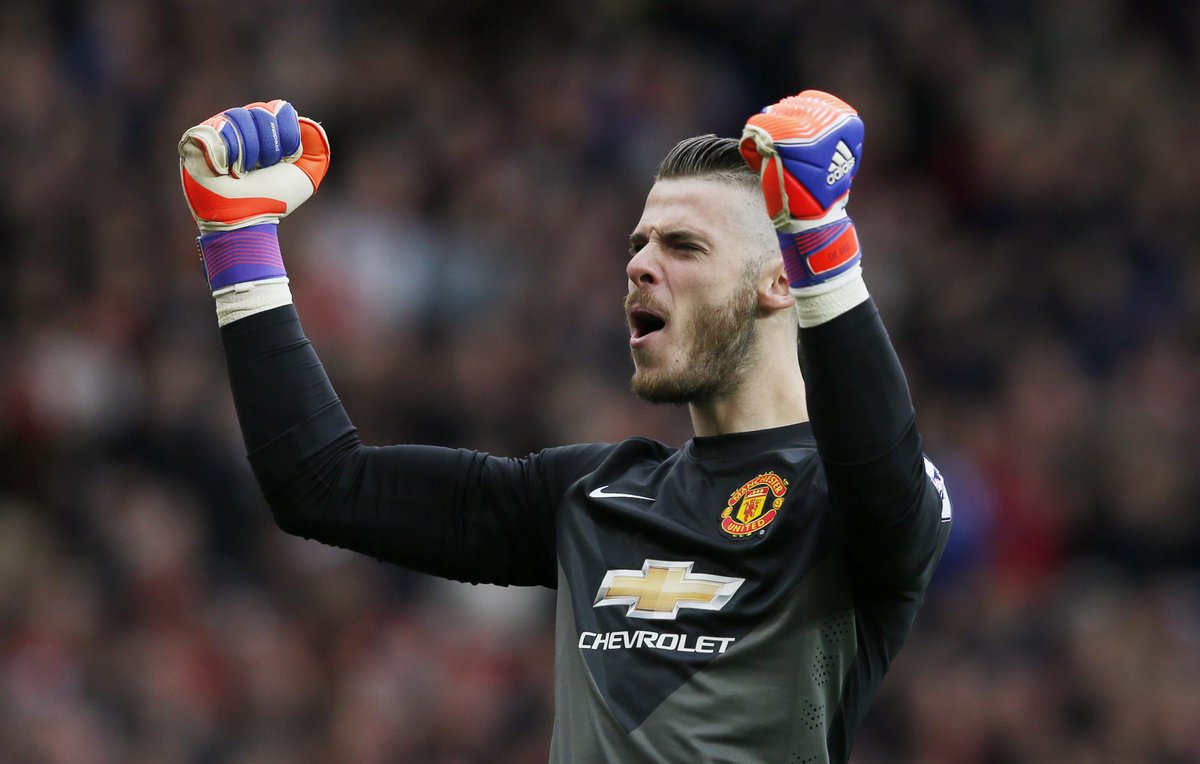 The agent of Manchester United goalkeeper David De Gea is holding talks with Real Madrid today about a potential £30m move this summer, according to reports.

De Gea’s future at Old Trafford is in serious doubt as he’s about to enter the final year of his current contract and so far no agreement has been reached over an extension, despite United offering the keeper a reported £200,000-a-week deal.

Real Madrid have been strongly linked with a move for the 24-year-old in recent months with widespread speculation suggesting the Spanish giants want to lure De Gea back to his homeland as a long-term replacement for Iker Casillas.

It seems a move has now taken a huge step forward as the Daily Star are citing reports coming out of Spain which claim that De Gea’s agent, Jorge Mendes, is holding formal talks with Madrid president Florentino Perez today.

The information comes from Spanish newspaper Mundo Deportivo, who suggest that the pair are meeting at the headquarters of construction company ACS, which is owned by Perez, and Madrid are supposedly keen to thrash out personal terms by the end of the day.

United remain hopeful of persuading the stopper to commit his future to the club but the paper states that a £30m deal is now in the pipeline, with Madrid hoping to announce De Gea’s signing before Spain’s friendly against Costa Rica on Thursday.

As with any transfer story, it’s difficult to know how much truth there is behind it all but the momentum is certainly building toward’s De Gea heading to the Bernabeu this summer.

It would be a huge blow to United if they do end up losing their No.1 as he’s been their most consistent performer for the last two seasons and it will be interesting to see who Louis van Gaal brings in as a replacement.

There’s plenty of speculation linking United with the likes of Hugo Lloris and Petr Cech and either of them would be excellent signings, and I personally think it’s just a matter of time before De Gea is confirmed as a Real Madrid player, so van Gaal may want to start making moves to bring in his next No.1.