Chelsea are set to battle it out with Manchester United over a Brazilian international as Jose Mourinho confirmed his transfer plans for this summer.

As the opening of the summer transfer window approaches, managers are working hard identifying targets and lining-up potential deals so we’ll bring you all the news and gossip. Today, Jose Mourinho confirms his transfer plans… 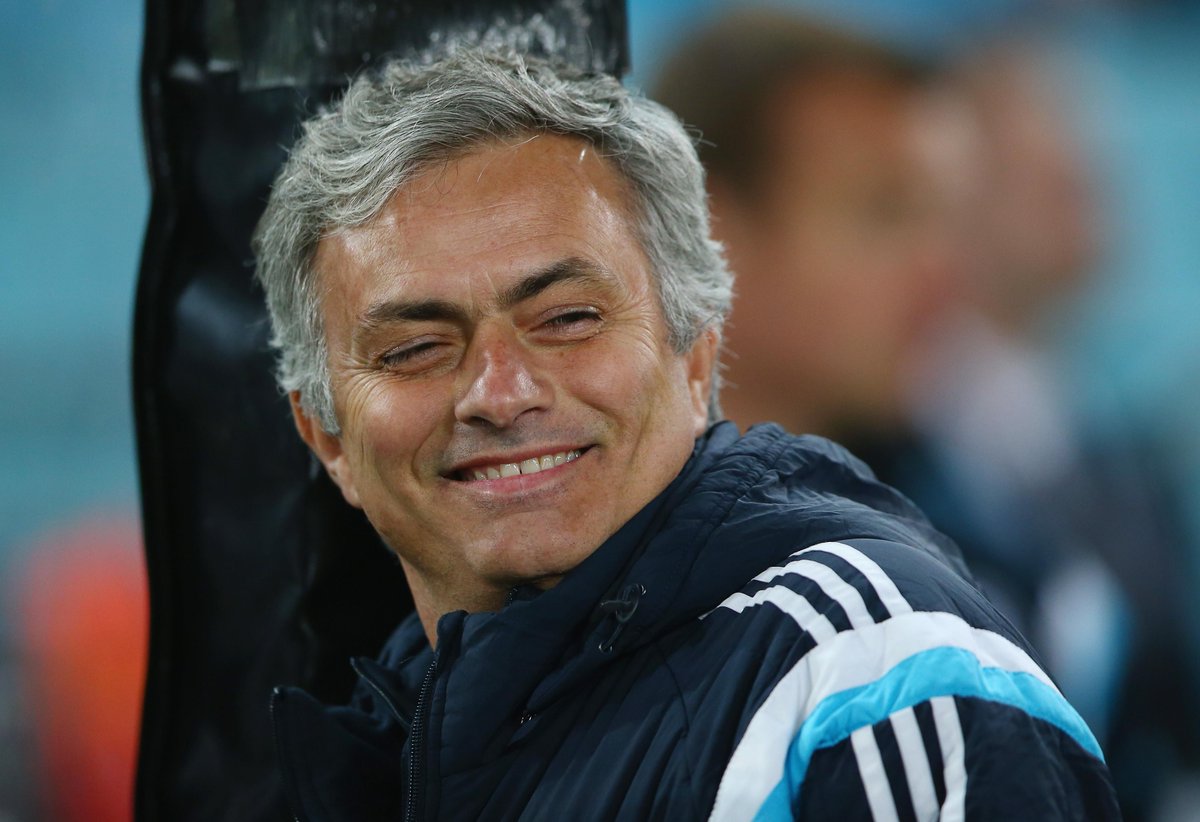 Chelsea manager Jose Mourinho has confirmed to the media that he plans to bring in at least three new players this summer in order to add even more competitiveness to his title winning squad.

The dust has only just settled after an excellent campaign for the Blues that saw them cruise to the Premier League title and complete a league and cup double after lifting the Capital One Cup back in March.

However, it seems Mourinho isn’t planning to stand still as he’s confirmed that he’s looking to strengthen the entire spine of his team with a new defender, midfielder and striker expected to arrive at Stamford Bridge this summer.

Speaking at the launch of BT Sport’s new television deal, Mourinho revealed his transfer plans and says he wants to keep the players on their toes by adding even more depth to his already impressive group of players:

“I want a striker, because we lost our legend (Didier Drogba). Also a defender and a midfield player to give a little bit more competitiveness to the squad, bring some new blood in, put some players a little bit under pressure.” Mourinho is quoted as saying by the Telegraph.

“They know they have someone waiting, I need that to support my way of working. Now they’re the champions I need that. But basically the same squad, the same team, the same manager, stability in the club.”

The Telegraph claim that one of Mourinho’s top defensive targets is Joao Miranda and the paper suggests that Chelsea will now battle it out with Manchester United for the Brazilian centre-back’s signature this summer.

Miranda has been excellent for Atletico Madrid since joining the Spaniard’s in 2011 and has forged a rock-solid partnership alongside Diego Godin in recent seasons.

However, with just one year remaining on his current contract and no sign of an extension being signed any time soon, it looks like the South American could be on the move with Chelsea and United reportedly ready to offer him a new challenge in England.

With Drogba now departed, it will be interesting to see which striker Mourinho brings in. There have been strong rumours that the West Londoners are in talks to sign Man Utd flop Radamel Falcao but it remains to be seen whether a deal with Monaco can be agreed.

Midfield is another area of concern for Mourinho and there have been several names linked with a move to Stamford Bridge while the champions may also have to bring in a new goalkeeper, with Petr Cech confirming he’ll hold talks about a move away from the club next week.