Manchester United have completed the signing of Memphis Depay from PSV Eindhoven after the attacker signed a four-year deal with the option of a further season.

As the opening of the summer transfer window approaches, managers are working hard identifying targets and lining-up potential deals so we’ll bring you all the news and gossip. Today, Man Utd have completed the signing of Memphis Depay… 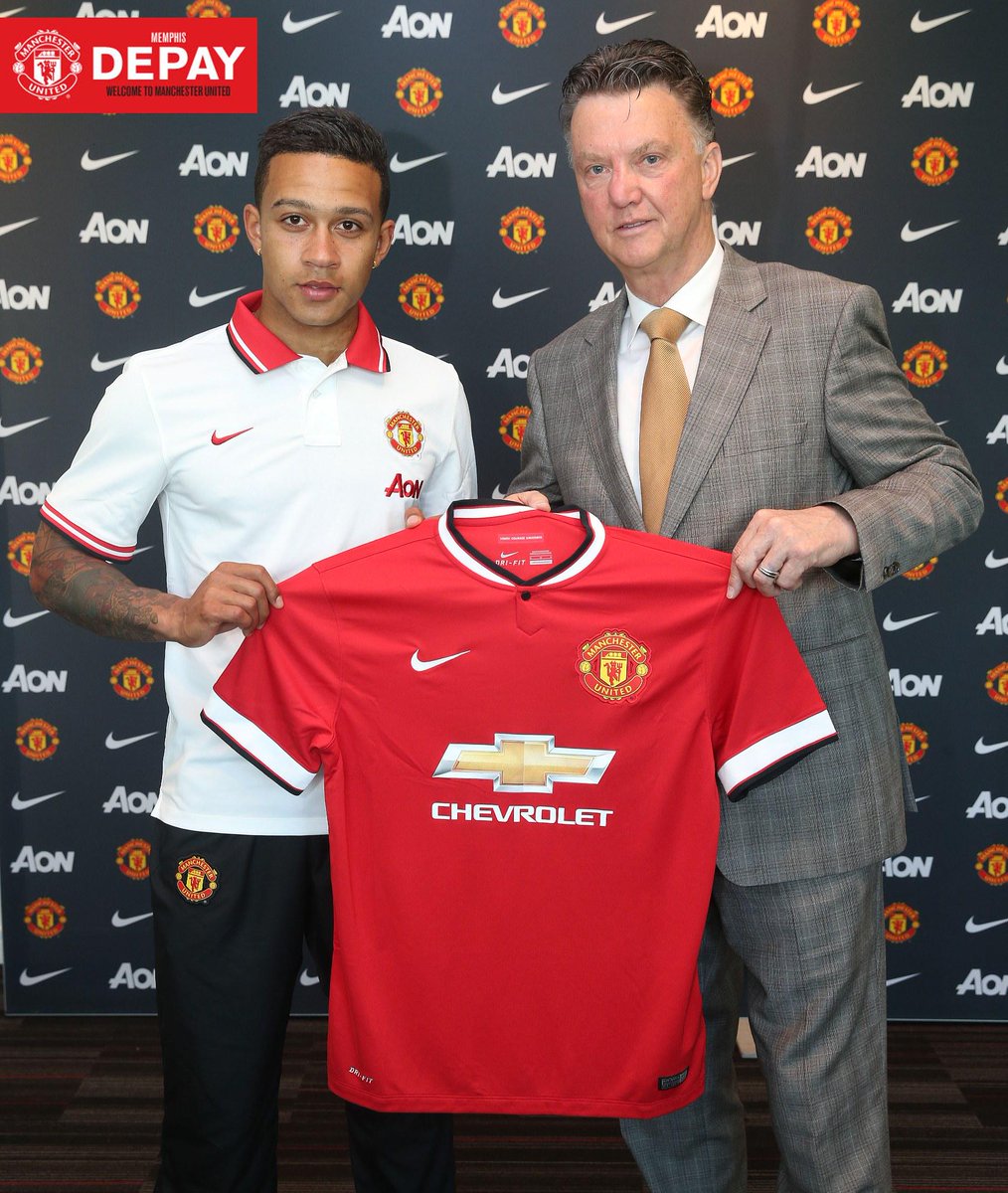 Manchester United have completed the signing of Memphis Depay from PSV Eindhoven after the attacker signed a four-year deal with the option of a further season.

United announced last month that they had agreed terms to sign the exciting Dutch attacker and he was soon heading to Carrington to undergo his medical and complete the paper-work.

The club then confirmed Depay had passed his medical examinations and we’ve just been waiting for the official confirmation that the transfer had gone through.

United have now made that announcement with the club revealing that the 21-year-old has signed a four-year deal with the option of another year. A statement on ManUtd.com read:

Manchester United is delighted to announce that Memphis Depay has completed his transfer from PSV Eindhoven. Memphis joins on a four-year contract with the option to extend for a further year.

After completing his move, the youngster told his new clubs website that it was a dream come true to join the ‘biggest club in the world’:

“This is a dream come true for me; to play for the biggest club in the world and also to have the chance to work with someone who I believe is the best manager in the world, Louis van Gaal. I have great belief in my ability and I work hard to strive to achieve my dreams.

“I have been at PSV Eindhoven since I was 12 years old and I would like to thank them for everything. It was a great moment when we won the league and I was so happy to be part of that. This is now a new chapter in my life and one that I am looking forward to.”

Depay is one of the hottest properties in European football after scoring 28 goals in 40 appearances for PSV last season and he’s already been capped 16 times by the Dutch senior national team.

He’s predominantly played as a left-winger but is capable of playing anywhere across the front three positions so he’s going to give Louis van Gaal plenty of options in attack next season and I’m sure he’ll be a great addition to the United squad.

The young forward is already endearing himself to the Old Trafford faithful after taking to Twitter to post a photo of him posing in his new United shirt with a caption saying “proud to be a red”.

Proud to be a Red pic.twitter.com/2R8G8SbR0W