Arsenal stars were out in force as the club unveiled the new 2015/16 home kit at a glitzy event at the Emirates Stadium tonight. See photos here… 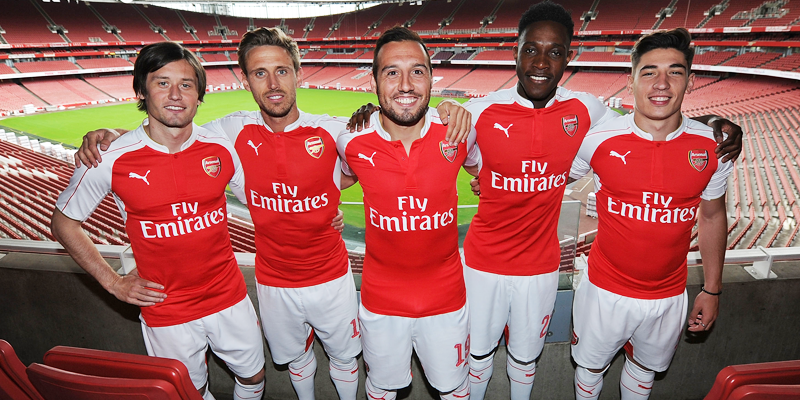 Arsenal stars were out in force as the club unveiled the new 2015/16 home kit at a glitzy event at the Emirates Stadium tonight.

We’ve seen plenty of ‘leaked’ images doing the rounds online in recent weeks but we finally got a glimpse of the official kit this evening.

Fans gathered outside the stadium as Santi Cazorla, Nacho Monreal, Hector Bellerin, Tomas Rosicky and Danny Welbeck posed in the new kit on stage at an event which was presented by legendary former striker Theirry Henry.

The Frenchman interviewed members of the crowd and spoke with some of the players and while his presenting skills might need a bit of work, it was a nice touch from PUMA and Arsenal as the supporters loved it.

As for the kit itself, obviously it’s mainly red with white running down the shoulders and arms with accompanying red detailing. The collar might take a bit of getting used to but on the whole it’s a decent enough effort from PUMA.

The kit officially goes on sale on 25 June, while the away kit will be sold from July 14th.

Check out some pictures of the new kit here: 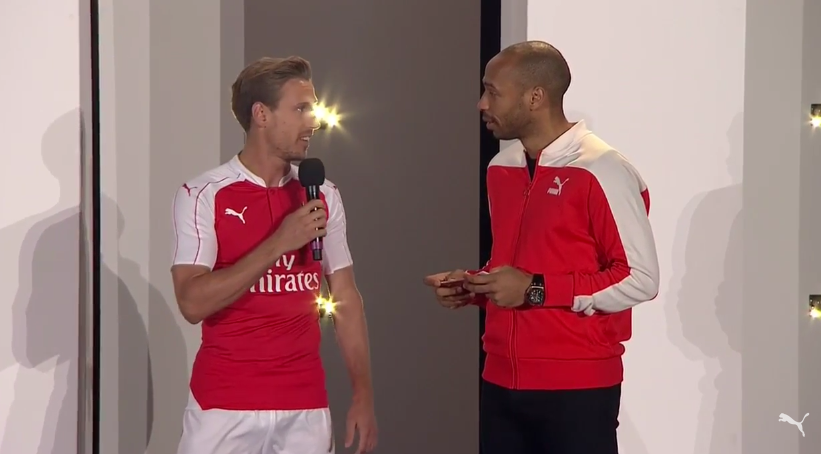 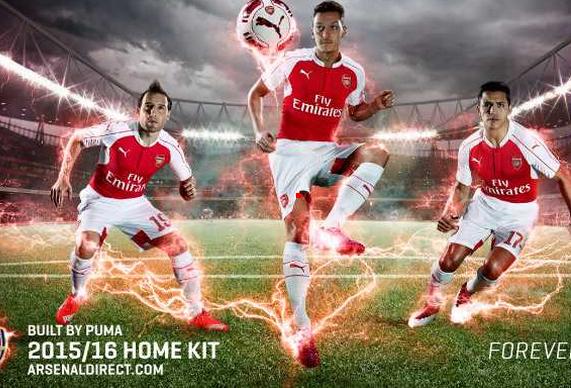 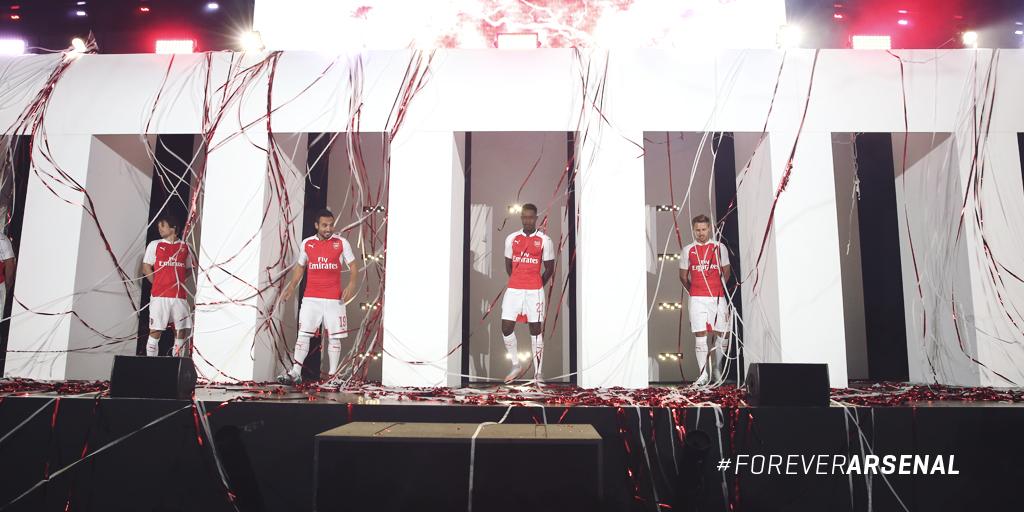 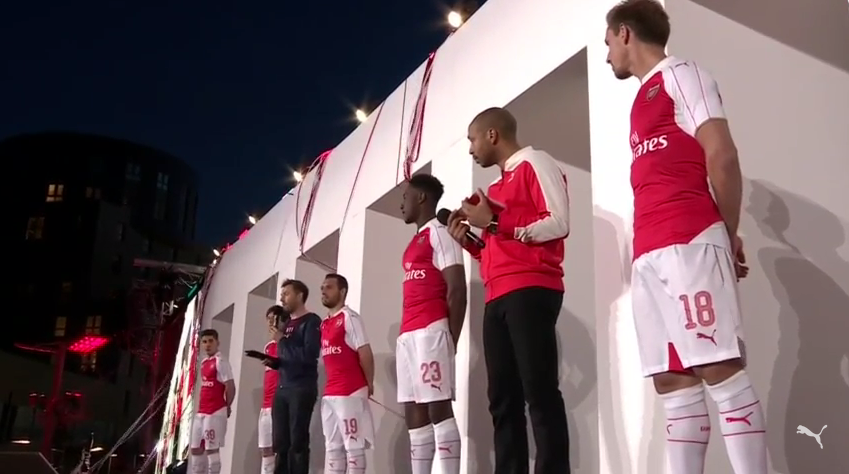 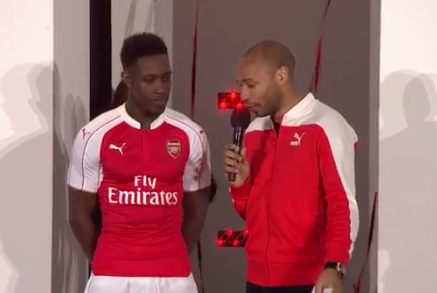 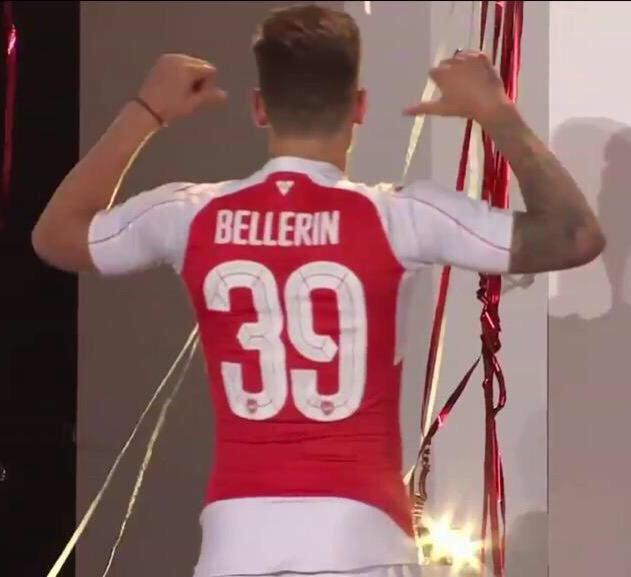