As the opening of the summer transfer window approaches, managers are working hard identifying targets and lining-up potential deals so we’ll bring you all the news and gossip. Today, Liverpool have opened talks with the agent of Aymen Abdennour…. 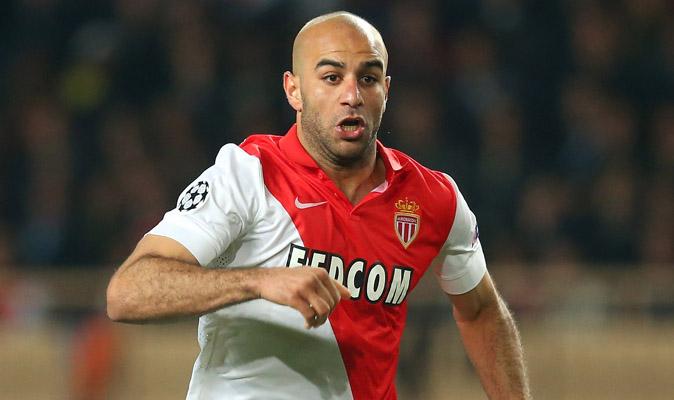 Liverpool have opened talks with the agent of Arsenal target Aymen Abdennour as Monaco prepare to cash-in on the highly-rated centre-back this summer, according to the Express.

Abdennour only joined Monaco from Toulouse last summer but after a hugely impressive debut season at the Ligue 1 club, it appears he’s already being lined-up for a big-money move away and he could be heading for the Premier League.

The 25-year-old’s agent, Abdelkader Jilani, has been quoted in the Express as saying that Liverpool have joined Barcelona, AC Milan and Inter Milan in getting in touch to discuss a potential deal.

Jilani also states that those interested parties are ready to enter formal negotiations with Monaco, who he believes are ready to cash-in on the Tunisian international.

“There are lots of big clubs that are interested in Abdennour,”

“There are clubs who have approached us and who will enter into contact with Monaco. There is AC Milan, Inter Milan, Barcelona and Liverpool.

“I don’t think that Monaco will prevent Aymen from leaving.” Jilani is quoted as saying by the Express

Reds boss Brendan Rodgers is likely to be in the market for another centre-back this summer as Emre Can was forced to fill-in at the back during the second half of last season and the German expected to move back into his preferred central midfield role next year.

If this agent is to be believed, Abdennour is on Liverpool’s radar but as well as facing competition fro abroad, the Express claim that Arsenal are among a whole host of English clubs who are also keeping a close eye on the player.

The Gunners have been linked with a move for Abdennour since he impressed against them in their Champions League games last season with the Metro reporting last month that Arsene Wenger was keen on luring the defender to the Emirates after receiving positive scouting reports.

It looks like the North Londoners maintain an interest but it remains to be seen whether Wenger will now follow the likes of Liverpool in opening talks with the defender’s agent.

Arsenal only signed Gabriel in January and Calum Chambers last summer so unless Per Mertesacker is set to leave the club, I’d personally be surprised if Wenger decides to spend big on another central defender this summer.

That would leave Liverpool in pole position if Abdennour wants to try his luck in England and if the Reds can get a deal agreed, the powerful defender would become Rodgers’ fifth summer signing and follow James Milner, Adam Bogdan, Danny Ings and Joe Gomez to Anfield.