As the opening of the summer transfer window approaches, managers are working hard identifying targets and lining-up potential deals so we’ll bring you all the news and gossip. Today, Chelsea are linked with Paul Pogba…. 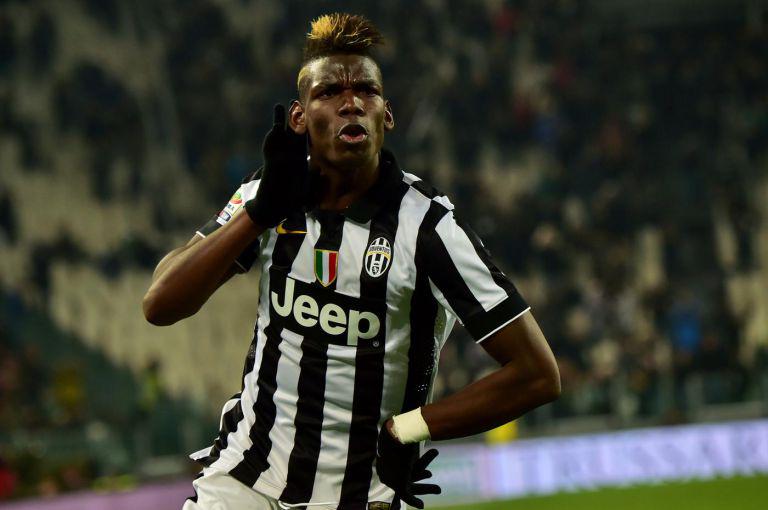 Chelsea have stolen a march on Manchester United after opening talks with the agent of Juventus midfielder Paul Pogba about a big-money move to Stamford Bridge, according to the Express.

Pogba has developed into one of the best all-round midfielders in world football since moving to Juve on a free transfer from Man Utd in 2012 with his superb displays in the middle of the park helping the Turin giants to three consecutive Serie A titles as well as reaching the final of the Champions League last season.

The 22-year-old has been constantly linked with a move away from Italy over the past two years and despite signing a new long-term contract just last year, he’s supposedly once again being lined-up by some of Europe’s top clubs this summer.

The Express claim that Chelsea, Manchester United, Manchester City, Paris Saint-Germain and Real Madrid are all showing a keen interest in the French international midfielder.

However, it appears the Blues have stolen a march on their rivals as the newspaper suggests that Chelsea have opened talks with Pogba’s agent, Mino Raiola, to discuss a potential move to Stamford Bridge.

Any deal is going to set the Premier League champions back a huge fee as the Express claim Juve want somewhere in the region of £71m to cash-in on Pogba, but the Mirror are reporting that Chelsea may use Oscar as a make-weight in any negotiations.

The report states that Juventus coach Massimiliano Allegri is a big fan of the Brazilian international’s so it could be a shrewd move by Chelsea to include Oscar in any potential deal for Pogba as it should reduce the purchase price significantly.

That’s not to say Jose Mourinho would want to part ways with the 23-year-old playmaker but he may be tempted if it meant he could lure Pogba to West London this summer.

It’s going to be a fascinating to see where the powerful midfielder ends up if he does leave Juventus but I’d personally love to see him come to the Premier League as he’d be a great addition.

Pogba would form a devastating midfield alongside Nemanja Matic and Cesc Fabregas at Chelsea if he did move to Stamford Bridge but he’s also exactly the type of player Manchester United are crying out for in the middle of the park.

However, it remains to be seen whether the youngster would be willing to move back to Old Trafford just three years after walking away for nothing having struggled to make the breakthrough under Sir Alex Ferguson.

We’ll have to wait and see how things develop and I have a feeling this saga is going to run and run throughout the coming weeks, but it will be a sensational coup if the likes of Chelsea or United are able to pull off a deal to land Pogba this summer.