Liverpool have wrapped-up their sixth signing of the summer after completing the signing of Nathaniel Clyne from Southampton. See him posing in his new kit.

With the summer transfer window finally open for business, managers are working hard trying to strengthen their squads ahead of next season so we’ll bring you all the news and gossip. Today, Liverpool complete the signing of Natheniel Clyne…. 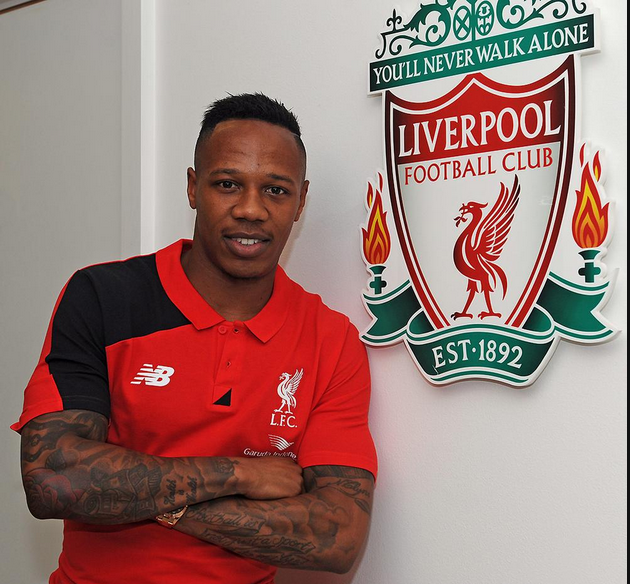 Liverpool have wrapped-up their sixth signing of the summer after completing the signing of Nathaniel Clyne from Southampton, the club confirmed today.

The Reds have been strongly linked with Clyne in recent months but after seeing an opening bid rejected earlier this summer, the Liverpool Echo reported last week that a deal had finally been agreed with the Saints.

The newspaper claimed Liverpool would pay £10.5m up front with a further £2m in add ons with Clyne agreeing a five-year contract to move to Anfield after undergoing his medical earlier this week.

Fans have been patiently waiting for the deal to be officially announced and Liverpool did so a short time ago, with a statement on Liverpoolfc.com confirming the news:

Liverpool FC are delighted to confirm that a deal has been completed to sign England international defender Nathaniel Clyne from Southampton.

The 24-year-old full-back has penned a long-term contract with the Reds to become the sixth new player at Anfield so far this summer.

“I’m delighted and it’s a dream move for me to come here and play for such a big club with all of its history. I can’t wait to get started.

“As soon as Liverpool showed their interest in me, I was happy and just wanted the deal to go through.

“The gaffer has shown a lot of interest in me and this is a place where I can improve as a player, I think. It’s definitely a good opportunity to come here and try to fulfil my potential.

“I’ve played at Anfield before and know what the atmosphere is all about. It’s a great atmosphere and will make me rise to the challenge. I’m really looking forward to it and hopefully it can push me on to putting on good performances.”

I think Clyne will prove to be an excellent signing for Liverpool and it fills what has become a problem area for Rodgers. Glen Johnson fell out-of-favour last season which forced midfielder Emre Can to deputise at right-back at times, but Clyne can now fill that role for years to come.

The defender has developed into one of the best full-backs in the Premier League over the last two years with his impressive displays for Southampton also earning him recognition on the international stage with England.

I’m sure Liverpool fans will be excited by their latest new addition, and you can see photos of him wearing the famous Red shirt below: 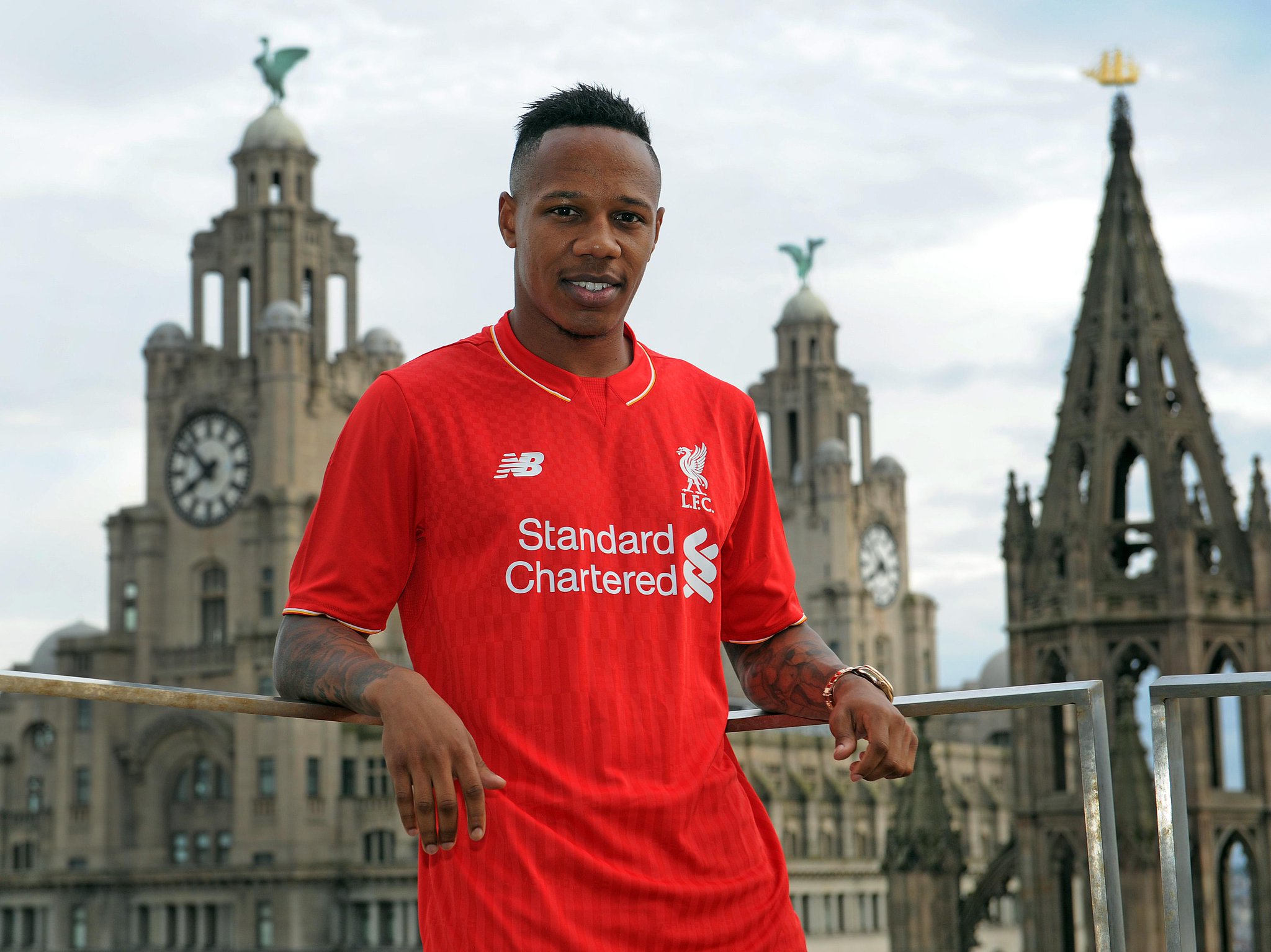