How players relax away from the football pitch

Football players have a lot of spare time on their hands and millions of pounds to spend, so here we take a look at how they relax away from the pitch

Every young child grows up wanting to be a professional footballer. They get paid huge salaries to play the sport they love, have beautiful women throwing themselves at them and they get plenty of free time to themselves.

They take part in the occasional charity event or work within the local communities, but generally speaking if it isn’t a match-day, then footballers have a lot of spare time on their hands once training has finished at around 1pm and they get at least a month off over the summer.

So how do footballers relax and unwind? Let’s take a look………. 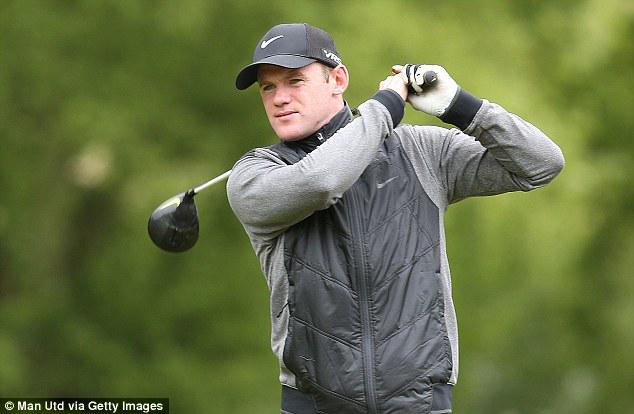 A large number of footballers love to play golf and regularly take trips to their chosen course when they have the time. The Neville brothers are both single-figure handicap golfers, former Chelsea striker Andriy Shevchenko plays off 2 while the likes of Steven Gerrard, Wayne Rooney, Gareth Bale, Joe Hart, Phil Jones and James Milner are just some of the well known names who enjoy hitting the fairways.

Arsenal midfielder Aaron Ramsey is also an avid golfer and organises charity golf days which have proved to be a huge success in the past, while most clubs arrange golf days out for the whole squad as bonding exercises.

It’s easy to see why footballers are so keen on golf as it’s relaxing, physical, competitive and sociable. Former Hull midfielder Jimmy Bullard plays off scratch and even tried to make it as professional golfer after hanging up his boots! 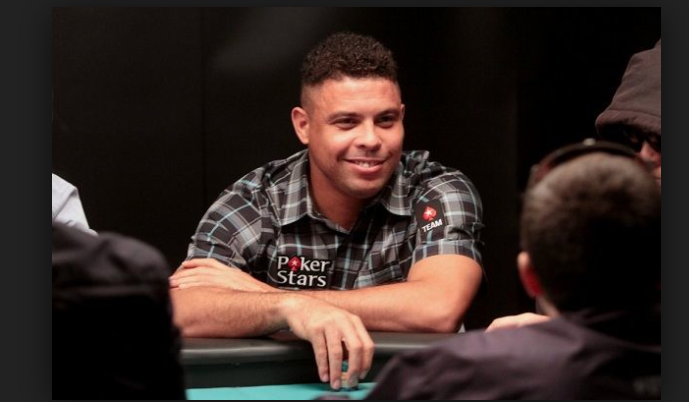 Football players are extremely well paid and with so much money at their finger tips, it’s no wonder so many footballers enjoy gambling, with players known to hit the casino’s after games.

Players are also known to bet heavily on their mobiles or laptop’s while travelling to and from away games, with the players lured in by the vast array of exciting games available to them. For example, the game variety at Red Flush Casino is amazing with the site offering online slots, table games and video poke to name just a few.

Poker has also become one of the most popular forms of gambling in recent years and a cross-over into football was inevitable. Barcelona defender Gerard Pique was one of the big name footballers who took part in 2014 World Series of poker Main Event in Las Vegas, while Cristiano Ronaldo has also taken to the sport and tried his luck at the ETP Barcelona tournament in 2013.

Former Chelsea striker Tony Cascarino now makes a living from poker while legendary Brazilian striker Ronaldo is also a passionate poker player and is regularly spotted mixing it with some of the best players in the game. Who are the best poker players in the world? Phil Ivey, Daniel Negreanu, Antonio Esfandiai and Phil Hellmuth are just some of the names Ronaldo has been rubbing shoulders with in recent years.

Some players have also cashed-in on the money side of poker, with the likes of Neymar and Ronaldo signing-up to lucrative sponsorship deals.

Everyone enjoys a holiday, but footballers more-so than anyone else. Player’s jump on a plane and head to an exotic beach at the first chance they get, and we’ve seen this first hand this summer.

With no World Cup or European Championship to worry about, Premier League players have had weeks to enjoy the sun and top-up their tans since the season finished at the end of May.

Bacary Sagna, Robin van Persie and Daley Blind have all been seen out in Miami, a number of players from the Arsenal, Chelsea and Liverpool squad’s have been spotted in Dubai last month while Manchester United striker Wayne Rooney was recently videoed swimming with pigs in the Bahamas.

They have the money and they have the free time, so footballers are regularly snapped enjoying themselves as luxury resorts the world over.