The majority of Liverpool’s first team players returned to training on Monday as they begin their pre-season preparations. Check out some photos here.

The majority of Liverpool’s first team squad returned to training at Melwood on Monday as they begin their pre-season preparations ahead of the new 2015/16 campaign.

Brendan Rodgers has been busy in the transfer market already this summer and new signings Nathaniel Clyne, Joe Gomez and Divock Origi – who spent last year back on loan at Lille – all got their first taste of action in Liverpool colours.

Established names such as Jordan Henderson, Mamadou Sakho, Martin Skrtel, Joe Allen, Lucas Leiva and Adam Lallana were also in action yesterday as they look to improve upon what was a disappointing campaign last year.

Want-away winger Raheem Sterling was also on the training pitches at Melwood but it remains to be seen whether he’ll still be a Liverpool player when the window closes at the start of September.

Liverpool head off on a pre-season tour of Asia next week where they’ll play a series of friendlies in preparation for the big Premier League kick off away at Stoke City on August 8.

Here are some photos of the players in training courtesy of Liverpoolfc.com and you can also watch a video from the session below: 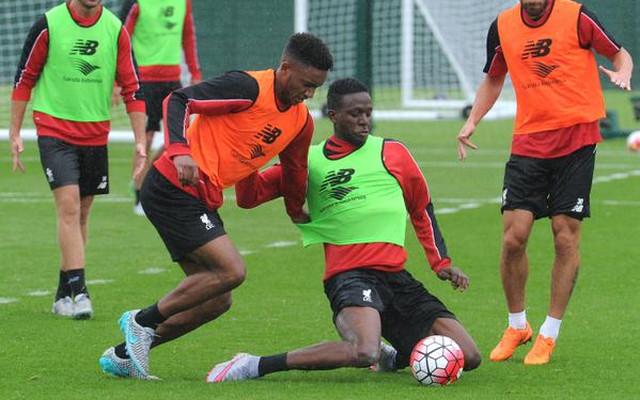 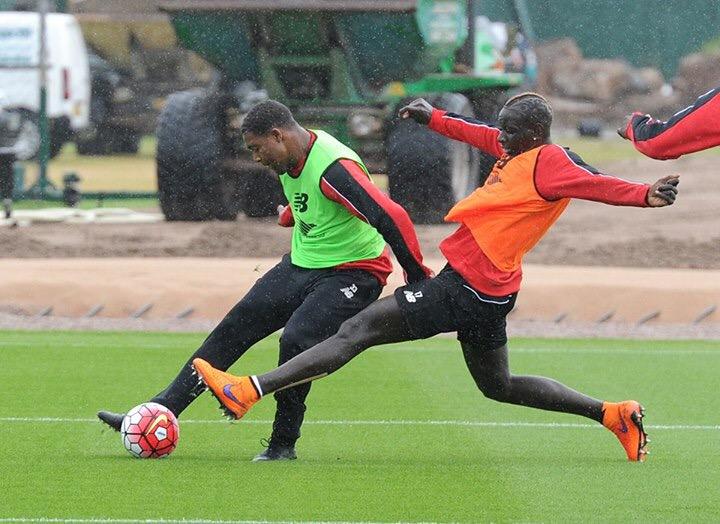 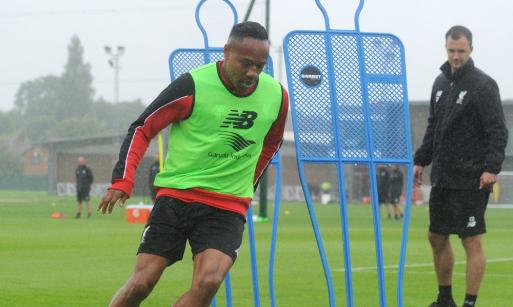 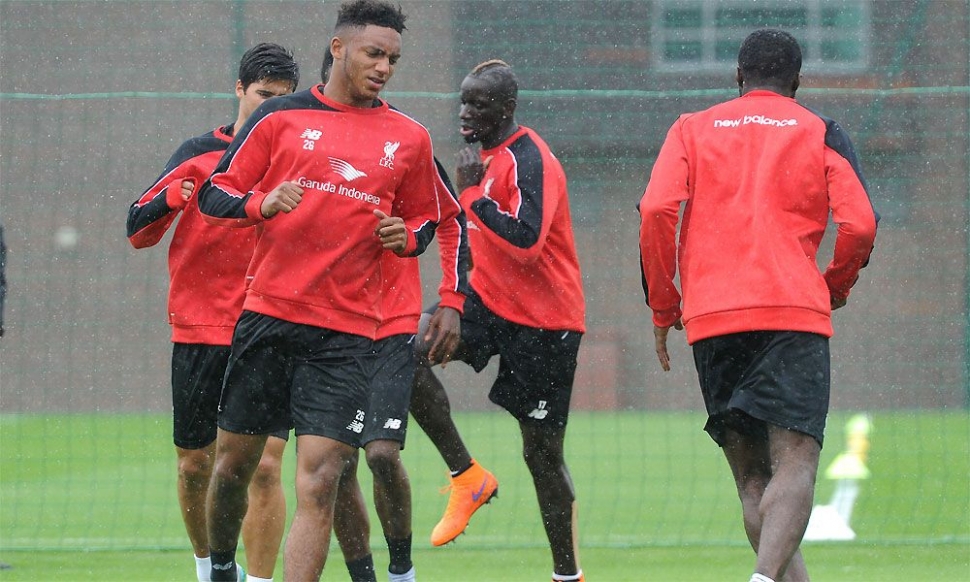