With the summer transfer window finally open for business, managers are working hard trying to strengthen their squads ahead of next season so we’ll bring you all the news and gossip. Today, Chelsea are linked with Charles Aranguiz…. 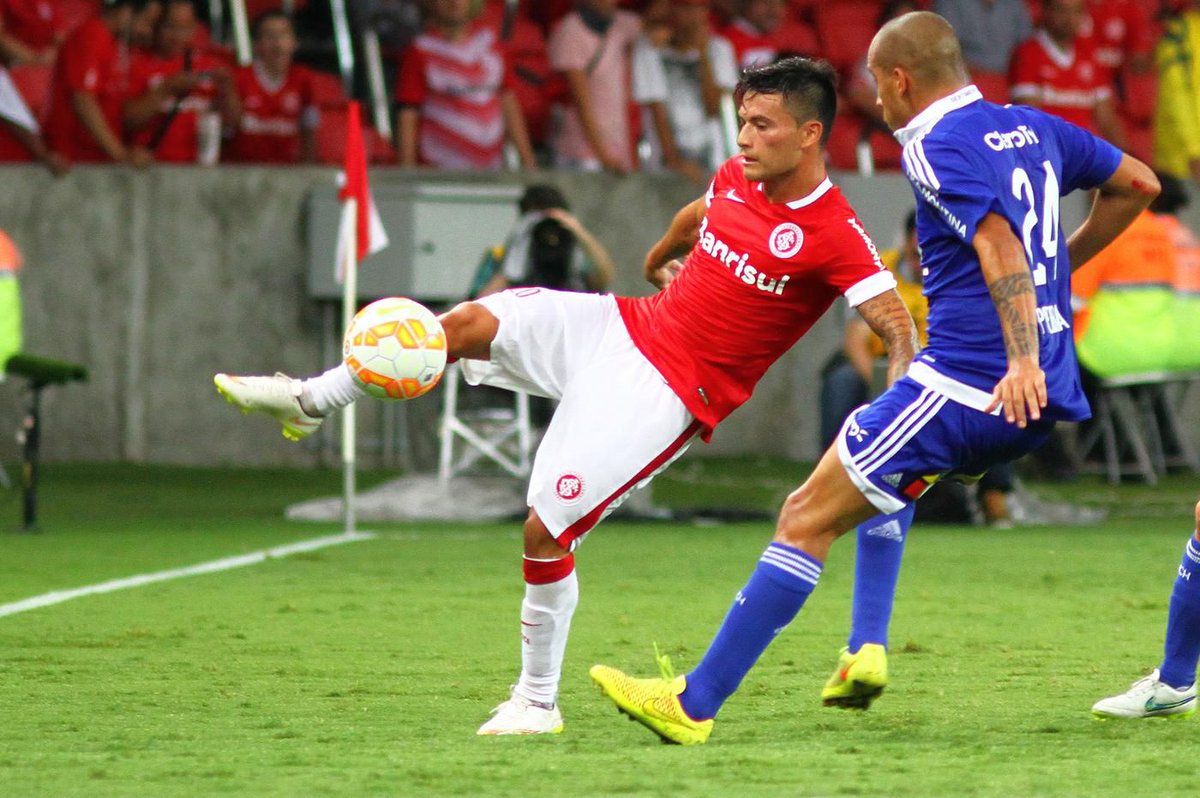 Chelsea appear to have beaten Arsenal and Marseille to the signing of Chile star Charles Aranguiz after agreeing a deal to sign the midfielder from Internacional this summer, according to the Metro.

Aranguiz currently plays for Internacional in the Brasileirão and caught the eye with some excellent performances for Chile at last summers World Cup Finals where he helped his country to the last-16 knockout round.

Those performances led to interest from Chelsea and Arsenal with the Metro reporting back in March that both clubs were keeping a close eye on his progress during the course of last season.

The 26-year-old has continued his impressive form this summer as his consistent displays in the middle of the park helped Chile all the way to Saturday’s final where they beat Argentina on penalties to lift the 2015 Copa America trophy.

It appears Arsenal and Chelsea have continued to monitor Aranguiz as the Metro claim that the London clubs have joined Marseille in showing a keen interest in signing the central midfielder this summer.

However, it looks like the Premier League champions have won the race for his signature as the newspaper is citing reports coming from France which claim that when Marseille made an official enquiry, they were told that Aranguiz has already agreed to join Chelsea.

No further details have been provided in the report such as transfer fee or contract length, but the Metro do suggest that Aranguiz has been valued at around £16.1m by Internacional – which would represent decent value in today’s market.

With all the speculation flying around right now it’s difficult to know how much truth there is in these reports but Aranguiz would be an excellent signing for Chelsea if this rumour turns out to be true.

The Chilean international is a tough central midfielder who would offer plenty of bite alongside Nemanja Matic next season and he could be viewed as a potential replacement for John Obi Mikel, with the Nigerian’s future at Stamford Bridge in doubt.

He has over 40 caps for Chile so should have no problem getting a work permit but it will be interesting to see if Chelsea have managed to agree a fee, as a third party owns 70% of his economic rights which would make any negotiations potentially difficult.

Aranguiz is due to return to play for Internacional in the Libertadores Cup semi-final against Monterrey Tigers on July 15, so if a move to Chelsea has been agreed you’d expect to hear something official before that game.