With the summer transfer window finally open for business, managers are working hard trying to strengthen their squads ahead of next season so we’ll bring you all the news and gossip. Today, Chelsea are linked with Isco…. 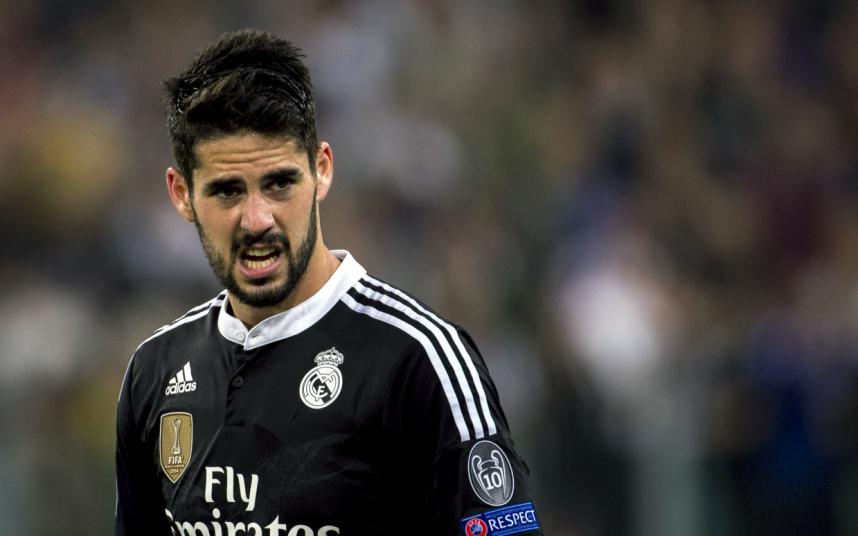 Chelsea have launched a £20m bid to try and sign Manchester City target Isco but the offer is unlikely to tempt Real Madrid into selling the Spanish attacker this summer, according to the Mirror.

Isco joined Madrid in 2013 following two excellent years at Malaga but his time at the Bernabeu hasn’t quite gone according to plan as he’s struggled to establish himself as a vital first team player.

The Spanish international has made 66 La Liga appearances since joining Real two years ago but many of those have come from the substitutes bench with the likes of James Rodriguez, Gareth Bale and Cristiano Ronaldo stealing the limelight.

It’s led to speculation suggesting Isco could be on the move and understandably he’s been linked with the Premier League with the Mirror claiming that Chelsea have joined Manchester City in showing a keen interest in the attacker this summer.

It appears Chelsea have tried to steal a march on their rivals as the newspaper suggests that Jose Mourinho has tabled a formal £20m bid for Isco’s services, but the offer is set to fall short as Rafa Benitez insists he wants to keep hold the 23-year-old at Madrid.

It remains to be seen whether Chelsea will try to test Madrid’d resolve with an improved offer but the news of this bid for Isco comes amid speculation that Oscar could be off to Juventus, with the Mirror reporting that the Serie A champions are looking to lure the Brazilian to Italy.

Oscar has been a relative success at Stamford Bridge since his move in 2012 but it looks like Mourinho may be willing to sacrifice the Samba Star with Isco being eyed as a possible replacement.

The Spaniard hasn’t been able to showcase his ability on a regular basis at Madrid but he’s a supreme talent and I think he’d be a great signing for Chelsea, or indeed Man City, if either club could pull it off this summer.

However, it looks like Benitez doesn’t want to sell and it will take an offer far greater than £20m to persuade the Madrid officials to cash-in, so Mourinho and Pellegrini may have to look elsewhere for a playmaker this summer.