With the summer transfer window finally open for business, managers are working hard trying to strengthen their squads ahead of next season so we’ll bring you all the news and gossip. Today, more on the future of Alexandre Lacazette…. 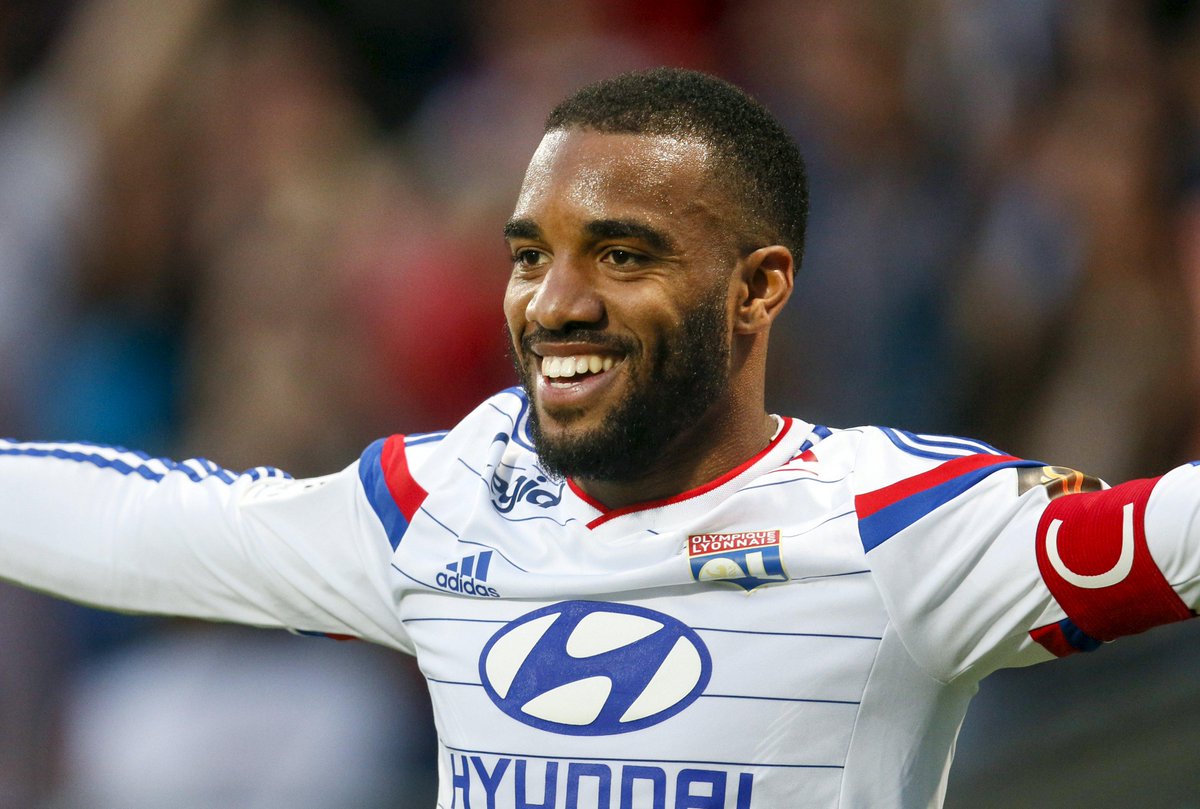 Liverpool and Arsenal have been handed a major boost in their pursuit of Alexandre Lacazette after talks over a new contract with Lyon ended in a stalemate, according to the Express.

Lacazette joined Lyon as a child and has developed into one of the most prolific strikers in European football with the French international netting a stunning 31 goals in all competitions last season.

His impressive form in front of goal has led to speculation linking him with a move to the Premier League with the Express claiming that the likes of Arsenal and Liverpool are among the clubs keeping a close eye on his situation.

Understandably, Lyon are keen to keep hold of the 24-year-old but it seems the English duo have now been handed a major boost as the Express are citing reports coming from L’Equipe which claim that Lacazette’s representatives have failed to agree a new deal with the French outfit following fresh talks.

The newspaper suggests that the striker could now submit a transfer request to force a move away from the club, with the news coming shortly after the players agent, David Venditelli, was quoted in the Daily Star as saying they have lucrative offers from abroad.

“The offers we’ve had from abroad are very significant in terms of finances.

“Ultimatums and media pressure won’t change our demands, which OL are aware of.” Venditelli is quoted as saying by the Daily Star

Lacazette does still have three years remaining on his current deal, so Lyon are under no immediate pressure to sell and could simply force the striker to remain at the Stade de Gerland if he was to submit a transfer request, but it’s never a good idea to keep hold of an unhappy player. Particularly one as valuable as Lacazette.

We’ll have to wait and see how things develop over the coming weeks but Lacazette would be a superb signing for Arsenal or Liverpool if either club was able to pull it off.

Many feel the Gunners are a top class striker away from being genuine title challengers and a player of Lacazette’s quality would certainly give Arsene Wenger’s men another threat in the final third.

Liverpool’s need for a striker has somewhat diminished following the arrivals of Danny Ings and Roberto Firmino but it appears Brendan Rodgers is keen to add even more firepower this summer and Lacazette would be something of a coup for the Merseysiders if they were to win the race for his signature.

Let’s see where this story goes from here but I’d personally love to see the French international come to the Premier League this summer as I think he has all the attributes needed to be a real success here.