Arsenal & Tottenham Make Contact With Agent Of Serie A Defender

Arsenal and Tottenham have made contact with the agent of Kostas Manolas to enquire about his availability but face a tough time persuading Roma to sell.

With the summer transfer window finally open for business, managers are working hard trying to strengthen their squads ahead of next season so we’ll bring you all the news and gossip. Today, Arsenal and Tottenham are linked with Kostas Manolas…. 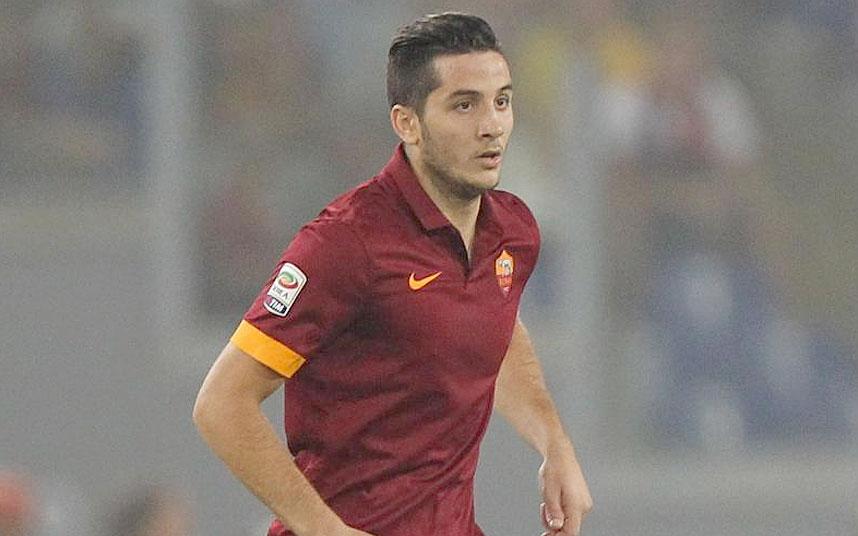 Arsenal and Tottenham have made contact with the agent of Kostas Manolas to enquire about his availability but face a tough time persuading AS Roma to sell the Greek international defender this summer, according to Gazzetta Dello Sport.

Manolas has just come off the back of an impressive debut season in Italy having made an £11m move to Roma from Olympiacos last summer with his solid displays at the back helping Rudi Garcia’s side finish second in Serie A.

It appears his impressive form has caught the eye in North London as Gazetta dello Sport claim that both Arsenal and Tottenham have made contact with the centre-back’s agent, Mino Raiola, to discuss a possible move this summer.

The Gunners have been linked with a number of central defenders in recent weeks so it looks like Arsene Wenger is hoping to further strengthen his defensive options having signed Gabriel back in January.

This isn’t the first time Arsenal have been linked with Manolas as the Greek international was strongly tipped to move to the Emirates last summer with the Express reporting in August that the player was even in London undergoing a medical.

The proposed move collapsed and Manolas eventually signed for Roma but it appears Wenger is keen to renew his interest after watching the player enhance his reputation in Italy.

Tottenham’s interest is curious as they’ve only just wrapped up the signings of Kevin Wimmer and Toby Alderweireld so I’d be surprised if Mauricio Pochettino was willing to push the boat out to bring in another centre-back this summer, which could leave Arsenal as favourites should Manolas be open to moving to England.

However, the North Londoners are going to face a difficult time persuading Roma to sell as Gazetta dello Sport claim the Italians view him as indispensable and will resist all offers this summer.

So unless Roma soften their stance – which seems unlikely – Arsenal and Spurs may have to look elsewhere if they want to sign another defender over the coming weeks.