Carl Jenkinson, Joel Campbell and Yaya Sanogo have all been omitted from Arsenal’s 27-man pre-season tour squad amid rumours the trio are set for moves 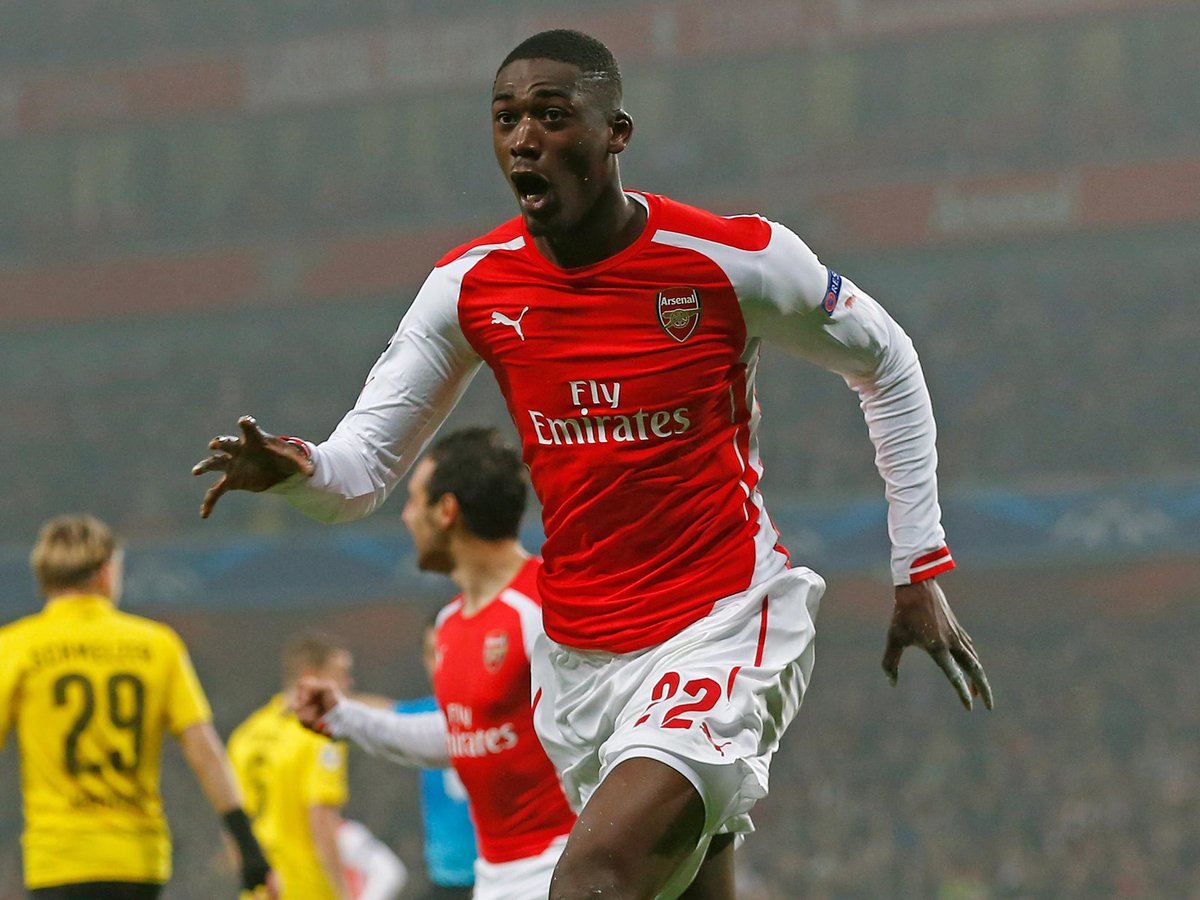 Carl Jenkinson, Joel Campbell and Yaya Sanogo have all been omitted from Arsenal’s 27-man pre-season tour squad amid rumours the trio are set for moves away from the club.

Arsene Wenger announced a 27-man squad today which will head off to Singapore on Monday for our pre-season tour of the Far East that will see us take part in the Asia Trophy.

Alexis Sanchez and David Ospina were left out as they are still away on holiday after participating in the Copa America in Chile while Serge Gnabry is also omitted after featuring for Germany at the Under-21 European Championship finals.

Danny Welbeck hasn’t made the squad as he’s still feeling the effects of a knee injury that forced him to miss the final few weeks of last season and the attacker is now facing a race against time to get himself fit in time for the start of the new campaign.

Tomas Rosicky is another who’s left out after he picked up a minor knee injury while away on international duty with the Czech Republic last month.

“Calum has decided to shorten his holiday and come back on Friday, he didn’t play in the under-21s and needs preparations.

“Welbeck isn’t completely recovered from the problem he had [at the end of last season]. He’s not back in full training so he will stay behind.

“Rosicky will stay back because he got a small injury at his last game against Iceland with Czech Republic.

However, three names that weren’t mentioned by the boss are Jenkinson, Campbell and Sanogo, and after all three were left out of the 27-man squad, I think it’s safe to say they will be securing moves away from Arsenal over the coming days.

Jenkinson is hotly tipped to secure another season long loan deal at West Ham with the Guardian claiming the move is imminent, while talkSPORT suggest that Campbell is on the verge of making a permanent switch to Besiktas.

There hasn’t been too much speculation surrounding the future of Sanogo but with the striker set to be left back in North London while the rest of the squad fly off to Asia, I wouldn’t be surprised to see him secure a move as well over the coming days.

Here is a list of the 27-man squad that will be flying out to Singapore on Monday: