Arsenal are ready to battle-it-out with Manchester United over the signing of Argentinean international defender Ezequiel Garay this summer.

With the summer transfer window finally open for business, managers are working hard trying to strengthen their squads ahead of next season so we’ll bring you all the news and gossip. Today, Arsenal and Man Utd are linked with Ezequiel Garay…. 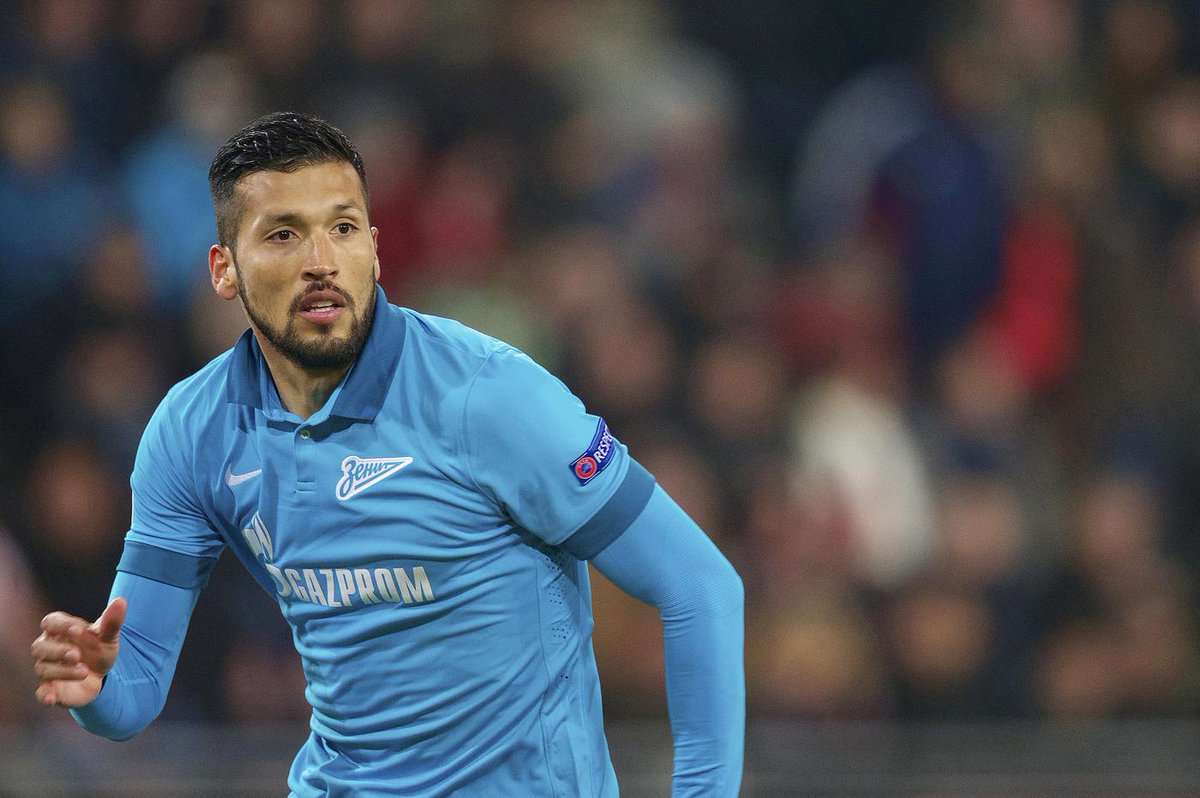 Arsenal are ready to battle-it-out with Manchester United over the signing of Argentinean international defender Ezequiel Garay this summer, according to the Express.

Garay spent three years at Real Madrid before making a move to Benfica in 2011 and he went on to become a key part of the Portuguese outfits defence, with his displays at the back helping them lift the Primeira Liga title in 2013/14 as well as make it to consecutive Europa League finals in 2013 and 2014.

United have long been linked with a move for the centre-back but saw him join Zenit St Petersburg last summer where he continued to impress with his solid displays at the back helping them lift the Russian title last season.

He’s once again being tipped for a move to the Premier League this summer with the Express claiming that Arsenal have now joined Manchester United in the race for the 28-year-old’s signature.

Louis van Gaal has been extremely busy in the transfer market already this summer but I’d expect him to bring in a top class centre-back over the coming weeks and Garay would be a much cheaper alternative compared to some of the players they’ve been linked with recently.

Arsenal’s interest is intriguing as I personally didn’t think central defence was an area of concern for the North Londoners after they signed Gabriel in January but it appears Arsene Wenger may  have other ideas.

Garay would be a solid option for either club as he would bring with him plenty of experience at the highest level and with over 30 caps for Argentina, we know he has quality too.

It remains to be seen how much Zenit would want for the defender but the Express reported back in May that United were prepared to slash out around €25m (£18m), and I think the Russians would find it hard to turn down if they did offer that sort of money.