The transfer window is in full swing and there are plenty of rumours about. Today, Arsenal will make a £28m bid for Vidal while a striker has left the club

With the summer transfer window finally open for business, managers are working hard trying to strengthen their squads ahead of next season so we’ll bring you all the news and gossip. Today, Arsenal are linked with a late move for Arturo Vidal while Yaya Sanogo joins Ajax on loan…..

First up and according to the Express, Arsenal still haven’t given up hope of signing Arturo Vidal and are ready to match Bayern Munich’s £28m offer for the Juventus midfielder.

Vidal was strongly linked with a move to the Emirates earlier in the summer with the Express citing reports coming from Chilean outlet La Stampa back in June that claimed we had even agreed personal terms with the player.

The rumours then died down after Vidal was involved in a drink driving incident during the Copa America and it looked as though any interest Arsene Wenger had in the 28-year-old had ended.

However, the Express are reporting today that we’re still in the running for Vidal’s signature and are ready to try and hijack Bayern Munich’s move for the Chilean international.

The newspaper says that we’re prepared to match the £28m fee that Bayern have agreed with Juve and are hopeful of luring the midfielder to North London.

As with any transfer rumour it’s best to be cautious and take it with a pinch of salt, but I’d personally be surprised if we made any last ditch play for Vidal’s signature. I think that ship has sailed and he’ll be a Bayern player soon.

We do need to bring in another defensive midfielder to compete with Francis Coquelin, but Vidal wasn’t the perfect match anyway. I thought we should have signed Morgan Schneiderlin but we’ve missed that boat too, so I’m not too sure who the boss can go for now.

One thing’s for sure, Mikel Arteta and Mathieu Flamini aren’t sufficient back-up if we have desires to win the title…. 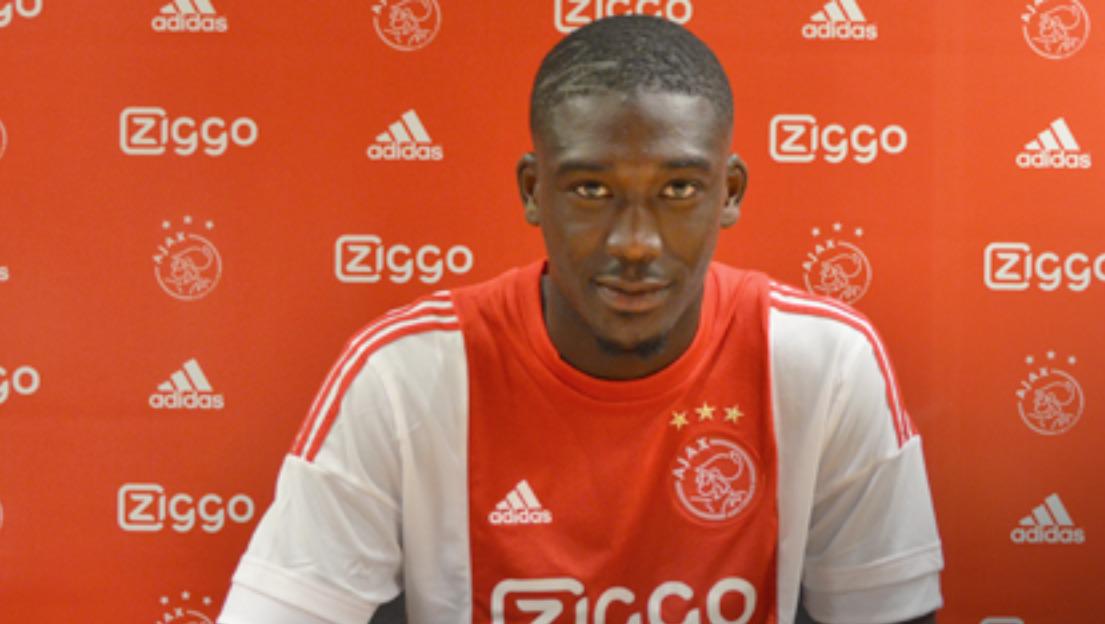 Next up and Arsenal have confirmed on Arsenal.com this afternoon that Yaya Sanogo has completed his loan move to Ajax.

The young striker has struggled to force his way into Wenger’s first team plans and spent the second half of last season out on loan at Crystal Palace.

He didn’t do enough to convince the boss that he’s ready to compete with Olivier Giroud just yet so he’s been sent back out on loan to gain more first team experience.

Sanogo has all the raw skills needed to be a top striker but he’s nowhere near ready to play for Arsenal in my opinion so hopefully he can improve his game in Holland this coming campaign and come back stronger.

He should learn a few things at least as Gunners legend Dennis Bergkamp is assistant manager at Ajax, so hopefully ‘God’ can pass on a fraction of his knowledge to the young Frenchman.

With Lukas Podolski also gone and Joel Campbell likely to follow, there is certainly space available in the squad for another striker so hopefully Arsene has something up his sleeve.