With the summer transfer window in full swing, managers are working hard trying to strengthen their squads ahead of next season so we’ll bring you all the news and gossip. Today, Louis van Gaal responds to reports he’s keen on Fernando Llorente… 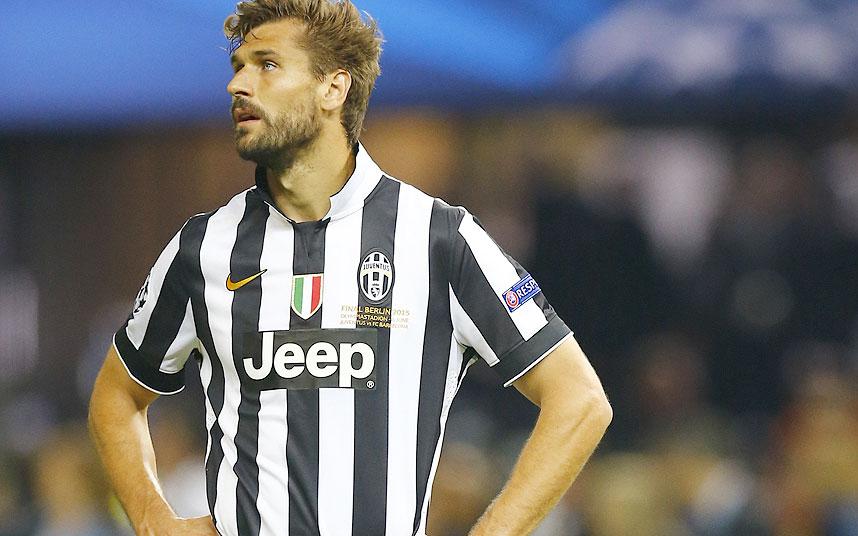 Manchester United boss Louis van Gaal has responded to reports he’s interested in signing Fernando Llorente by claiming he may not even be in the market for a new striker, according to the Guardian.

van Gaal has been relatively busy in the transfer market so far this summer with four new faces arriving but with Robin van Persie off to Fenerbache, many assumed the Dutchman would bring in another striker before the window slammed shut.

The 63-year-old appeared to confirm that he was looking to sign a new forward during a press conference earlier this week when he said he was interested in a mystery player that had not been mentioned in the media.

Amid rumours of a move for Thomas Muller, van Gaal said:

“It’s not the striker that the media has written. But you have to wait and see. The transfer period is open until August or September 2.” van Gaal is quoted as saying by the Mirror

This led to the Mirror running a story last night claiming that the unknown player was in fact Juventus striker Fernando Llorente with the newspaper suggesting that United had asked to be kept informed of the Spaniard’s situation.

Llorente has struggled to establish himself in Turin following his free transfer move from Athletic Bilbao two years ago and the 30-year-old has been tipped to seek a new challenge this summer.

However, it looks unlikely that Llorente will be heading for Old Trafford as van Gaal has now responded to these latest rumours by saying that he may not even be in the market for a striker after-all.

“I don’t know if I want to buy a striker. I have read in the media the striker is the surprise. No, that’s not what I said.

“But you are saying that. No, I mean something else.” van Gaal is quoted as saying by the Guardian

This is becoming a confusing situation and I have a feeling van Gaal is now just toying with the media. He would be mad not to sign another striker as van Persie has left, Radamel Falcao was allowed to leave when his loan expired and there are still doubts over the future of Javier Hernandez.

Wayne Rooney is going to need experienced support this coming season so despite his latest comments, I still fully expect van Gaal to bring in another striker over the coming weeks.

The Mirror insist United have interest in Llorente and on many levels that deal would make sense as he’d be a top class forward who wouldn’t necessarily demand playing week-in, week-out, but we’ll have to wait and see if anything comes of it.