Roberto Firmino has been posing for photos at Melwood this afternoon after officially starting his career as a Liverpool player. See photos here. 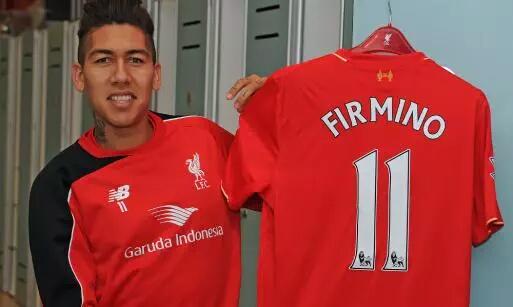 Roberto Firmino has been posing for photos at Melwood this afternoon after officially starting his career as a Liverpool player.

The Brazilian international signed from Hoffenheim last month in a big-money deal but has been forced to wait to start his career at Anfield as he’s been on an extended break following his participation at the Copa America.

However, the 23-year-old finally got his new adventure underway today as he arrived at Liverpool’s Melwood training base to take part in his first day of pre-season training with his new club.

Firmino took the time to pose for photos with the clubs photographer as he stood proudly with the No.11 shirt which he’ll be wearing for the upcoming campaign, posed with a scarf and was all smiles as he signed his contract.

The Samba star arrives at Liverpool with a reputation as one of the hottest young talents in Europe and I have a feeling he’s going to be a very popular signing among the Anfield faithful this season.

Here are more photos of Firmino enjoying his first day at Melwood courtesy of Liverpoolfc.com: 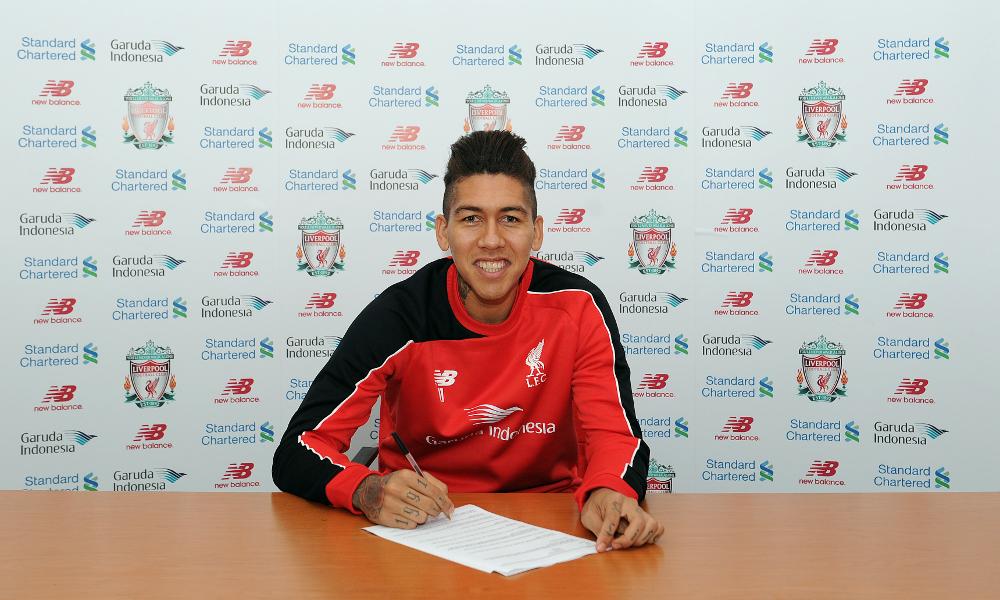 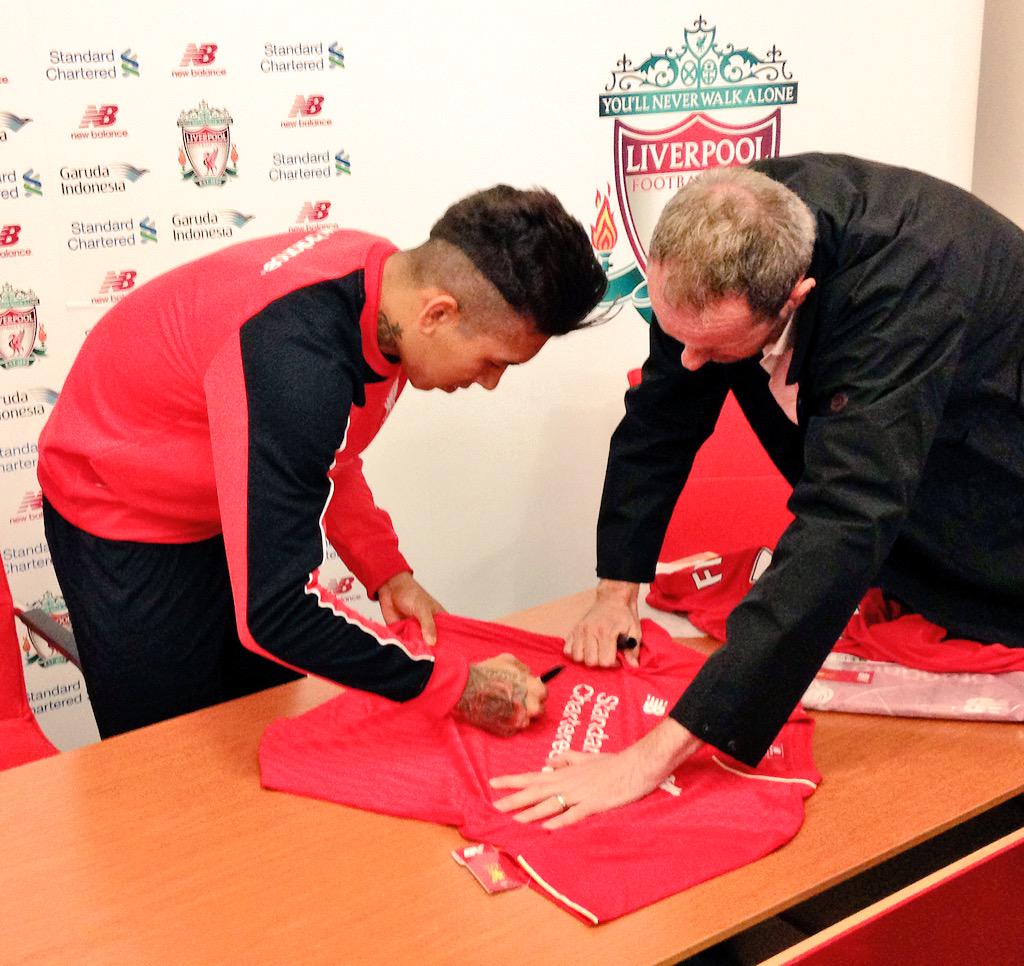 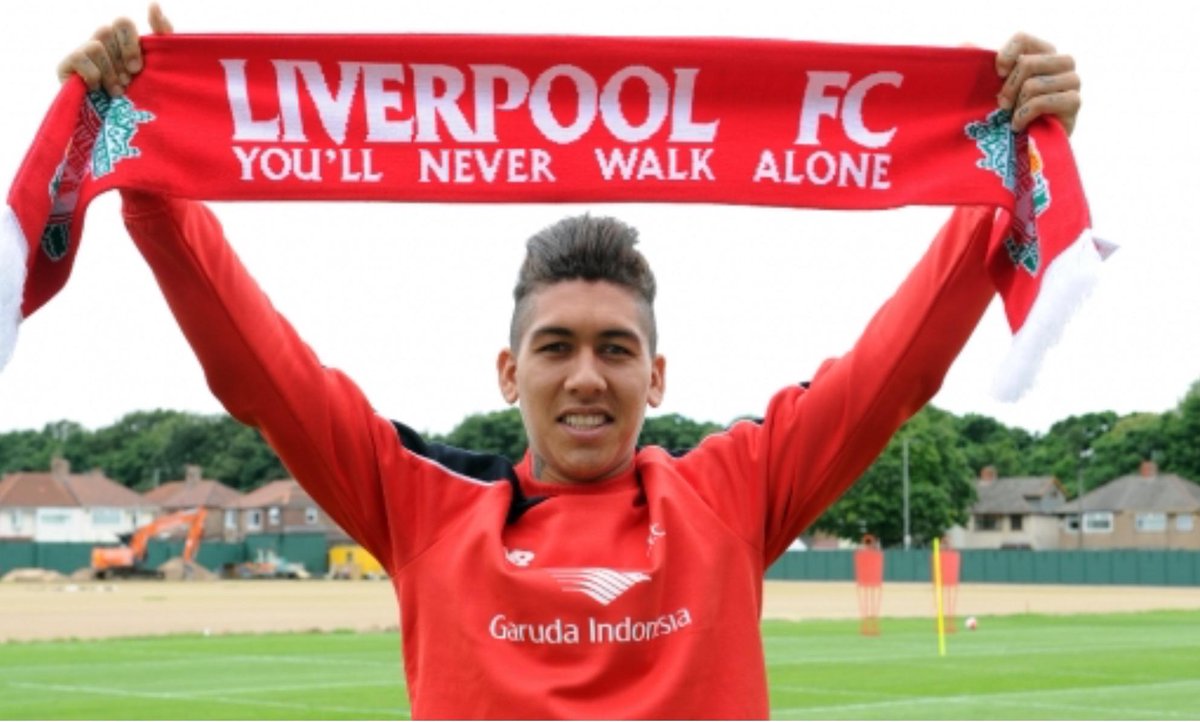 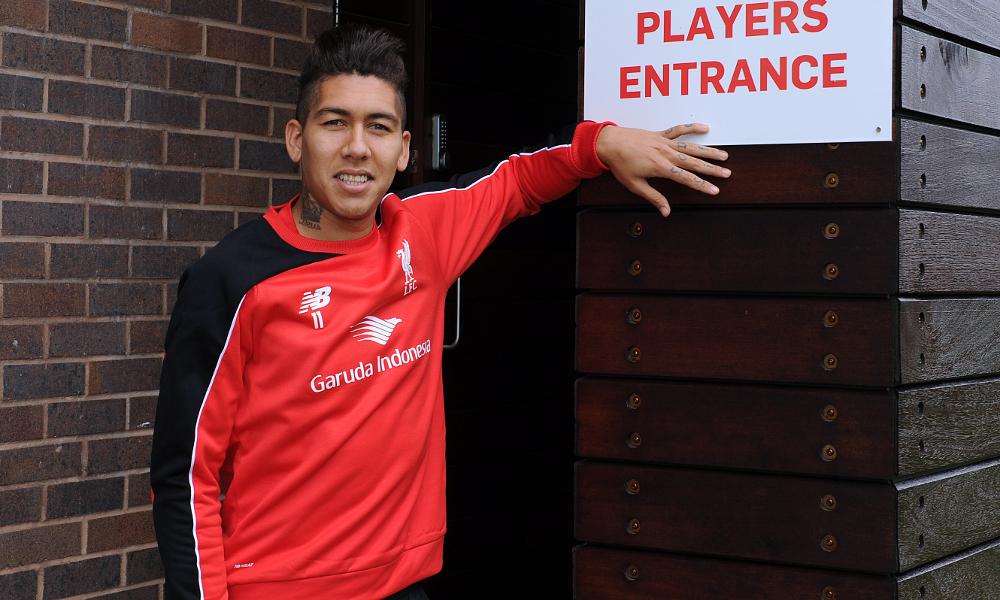