With the summer transfer window in full swing, managers are working hard trying to strengthen their squads ahead of next season so we’ll bring you all the news and gossip. Today, Chelsea complete a deal for Danilo Pantic…. 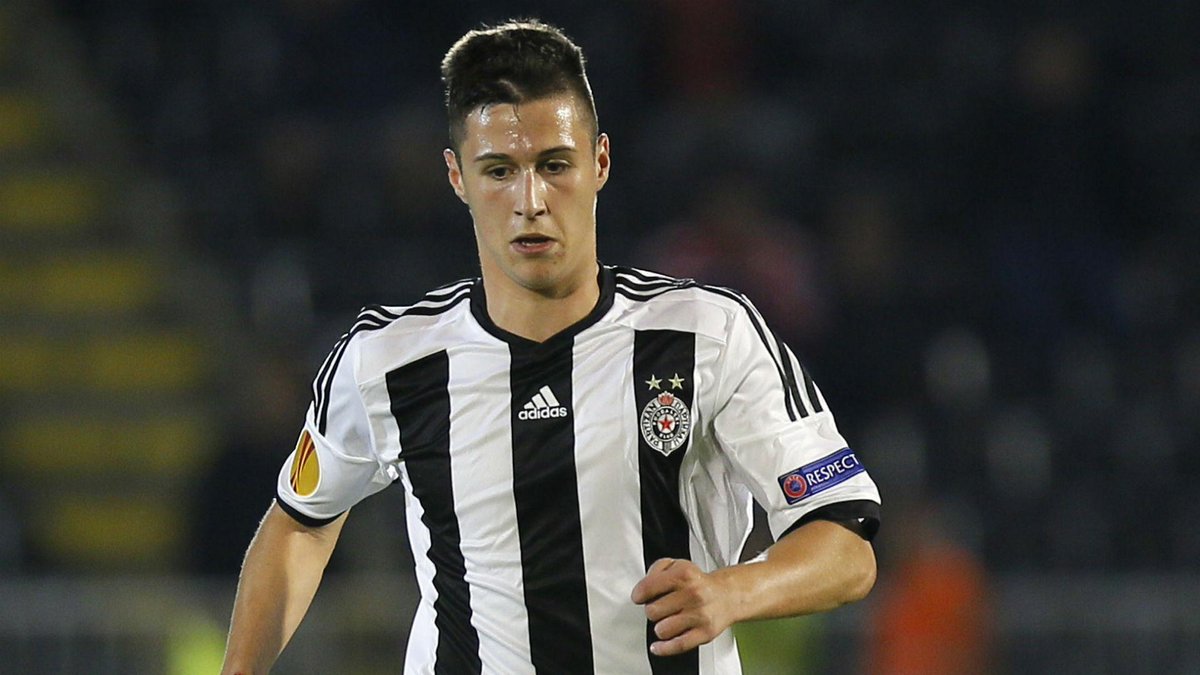 Chelsea have wrapped-up their fourth major signing of the summer after announcing on Chelseafc.com the capture of Serbian youth international Danilo Pantic from Partizan Belgrade.

Pantic has been strongly linked with a move to Stamford Bridge and the youngster was quoted in the Daily Mail back in January as saying that he had accepted the chance to join the West London club.

It looks like Chelsea decided to postpone the move until the summer as they’ve now confirmed on Chelseafc.com that Pantic has completed his move from Belgrade.

However, the 18-year-old won’t be making an impression on the Premier League champions any time soon as he’ll be immediately loaned out to Vitesse Arnhem for the upcoming season.

Chelsea Football Club is delighted to announce the signing of Danilo Pantic from Partizan Belgrade, with the player immediately joining Vitesse Arnhem for the forthcoming campaign.

After completing his move, the youngster told Chelseafc.com that he was honoured to have joined the club.

‘I am very happy to sign for Chelsea, the champions of the English Premier League, and I hope I can show my value at Vitesse in the coming season. I am honoured at the faith both clubs have shown in me.’

Chelsea haven’t confirmed how much they’ve paid Partizan but the Daily Mail claimed back in January that the proposed deal would be worth £1.25m.

Pantic is predominantly a central midfielder but he’s also capable of playing on the left side so his versatility will come in useful when he eventually kick-starts his Chelsea career.

The teenager has been with Partizan since 2007 and progressed through the youth set-up before breaking into the first team in 2013. He’s gone on to make 24 appearances for the club and impressed in the Europa League last season.

Pantic has also racked up 12 appearances for the Serbian U-19’s and helped his country reach the semi-finals of last summer’s European Under-19 Championships.

The youngster becomes Mourinho’s fourth signing of the summer following the arrivals of Radamel Falcao, Asmi Begovic and Nathan, and he’ll now look to continue his development on loan at Vitesse before returning to Stamford Bridge next summer.