With the summer transfer window in full swing, managers are working hard trying to strengthen their squads ahead of next season so we’ll bring you all the news and gossip. Today, Arsenal are linked with Fernando Llorente… 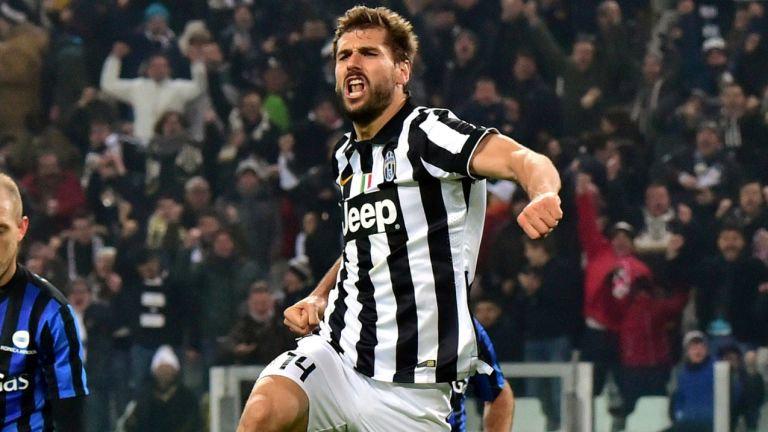 Arsenal have opened talks over a potential deal for Manchester United target Fernando Llorente with Juventus ready to cash-in on the £8m-rated Spanish hitman, according to the Express.

Arsene Wenger has been tipped to bring in another striker this summer to further strengthen his attacking options ahead of the new campaign and the Gunners boss has been linked with big names such as Karim Benzema and Gonzalo Higuain in recent weeks.

However, it looks like Wenger has a back-up plan in mind in-case he can’t land one of his top targets as the Express are citing a report from the Sun which claims that Arsenal have made contact with Juventus over a potential deal for Fernando Llorente.

The Spanish striker moved to Turin on a free transfer from Athletic Bilbao two years ago but has struggled to establish himself and will fall further down the pecking order following the arrivals of Mario Mandzukic and Pablo Dybala.

The Mirror claimed last week that Manchester United were keeping a close eye on Llorente’s situation at Juve but an apparent ‘source’ has told the Sun that it is in fact Arsenal who’ve been in touch to enquire about the striker.

“They have made an inquiry but there is no bid yet. But it is clear they are interested and it is also clear that Juventus are ready to listen.” the Express cite a source as telling the Sun

Obviously we should be cautious over any information quoted from an unnamed source but it would be an interesting move by Wenger if this report is accurate.

Until now, Arsenal have been linked with big-money forwards who could potentially break their transfer record but the Express suggest that Juve are willing to sell Llorente for just £8m, so he’d be a lot cheaper than some of the names that have been tipped for a move to the Emirates this summer.

The Spaniard was excellent during his time at Bilbao but he seems to have lost his way in Italy and with the striker now the wrong side of 30, he’d only be considered as a short-term option for either Arsenal or United if they were to bring him to England.