Manchester United have announced the signing of Sergio Romero with the Argentinean moving to Old Trafford on a free transfer after signing a three-year deal.

With the summer transfer window in full swing, managers are working hard trying to strengthen their squads ahead of next season so we’ll bring you all the news and gossip. Today, Man Utd complete the signing of Sergio Romero…. 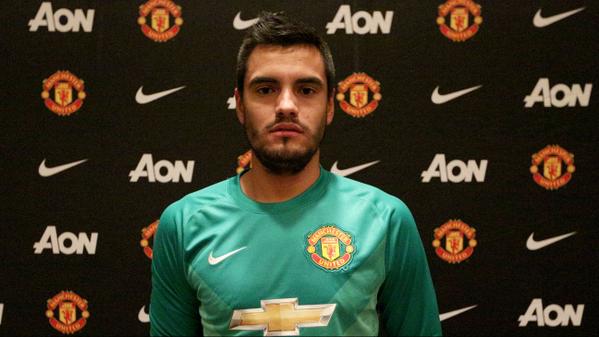 Manchester United have announced the signing of Sergio Romero with the Argentinean international moving to Old Trafford on a free transfer after signing a three-year deal.

Romero became a free agent this summer after seeing out his contract at Sampdoria following five-years at the club and he’s been hotly tipped to join United in recent weeks.

It was reported by the Daily Star last week that the 28-year-old had flown-in to the UK to undergo his medical and it appeared everything went according to plan as the Daily Mail claimed on Saturday that Romero had linked-up with his new team mates on their pre-season tour of the United States.

All that we’ve been waiting for is an official announcement from United and that came in the early hours of last night with the club confirming on ManUtd.com that Romero has joined the club on a three-year deal with the option to extend his stay by a further season.

After completing his move, the Argentine told the clubs website that he’s delighted to be joining the biggest club in the world.

“I am absolutely delighted to join Manchester United. To play for the biggest club in the world is a dream come true for me. Louis van Gaal is a fantastic manager and I cannot wait to get started on this new and exciting challenge in my career.” Romero told ManUtd.com

United haven’t disclosed any details of Romero’s salary but Italian outlet Gazzetta Dello Sport reported last week that the player had agreed a contract worth around £1.3m per season.

Romero knows Louis van Gaal well from their time together at AZ Alkmaar where they won the Eredivisie title in 2009 and he played a key role in knocking the Dutch out of the World Cup last summer before missing out to Germany in the final.

With Victor Valdes set to leave Old Trafford, I expect he’ll initially come in to act as back-up to David De Gea but may take over the No.1 shirt if the Spaniard eventually heads back to Spain.

Romero is a hugely experienced keeper and is a great free transfer signing for the club, and he becomes van Gaal’s fifth major signing of the summer following the arrivals of Memphis Depay, Matteo Darmian, Bastian Schweinsteiger and Morgan Schneiderlin. 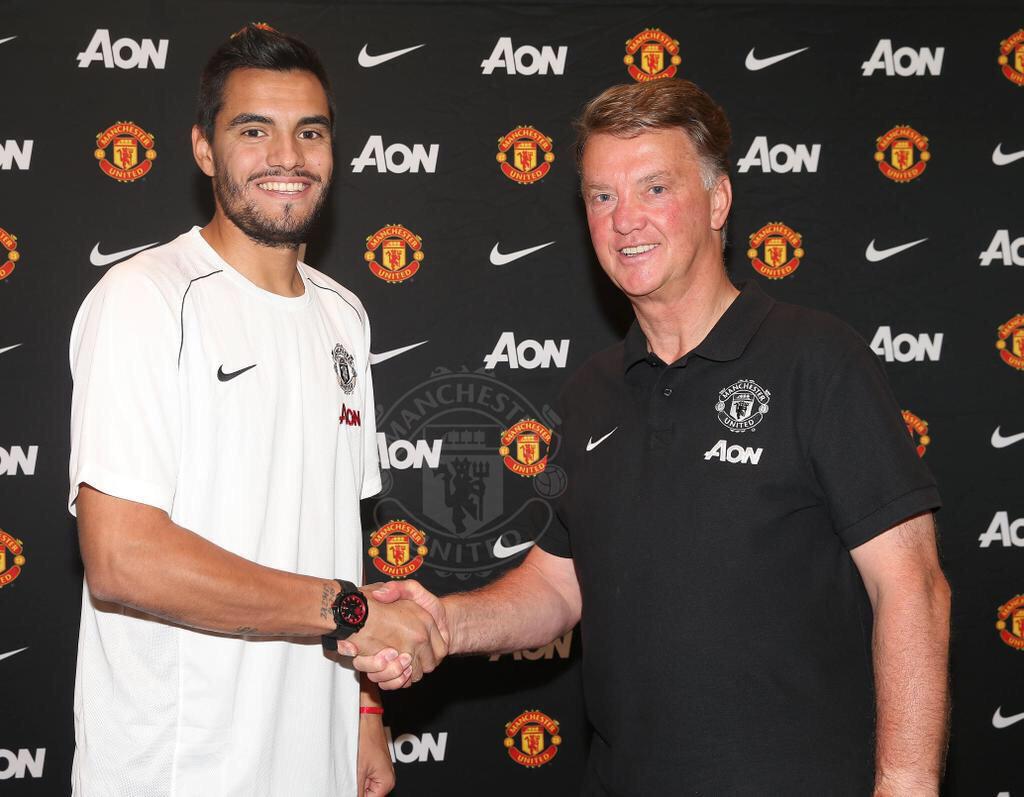