Agent Flies-In To Hold Talks With Arsenal Over Striker Signing

The agent of Fernando Llorente flew in to London on Tuesday to hold formal talks with Arsenal about a possible £8.5m move from Juventus this summer

With the summer transfer window in full swing, managers are working hard trying to strengthen their squads ahead of next season so we’ll bring you all the news and gossip. Today, Arsenal are in talks to sign Fernando Llorente…. 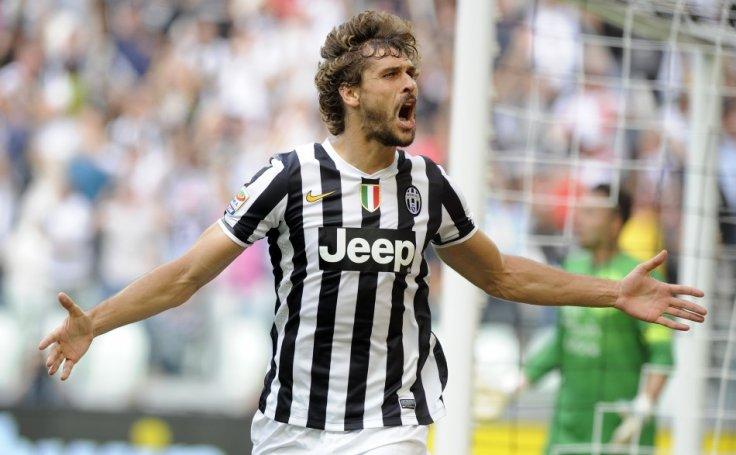 The agent of Fernando Llorente flew in to London on Tuesday to hold formal talks with Arsenal about a possible £8.5m move from Juventus this summer, according to Corriere dello Sport.

Arsene Wenger has been extremely quiet in the transfer market this summer with Petr Cech our only new arrival so far but that doesn’t mean the boss isn’t working hard behind the scenes trying to buy more players and it seems a striker is on his agenda.

We’ve been linked with a number of big-money forward’s in recent weeks but it appears Arsene may also be looking in the bargain bin as Corrierre dello Sport claim that Arsenal are showing a keen interest in signing out-of-favour striker Fernando Llorente.

The Italian outlet suggests that Juventus are ready to sell for £8.5m and the player’s agent supposedly flew-in to London on Tuesday to hold formal talks with Arsenal officials about a potential move to the Emirates.

It’s not known how those talks went but the report says that despite interest from the likes of Monaco, Porto and Tottenham this summer, we now appear to be in pole position after speaking to his agent about a deal.

Llorente moved to Turin two years ago on a free transfer from Athletic Bilbao but has struggled to establish himself will fall further down the pecking order following the arrivals of Mario Mandzukic and Pablo Dybala.

Corrierre dello Sport’s report comes shortly after the Express carried quotes from an apparent ‘source’ who claimed that Arsenal had been in touch with Juve about Llorente’s availability, so it seems we’ve now been given permission to discuss a move with the striker.

The Spanish international was highly sought-after when he left Bilbao two years ago but his stock has fallen our the past 24 months. I’d personally prefer we go all-out to sign a top class striker this summer as I don’t really think Llorente is an upgrade on Olivier Giroud.

If we want to win the title, I think we need a world class forward and Llorente isn’t it. He would be solid competition for Giroud but at 30-years-old, he’d be a short-term solution and I personally think we can do better this summer if we show the right ambition in the market.