Man Utd Try Their Luck With £42.5m Double Bid For Serie A Duo

With the summer transfer window in full swing, managers are working hard trying to strengthen their squads ahead of next season so we’ll bring you all the news and gossip. Today, Man Utd are linked with a double swoop…. 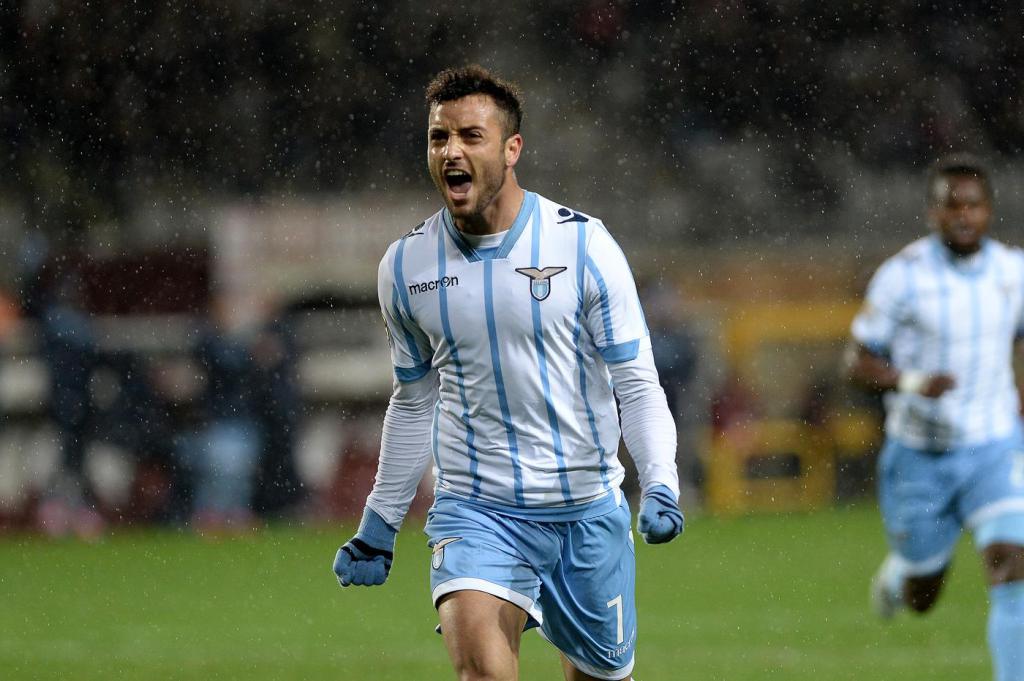 Manchester United have failed with a £42.5m double bid for Lazio duo Stefan De Vrij and Brazilian international midfielder Felipe Anderson, according to the Express.

Louis van Gaal has already been extremely busy in the transfer market after bringing in five new faces but it looks like the Dutchman is still looking to further strengthen his squad before the window shuts.

The Express are citing a report coming from Corriere della Sera who claim that United have seen a big-money double bid rejected by Lazio for two of their star players.

The Italian newspaper says van Gaal tried his luck with an £18m offer for centre-back De Vrij while a £24.5m bid was also put on the table for attacking midfielder Anderson.

Both offers were knocked back but it’s another example of United being willing to splash the cash as van Gaal tries to build a squad capable of challenging for the title next season.

The United boss has been linked with a number of big-money central defenders in recent weeks but after being frustrated with his attempts so far, it looks like he’s targetted De Vrij.

van Gaal knows the 23-year-old well from their time together with the Dutch national team but it seems United will have to dig a little deeper if the pair are to be reunited at Old Trafford this summer.

Anderson on the other hand is a talented attacker who is likely to be viewed as a potential replacement for Angel Di Maria with the Argentinean expected to join PSG in the coming days.

The 22-year-old joined Lazio in 2013 and has developed in to one of the best young attackers in Serie A with his 10 goals and 11 assists last season helping the Rome club to a third placed finish last season.

The Brazilian would have been a useful addition to van Gaal’s squad as he’s capable of playing anywhere across the attacking midfield positions, but we’ll have to wait and see if United return with an improved offer or move on to other targets.