Chelsea and Arsenal will meet in the Community Shield at Wembley on Sunday. Here is a preview with team news, likely line-ups and predicted score.

Chelsea and Arsenal will compete for the first piece of meaningful silverware of the new season when they meet in the Community Shield at Wembley on Sunday.

The Premier League champions have been relatively quiet in the transfer market this summer with Asmir Begovic and Radamel Falcao their only significant additions, but Jose Mourinho will still be confident he has a squad capable of defending it’s title this season.

Arsenal have also been passive in the market but the one big signing Arsene Wenger has made is a major one with the Gunners managing to lure Petr Cech away from Stamford Bridge after he lost his place to Thibaut Courtois last year.

The North Londoners booked their place in the Community Shield after retaining the FA Cup last season and Wenger will be out to finally get one over his old foe Mourinho having never beaten him in any of their previous 13 meetings.

Mourinho has confirmed that Gary Cahill and Diego Costa are both available for selection despite suffering injuries in Chelsea’s final pre-season match against Barcelona last week.

Cahill picked up a suspected broken nose and may be forced to wear a protective face mask while Costa was forced off with another hamstring problem. It won’t be enough to rule him out tomorrow but I think we may see Falcao start up top to protect the Spaniard.

Cech is expected to start for Arsenal and face his former side for the first time since his move last month but Danny Welbeck is still unavailable due to a knee injury that’s been bothering him since April.

Alexis Sanchez is also out as he’s only due to return to pre-season training on Sunday after being given an extended break following his participation in the Copa America. 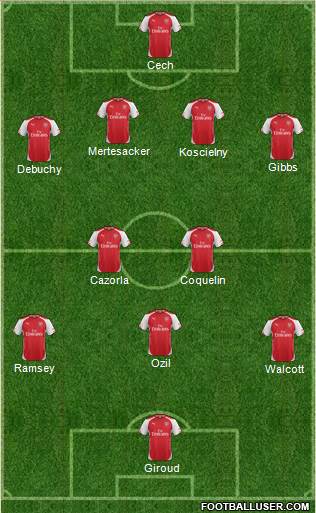 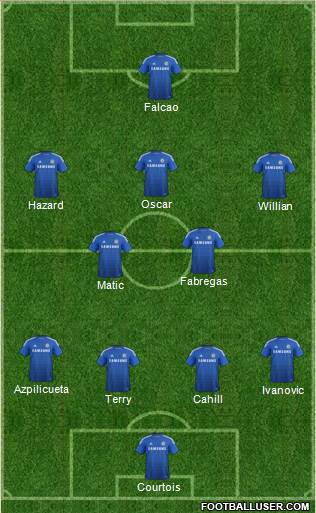 Chelsea 1-1 Arsenal: Arsenal have a very poor recent record against Chelsea and haven’t even registered a goal in almost 500 minutes of football, but I think they’ll give the Blues a real test tomorrow.

The Gunners have been impressive in pre-season and let’s not forget they thrashed Manchester City in last year’s Community Shield. In the end, I think this game will finish in a 1-1 draw and it’s anyone’s guess who’ll win the shoot-out.