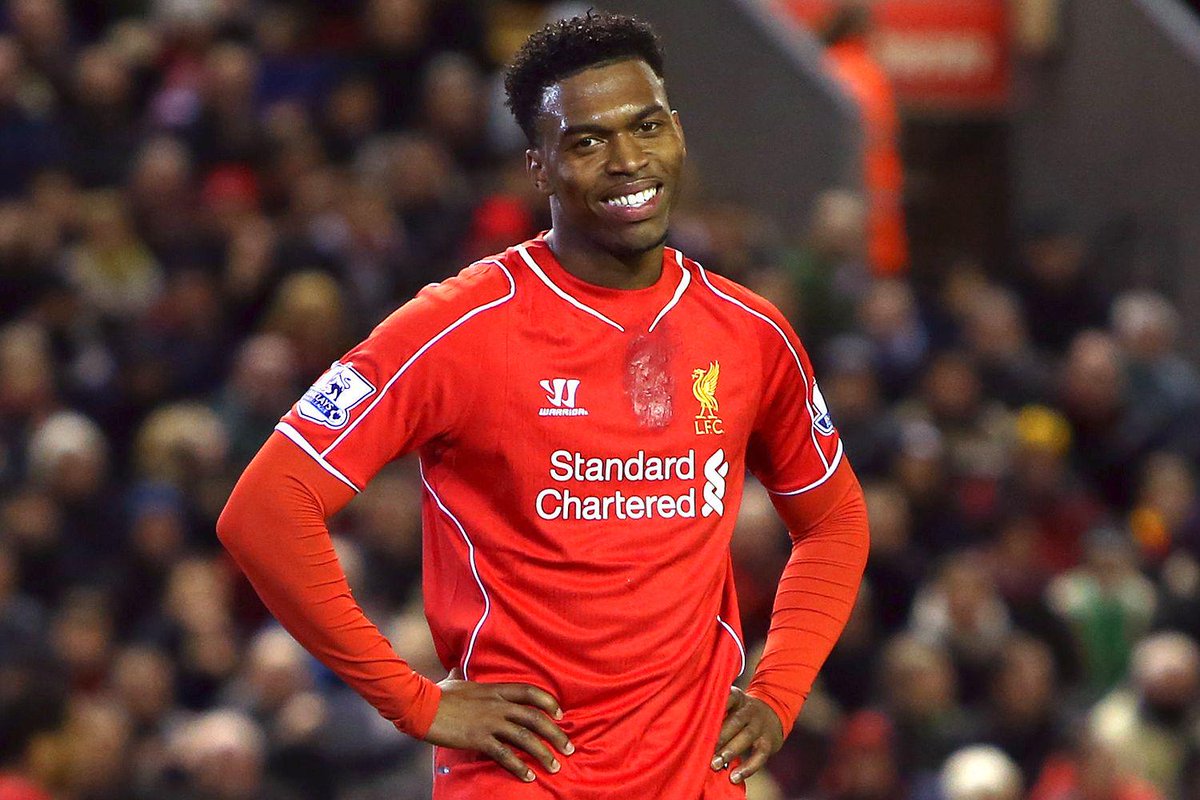 Liverpool have been handed a major injury boost with Daniel Sturridge set to return sooner than expected and he’s targetting his comeback against bitter rivals Manchester United, according to the Mirror.

Sturridge has endured a nightmare last 12 months with the striker missing practically the entire 2014/15 season due to various injury problems.

A series of calf and thigh injuries kept him on the sidelines for the majority of the campaign before Liverpool decided to write the season off to take care of a niggling hip injury in May.

The 25-year-old underwent surgery in the United States to cure the long-standing issue and has stayed out in America all summer to undergo his rehabilitation after initially being told he may be out until November.

However, it appears Sturridge is well ahead of schedule in his recovery as the Mirror are one of several newspapers who are reporting today that the striker has been given the green light to return to training within the next fortnight.

The paper says that Sturridge is due to fly back to Merseyside to continue his rehab this weekend with the aim of returning to full training at the end of the month, and if all goes to plan he’s targetting his first team return against Manchester United on September 12.

The news will come as a major boost to Brendan Rodgers as there’s no doubt Liverpool missed Sturridge greatly last season having only managed to score 52 league goals in his absence.

Rodgers has strengthened his options in attack this summer following the arrivals of Christian Benteke, Danny Ings and Roberto Firmino but Sturridge is still their main striker when 100% fit so his early return will be a welcome one.

We’ll have to see how he reacts when he eventually returns to training later this month but assuming he doesn’t suffer any set-backs, it appears he could make his comeback when Liverpool travel to Old Trafford next month.