Liverpool will get the Premier League season underway when they take on Stoke at the Britannia on Sunday. Here is the side I think Brendan Rodgers will pick: 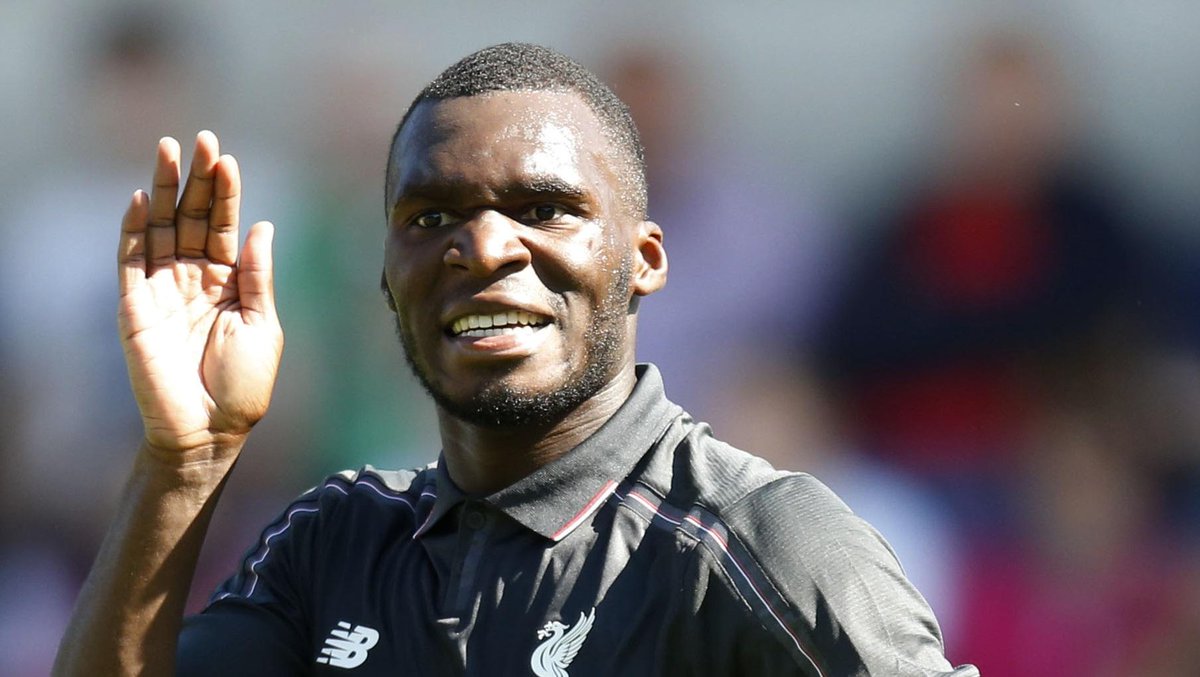 Liverpool will get their new Premier League season underway when they take on Stoke City at the Britannia Stadium on Sunday afternoon. Here is the side I think Brendan Rodgers will pick:

Goalkeeper: Simon Mignolet is almost certain to keep his place between the sticks with summer signing Adam Bogdan replacing Brad Jones as the No.2 goalkeeper.

Defence: Rodgers has been playing with Dejan Lovren alongside Martin Skrtel in pre-season but I think we might see Mamadou Sakho come in to start this weekend.

Alberto Moreno appears to have fallen out-of-favour with Joe Gomez putting in some hugely impressive displays in pre-season and the youngster is being tipped to make his competitive debut this weekend. He should be joined by Nathaniel Clyne with the England international also set for his bow following his move from Southampton.

Although Lucas Leiva and Emre Can are both pushing for starts if Rodgers wants to add even more steel to his midfield.

Attack: Christian Benteke opened his Liverpool account with a stunning volley last week and it looks like he’ll be making his competitive debut up front against Stoke.

Daniel Sturridge is due back in the UK soon as he continues his rehabilitation from hip surgery but he’s not expected back in the first team squad for at least another month.

Philippe Coutinho is likely to play in the free role with Jordon Ibe and Adam Lallan favourites to start out wide as Roberto Firmino is still lacking match fitness. 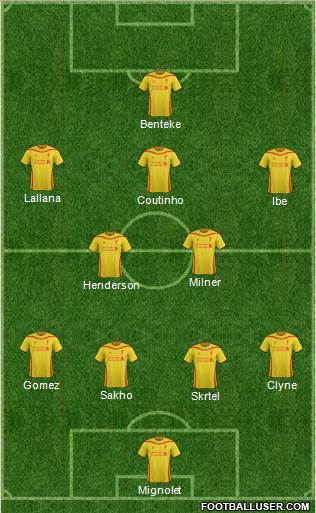