Chelsea Snubbed By Midfielder After Triggering £46m Buy Out Clause

With the summer transfer window in full swing, managers are working hard trying to strengthen their squads for the new season so we’ll bring you all the news and gossip. Today, Chelsea fail with a move for Koke…. 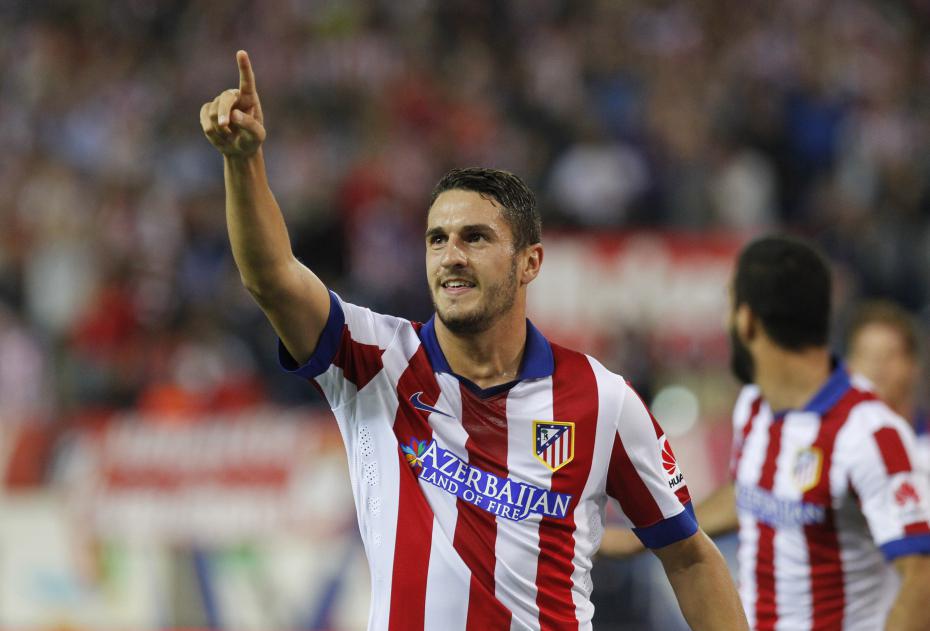 Chelsea have met the £46m buy-out clause in Koke’s contract but the midfielder has snubbed a move to Stamford Bridge in favour of staying at Atletico Madrid, as reported by the Metro.

Jose Mourinho has been reasonably quiet in the transfer market this summer with Asmir Begovic and Radamel Falcao the only significant new additions to the squad which cruised to the Premier League title last season.

But it appears the Portuguese coach is still actively trying to strengthen his options as the Metro are citing a report from Marca which claims that Chelsea have made an approach to try and sign Atletico midfielder Koke.

The newspaper suggests that the Blues agreed to meet Koke’s £46m (€65m) buy-out clause and were confident of luring the midfielder to Stamford Bridge this summer. However, the Spanish international supposedly turned down the opportunity in order to remain with his boyhood club.

Koke has been with Atletico his entire career having joined the club when he was just 8 years old and he’s progressed through the youth system to become one of Diego Simeone’s key men at the Vicente Calderon.

The 23-year-old is a supreme talent and would have been an outstanding addition to the Chelsea squad had they managed to persuade him to come to the Premier League.

However, it appears he’s settled where he is in Spain so Mourinho is going to have to look elsewhere if he wants to add more creativity to his midfield this summer unless Koke has a sudden change of heart over the coming weeks.