A look at how Jose Mourinho will look to pull off another tactical masterclass when Chelsea take on Manchester City at the Eithad Stadium on Sunday. 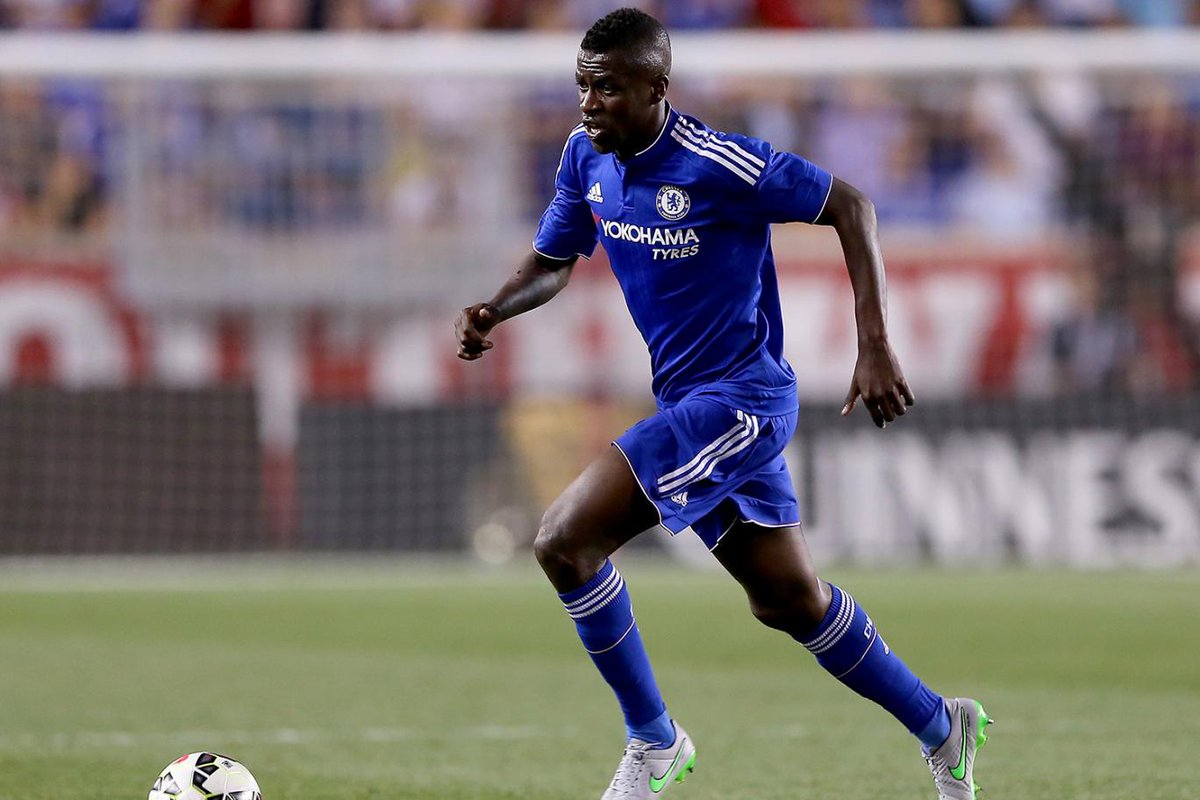 Reigning Premier League champions Chelsea are up in the first real test of their title defence against last season’s runner-up, Manchester City. The Blues will be eager to put behind a disappointing week leading up to the game, with the club in troubled waters both on and off the pitch.

In what has been the worst possible build-up to the big game, Chelsea have attracted negative press over manager Jose Mourinho’s criticism of his club’s medical staff, which has somewhat papered the Blues’ lacklustre performance in their opening day draw against Swansea at Stamford Bridge.

Chelsea came away with a 2-2 draw against the Swans and their misery was compounded by the sending off of goalkeeper Thibaut Courtois, who will miss the Eastlands game through suspension. This leaves Mourinho with summer signing Asmir Begovic between the sticks against a City side that let their intentions be known with a convincing 3-0 win over West Bromwich Albion on Monday night.

Mourinho’s Chelsea will be expected to line up in their template 4-2-3-1 set-up, sit back, soak pressure and wait for attacks in transition phases to trouble the proactive Sky Blues. Possession will be at a premium for the Blues, if Mourinho’s tactics in last season’s games against City are anything to go by.

Chelsea came away with two draws in 2014/15 against Manuel Pellegrini’s side, and offered a tactical masterclass when the two sides met in the corresponding fixture last season. With their square back four and vertical compactness, the Blues stifled the threat of a City side brimming with the attacking talents of Sergio Aguero, Yaya Toure and David Silva.

A similar pattern will be expected of the Blues on Sunday, while last season’s PFA Player of the Year Eden Hazard is tipped to lead them in their attacking phases. Chelsea looked surprisingly blunt against Swansea last weekend, managing to hit only 27% of their total shots on target.

The Blues, as expected, attacked the Swans via their left with the mercurial Hazard, and will hope for the same to trouble City’s right-back Bacary Sagna or, if fit and selected, Pablo Zabaleta, who was sent off the last time both sides met at the Etihad Stadium. Hazard completed 80% of his dribbles against Swansea after Chelsea were reduced to ten men, which shows his ability to drive his team when needed most.

With the possibility of going five points adrift in the title race, Mourinho is more likely to take a cautious approach to an away game against one of Chelsea’s title challengers. Which could mean the replacement of Oscar with Ramires, which should provide more cover against Manchester City’s metronomic midfield duo of Toure and Silva.

Ramires offers more running in an area which will, in all probability, require Chelsea to chase the ball and cover City’s central passing lanes, while Oscar is more productive against teams which allow Chelsea to take the initiative. This will mean Cesc Fabregas sitting further upfield in a midfield triangle, occasionally creating spatial overloads against Silva and Toure to prevent them from building up attacks.

Mourinho is a master of turning seemingly disadvantageous situations to his own, and his team’s, advantage. While Chelsea can ill afford another slip so early in the title race, Sunday’s game will provide quite a few pointers as to how the Portuguese will want to see his team after the transfer window slams shut a fortnight today.