Arsene Wenger needed a response from his players and he got one as Arsenal beat Crystal Palace 2-1 at Selhurst Park this afternoon. Here are ratings. 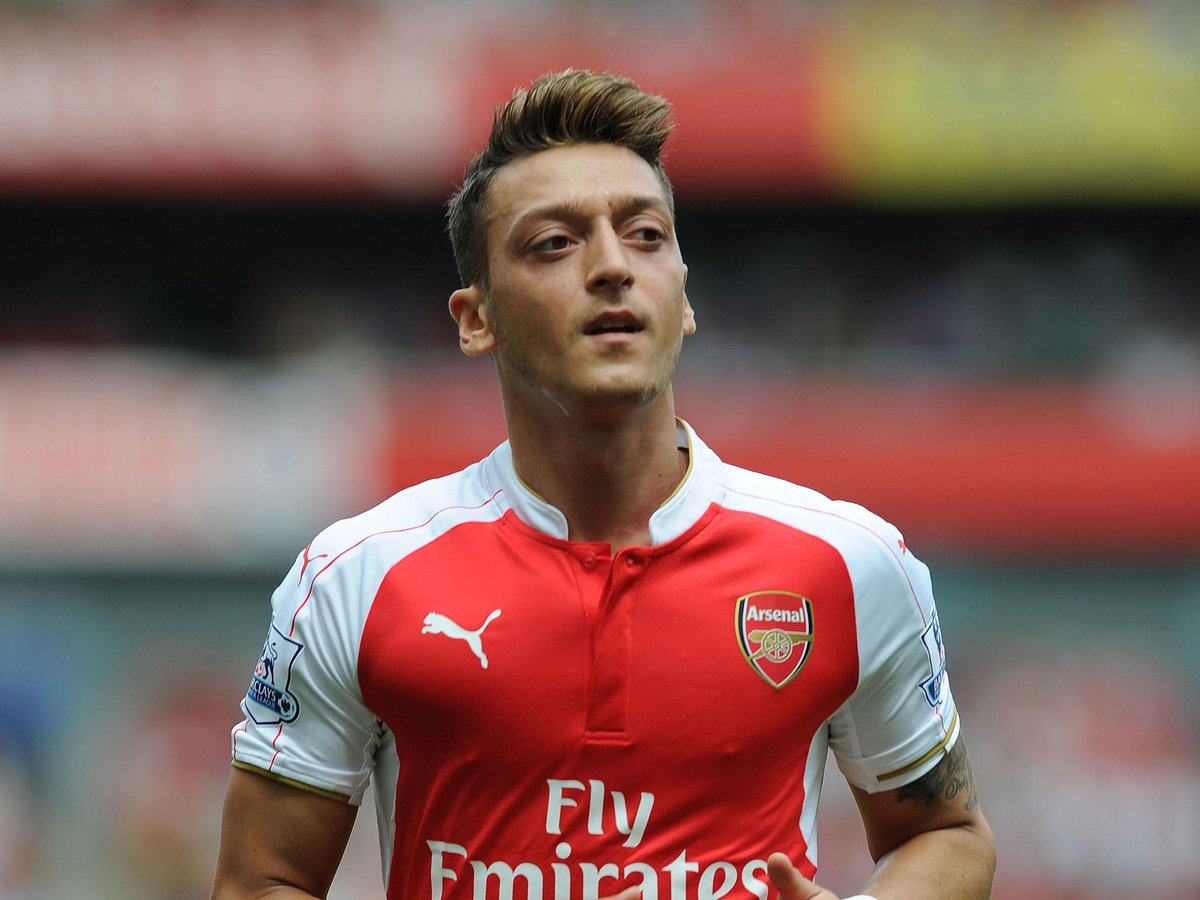 Arsene Wenger needed a response from his players and he got one as Arsenal beat Crystal Palace 2-1 at Selhurst Park this afternoon.

Olivier Giroud opened the scoring with a superb volley before Joel Ward levelled things up with a fine strike, but Damien Delaney put through his own net in the second half to hand the Gunners the three points.

Here are Gooner Mac’s ratings from the game:

Bellerin  6.5/10 |Dealt with Zaha’s threat well down the right and got forward when he could.

Mertesacker   7/10 | Excellent in the air and made some important blocks.

Koscielny   6/10 |  Failed to close down again for the Ward goal. He needs to be braver in those situations.

Coquelin   6/10 | Could have seen red for a second bookable offence but Arsene hauled him off before the ref got his card out again. Not his best game overall.

Ramsey  6/10 | Played from the right but kept coming inside to get on the ball. Was dangerous in the first half but influence fell away after the break.

Cazorla  8/10 | Ran the show after being restored to the middle of the park. He needs to stay there.

Ozil  8/10 | MOTM. Excellent all-round display from the German. Showed off some silky touches and created five chances for his team mates, including setting up Giroud’s opener with a lovely cross.

Sanchez  6.5/10 | Was understandably still a little rusty in front of goal but his desire led to the winning goal.

Giroud  7/10 | Superb scissor kick volley goal but struggled to get in the game after that.

Oxlade-Chamberlain  6/10 | Denied a goal in the dying minutes. Looked a threat.

Arteta  6/10 | On the shore things up late on. Made a last ditch tackle to deny Lee a good chance.