Arsenal will look to kick-start their stuttering season when they take on Newcastle at St James’ Park on Saturday afternoon.

We’ve taken just one win from our opening three Premier League games and were held to a 0-0 draw at home by Liverpool last Monday night so we really need to get back to winning ways tomorrow.

Newcastle are yet to win a competitive game under new boss Steve McClaren but they did hold Manchester United to a 0-0 draw at Old Trafford last weekend and made it through to the third round of the Capital One Cup in midweek, so should be in confident mood.

Arsene Wenger is sweating on the fitness of his first choice centre-back pairing with Per Mertesacker and Laurent Koscielny both doubtful.

Mertesacker is expected to miss out through illness but Koscileny is the more likely of the two to be passed fit with the Frenchman facing a late test on a back problem.

Danny Welbeck and Jack Wilshere are set to return to the squad after the international break but this game will come too soon so they’ll join Tomas Roiscky on the sidelines.

Theo Walcott could come in for Olivier Giroud up front after we drew a blank last time out.

Newcastle are set to hand a late fitness test to Moussa Sissoko but he should be okay to play after returning to training from a groin injury this week.

Daryl Janmaat will return from a one-match ban and new signing Florian Thauvin should get his first league start. 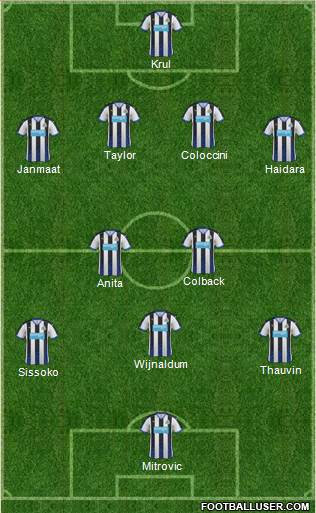 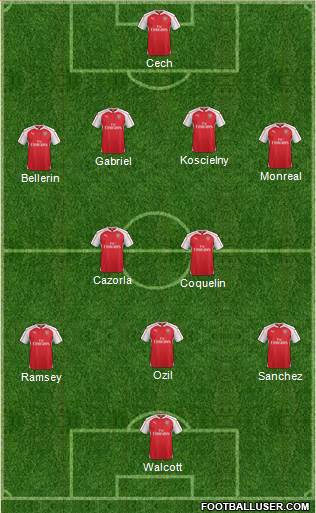 Newcastle 1-2 Arsenal: We may be struggling to pick up wins at home but we’re doing much better on the road and ground-out a win away at Crystal Palace two weeks ago. I’m expecting another tight game tomorrow but will back the boys to edge it against the Magpies.

Arsenal are the 13/20 favourites to win the game but Football-Talk can get new customers enhanced odds of 5/1 on Arsenal taking home the three points. My prediction of 2-1 win is available at odds of 15/2, and I also like the look of Theo Walcott to open the scoring at odds of 11/2. If we combine that with a 2-1 away win in a score-cast, then we get very tempting odds of 25/1.