Manchester United take on Swansea at the Liberty on Sunday afternoon. Here’s a preview with team news, likely line-ups, predicted score for the game.

Manchester United will be looking to get back to winning ways when they take on Swansea City at the Liberty Stadium on Sunday afternoon.

The Red Devils saw their 100% start to the new Premier League season end with a frustrating 0-0 draw with Newcastle last weekend so Louis van Gaal will be keen to get back on track tomorrow.

United were in excellent form in midweek after thrashing Club Brugge to qualify for the group stages of the Champions League with Wayne Rooney bagging a hat-trick so the England striker will be desperate to build on that performance by registering his first league goal of the season against the Swans.

However, this won’t be an easy game as Swansea have started the season in excellent form themselves so Garry Monk will no doubt be quietly confident of picking up a positive result on home soil.

United will be without Adnan Januzaj after he picked up a hip injury so Ander Herrera could be in line for a recall to the starting eleven.

Phil Jones remains out with thrombosis while David De Gea is still not available for selection as doubts over his future remain amid links with Real Madrid.

Swansea have Ki Sung-yueng available again after he recovered from a hamstring injury but it remains to be seen whether he’ll be deemed fit enough to start yet.

Otherwise Monk has a full strength squad to choose from as they welcome United to the Liberty. 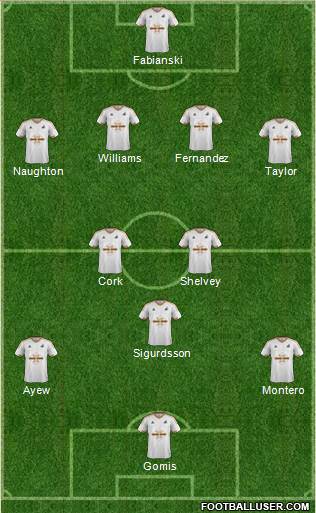 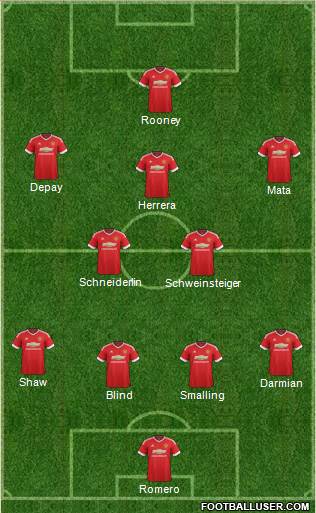 Swansea 1-1 Manchester United: United haven’t hit top form in the league yet and have scrapped their way to victories over Spurs and Aston Villa while Swansea have been impressive in their last two games. The hosts have also got an excellent record against United – winning three of the last four meetings – so I can see the hosts taking something from this game.

Manchester United are the narrow 5/4 favourites but Football-Talk can get new customers enhanced odds of 6/1 on United winning the game, but if like me you think it will be a draw, 1-1 is on offer at 11/2. I also like the look of Bafetimbi Gomis to open the scoring at odds of 8/1. If we combine that with a 1-1 draw in a score-cast, then we get very tempting odds of 45/1.