Liverpool have completed the signing of Nigerian Under-20 striker Taiwo Awoniyi from Imperial Academy, the club have confirmed today on Liverpoolfc.com.

As the summer transfer window reaches it’s climax, managers are working hard trying to strengthen their squads for the new season so we’ll bring you all the news and gossip. Today, Liverpool sign a young striker…. 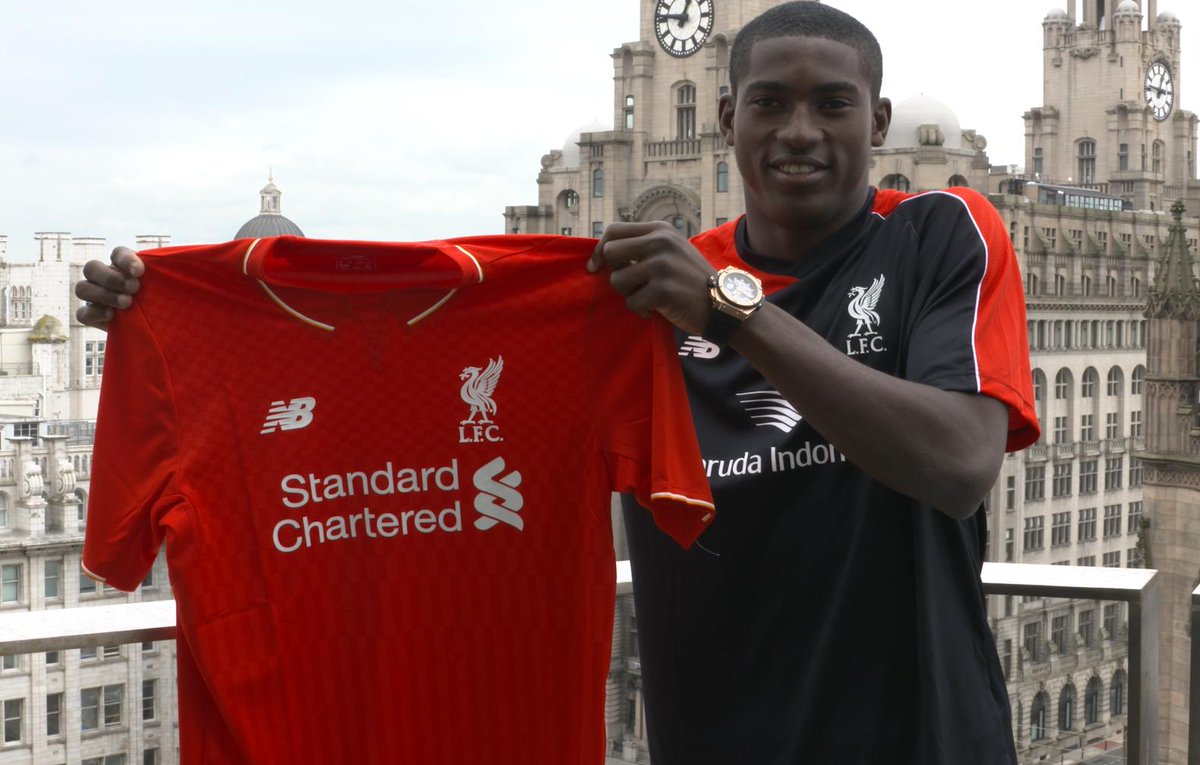 Liverpool have completed the signing of Nigerian Under-20 striker Taiwo Awoniyi from Imperial Academy, the club have confirmed today on Liverpoolfc.com.

Awoniyi emerged as one of the most exciting young prospects in his homeland and his impressive displays attracted interest from some of Europe’s top clubs this summer.

News broke on Sunday that Liverpool were in pole position to wrap-up a deal and the club have now announced the 18-year-old’s signing on a long-term contract.

Awoniyi has immediately joined FSV Frankfurt on loan for the rest of the season but not before he told the Liverpool website that he’s privileged to have joined what he believes is the biggest club in the world.

The teenager is keen to develop his game while on loan in Germany before returning to Merseyside to show Brendan Rodgers what he’s capable of. He told the clubs website:

“This is the biggest club in the world and I’m privileged to be here.

“I’ll try to develop myself very well so that when I come back to Liverpool I’ll be able to add value to the team.

“When I’m in the red shirt, I will always give my very best to make the fans happy.”

Liverpool haven’t disclosed the fee they’ve paid Imperial Academy but the Mirror claim the initial fee will be around £800,000 rising to around £3m depending on several performance-based add ons.

Awoniyi has represented Nigeria at every youth level from Under-15 up to Under-23 while competing in the Under-17 and Under-20 world cups, and has already been called up to his first senior squad – although he’s yet to make his debut.

He’s certainly one for the future and the powerfully build striker appears to have all the tools necessary to go on and have a career at the highest level, but we’ll have to wait and see how he does while on loan at Frankfurt before deciding whether he has what it takes to succeed at Anfield. 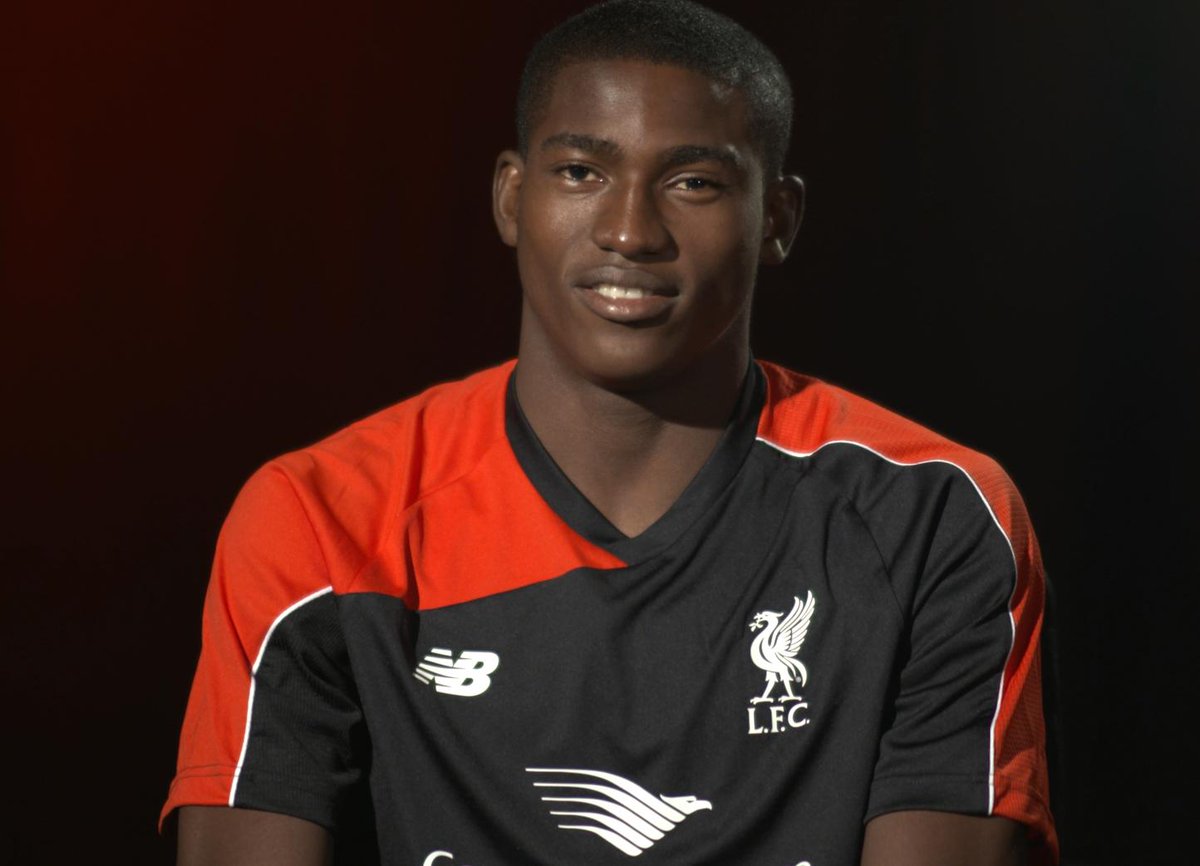