Chelsea made a late move to try and land experienced Brazilian international centre-back Luisao from Benfica on deadline day, according to talkSPORT.

With the summer transfer window now closed for business, it’s time to start looking at those deals that failed to get over the line. Today, Chelsea made a late move for Luisao… 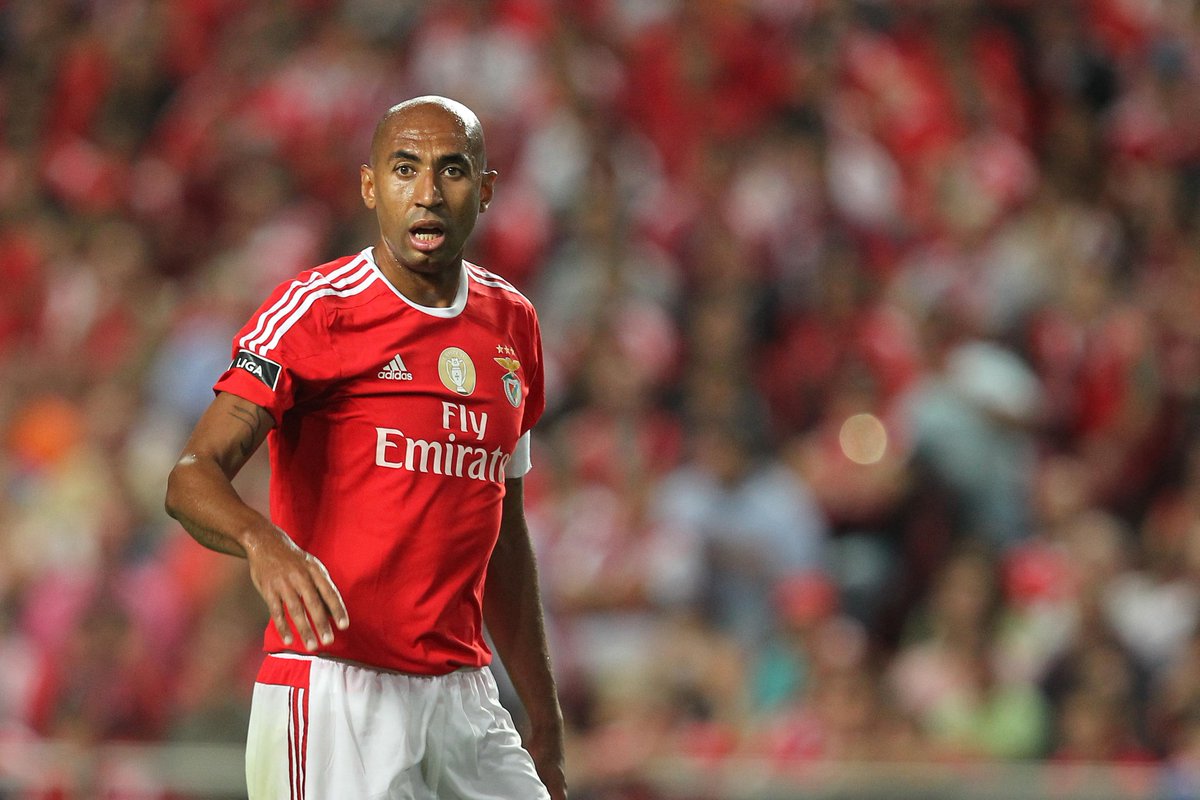 Chelsea made a late move to try and land experienced Brazilian international centre-back Luisao from Benfica on deadline day, according to talkSPORT.

Jose Mourinho was busy trying to bring in another defender during the closing stages of the summer transfer window after failing in his attempts to sign Everton’s John Stones.

Several names were linked with a move to Stamford Bridge but talkSPORT are citing reports from Portuguese outlet O Jogo who claim that Chelsea submitted a late enquiry to Benfica on deadline day for long-serving ace Luisao.

The report suggests that the Blues were willing to offer the 34-year-old Samba Star a two-year contract and Luisao was understood to be open to the idea of moving to West London.

However, despite the player’s desire to make the move to England, talkSPORT say that Benfica rejected the proposal meaning Luisao was forced to remain in Portugal and will now most likely see out the rest of his career at the Estadio da Luz.

Luisao is an experienced defender who’s earned 44 caps for Brazil and has racked up nearly 300 appearances for Benfica, so he would have offered Mourinho an established alternative to John Terry and Gary Cahill had he been successful with his pursuit.

But the Primeira Liga side’s refusal to do business left the Blues boss looking for alternative targets and Chelsea eventually ended up securing a deal for Michael Hector from Reading but immediately sent him back to the Madejski Stadium on loan for the rest of the season.

The Premier League champions also signed Papy Djilobodji from Nantes on deadline day but although the 26-year-old has developed into a fine central defender in France, he’s not as established as Luisao, so I’m sure Mourinho will have been disappointed to miss out on the South American.