Players from Man Utd, Man City, Chelsea and Tottenham are in action as Belgium entertain Bosnia this evening in their 2016 European Championship qualifier 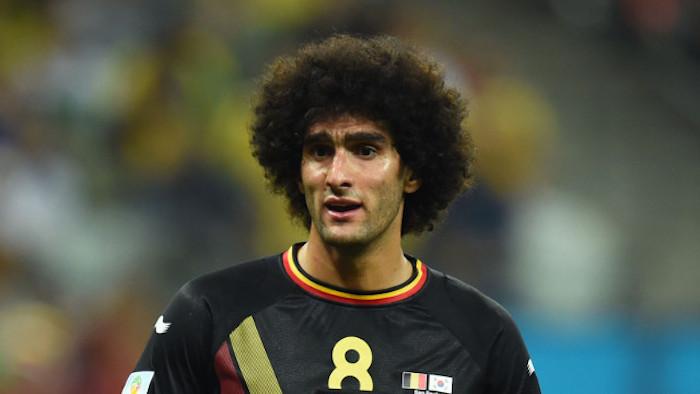 Belgium entertain Bosnia and Herzegovina in Brussels this evening in their 2016 European Championship qualifier and there’s a heavy Premier League presence on show.

Liverpool duo Simon Mignolet and Divock Origi are among the substitutes along with Adnan Januzaj, Kevin Mirallas and Nacer Chadli.

Here are the teams: