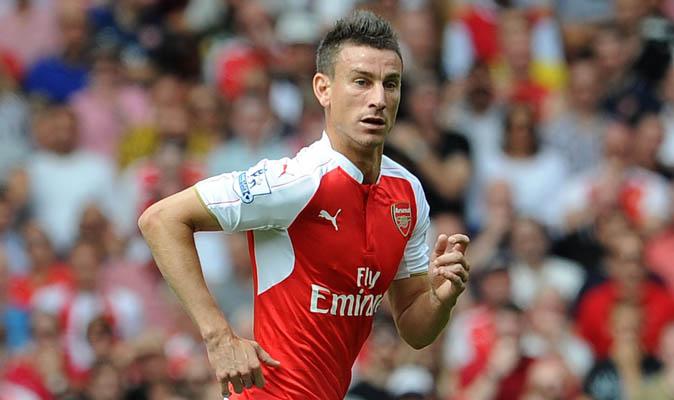 Arsenal are sweating on the fitness of Laurent Koscielny after the centre-back was forced to miss France’s friendly win over Serbia with a back injury, according to the Express.

Koscielny was due to retain his place in Didier Deschamps starting eleven at the Stade Atlantique in Bordeaux last night but was a surprising omission from the squad when the teams were announced.

However, the Express are citing reports coming from French television that claim the 29-year-old was left out after complaining of pain in his lower back in the run-up to the match.

This news will come as a concern to Arsene Wenger as Koscielny was also forced to miss our 0-0 draw with Liverpool last month due to a back injury so it appears he may have aggravated the problem while away on international duty.

The defender will no doubt now head back to North London to be assessed by Arsenal’s medical team but he must be considered as a doubt for Saturday’s clash with Stoke City at the Emirates.

Let’s hope it’s nothing too serious as Koscielny is a vital player for us and the last thing we need is another key man picking up an injury after Danny Welbeck was ruled out for several months following knee surgery.

The good news is that if Koscielny is ruled out this weekend, then Per Mertesacker should be ready to step-in to start alongside Gabriel after recovering from the illness that had kept him out of our previous two games.